LoL: The most successful team in the USA turns on the FBI to investigate the ex-coach 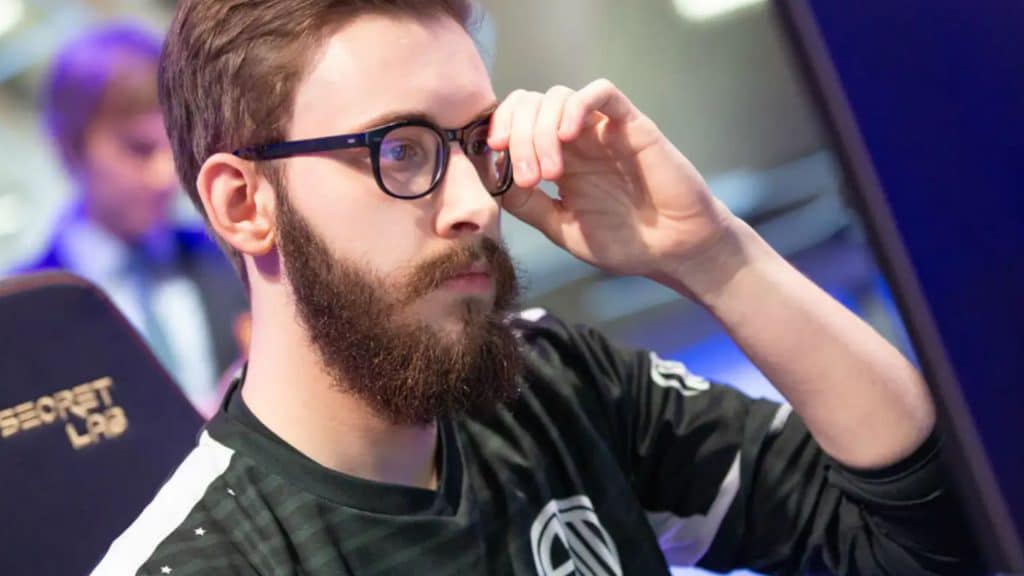 In League of Legends, the US team Team SoloMid has now presented the results of an internal investigation. An international law firm has investigated the allegations against former head coach Peter Zhang (28). The coach is said to have “borrowed” tens of thousands of dollars from players whose weal and woe depended on his decisions. He is also accused of having siphoned off salary payments to Chinese players for himself.

The investigation concludes that Mister Zhang did not act in the best interests of the team. “Irregularities” were also found in the role played by Zhang in the transfer of players from China.

German e-sports in LoL are a long way from such scandals:

What was the real problem? The investigation concludes that Mister Zhang, together with the former head coach of Victory Five, who is now working as a talent agent in China, referred two Chinese players to TSM. But the money went through different accounts to this talent scout and to Zhang:

As a result, the bulk of player payments between December 2021 and February 2022, including large upfront payments, ended up in non-player bank accounts.

It is also said that Zhang did not cooperate with the people who conducted the investigation. He had repeatedly apologized and put off the investigators until later.

TSM says the matter has now been turned over to the FBI for further investigation.

That’s what makes it so spicy: For many years, TSM was known for buying the best players in North America and Europe, especially Danes. Overall, the team had a lot of success with this tactic. They became champions in the LCS 7 times, most recently in the summer of 2020 with veterans such as Doublelift, Biofrost and Bjergsen.

After 2020 and a terrible Worlds, however, practically all players who had worked before were lost: BioFrost, Doublelift and Broken Blade left the team. Bjergsen became coach.

After a strange gap year, which was characterized by the extremely expensive signing of SwordArt, Bjergsen was actually wanted to sign up as a player again, but he left the team. Now TSM decided to make a radical cut.

In December 2021, TSM suddenly started signing Chinese and Taiwanese players who had not yet made a big name for themselves in Asia. However, TSM was not successful with these players. They ended up 9th out of 10 in the 2022 LCS Spring Split:

Now it seems that the signing of so many players from Taiwan and China was not only a sporting blunder, but also has another very negative connotation. Because it was precisely during this period of unsuccessful transfers that Zhang’s misconduct is said to have occurred: