Pokémon GO: Network Error – Is the Raid Hour in Danger? 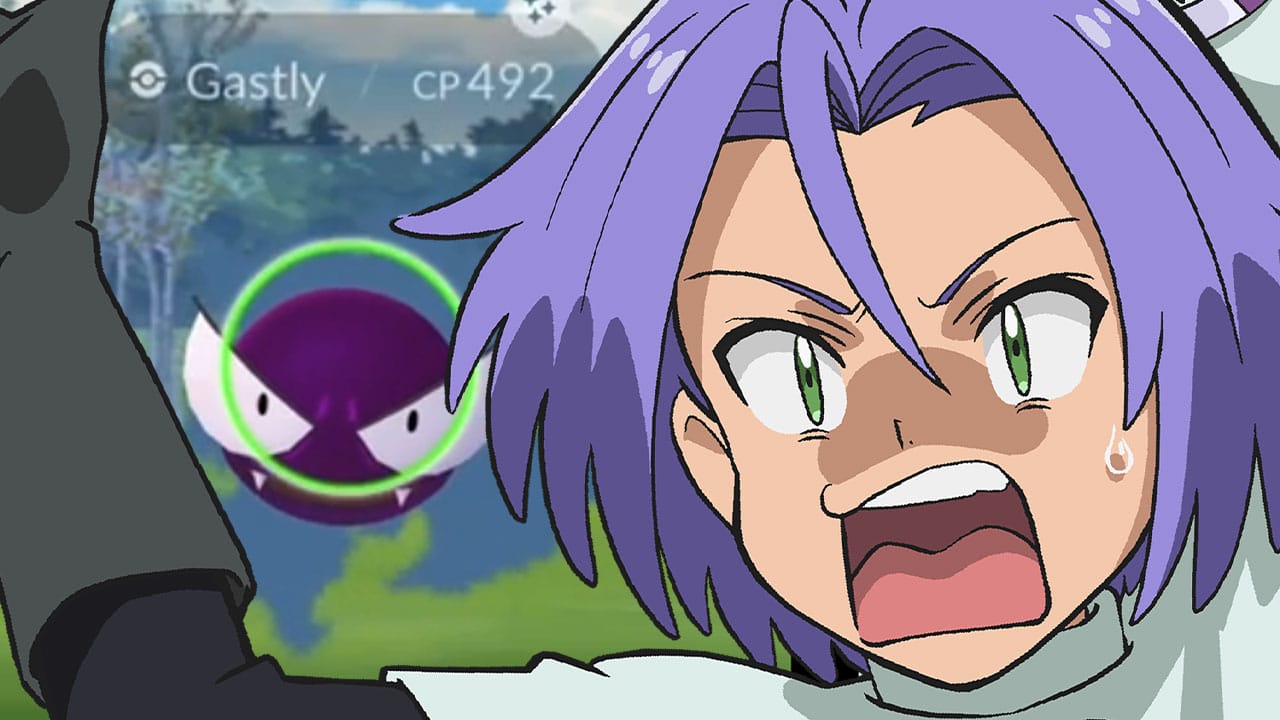 Network errors are plaguing players in Pokémon GO on June 1st. Trainers from other time zones report problems with the raid hour. Is our event also in danger?

What are these problems? Pokémon GO players report “Network Error” and “Network Error 2”. Among other things, these messages prevent them from interacting with arenas in the game. Raids and fights against arena defenders are therefore impossible. But apparently not all players are affected.

Niantic has already responded and released a statement on the matter.

What the developers say: With a tweet, the developers are addressing the affected trainers. They write: “Coaches, we are currently investigating reports of ongoing server issues in the app. We apologize for the inconvenience and will post an update here when we have more information. Thank you for your patience.”

When do the errors happen? Trainers report that they can log into Pokémon GO. But as soon as they want to interact with an arena, the error message comes up.

This is nasty, especially on Wednesday, June 1st, because there is a raid hour with Kyogre starting at 6:00 p.m. Coaches from other time zones, where the event was already running, complain about the problems. After all, in order to start a raid yourself, you have to interact with an arena.

On Twitter, under the Niantic tweet, trainers are demanding that they be compensated for the problems. “Yeah, says that to my wasted raid passes I paid for. Every time I got to the Kyogre catch screen, the game froze and I couldn’t log in for 10-20 minutes,” writes user SarahLouiseeeox.

Many other players had problems with the raids and now want their passes that they could not use properly refunded. In the past, Niantic has held apology events because of server problems. However, it is still unclear whether there will also be an alternative date with free raid passes for the raid hour.