The Last of Us 2: It looks like Ellie won’t be able to look herself in the eye at the end 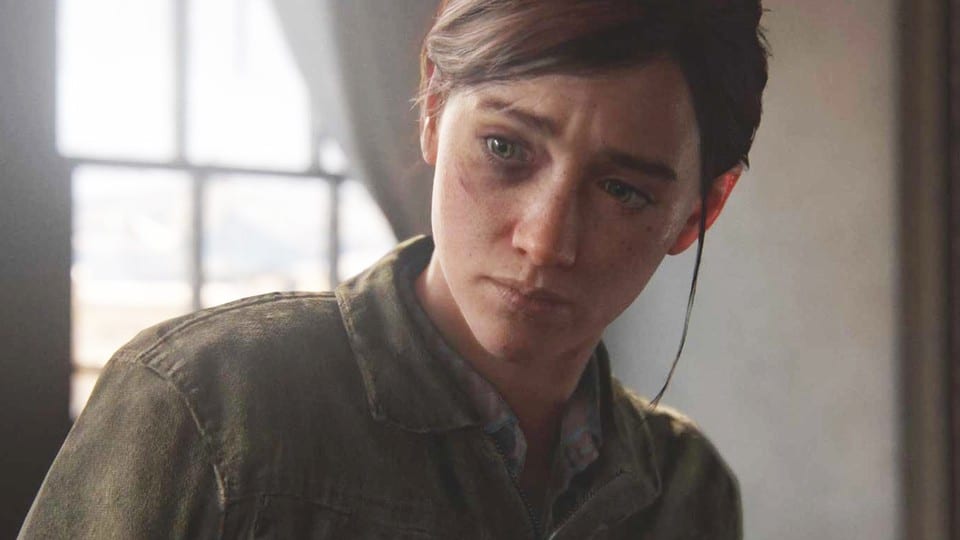 The Last of Us 2 is one hell of a trip, and not just for Ellie.

The Last of Us 2 tells a story full of revenge and violence. In the end, no slate remains white, no one is innocent. Of course, the brutal revenge campaign does not leave the protagonist untouched, and the developers may have integrated it into the game to such an extent that at the end Ellie can no longer even look at herself in the mirror and look herself in the eye.

Fan theory revolves around mirrors in The Last of Us 2

That’s what it’s about: Ellie has to go through a lot in The Last of Us 2. As a result, she also does things herself that she cannot be proud of at all. Accordingly, the protagonist of the Naughty Dog game is exhausted and traumatized towards the end of the story. It may even go so far that she can no longer bear to look at herself.

To get you in the mood, you can watch the trailer for The Last of Us 2 again here: 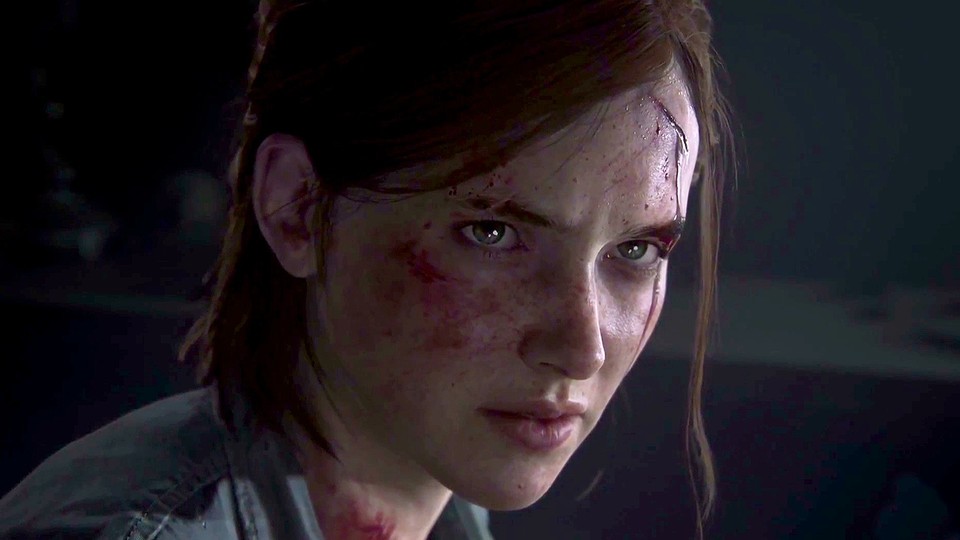 Ellie and the Mirrors: At least by the end of The Last of Us 2, it seems that Ellie almost avoids looking at herself in the mirror. In any case, the following video gives the impression that the main character is actually deliberately not looking when she stands in front of this mirror in the last, final farm scene of the game. But the best thing to do is look at the passage yourself:

This is particularly remarkable in view of Ellie’s other handling of mirrors in the game. As a rule, she interacts with her reflection or comments on it. There’s even an earlier scene where Ellie is standing in front of that very mirror with baby JJ, interacting with both of them and looking a lot happier. Also in the museum, for example, Ellie cuts faces in the mirror.

Why is she doing this? The moment comes at the very end, after Ellie has really killed a lot of people in her bloody vendetta. After losing her father figure, her friend, her adopted child and ultimately even choosing to forgive, spare and let Abby go. Most likely, Ellie suffers from multiple traumas and a corresponding post-traumatic stress disorder. Which also fits a corresponding comment under the video on Reddit. Redditor PenelopeSaidSure writes about not being able to look at herself in the mirror either after a traumatic event and PTSD.

More about The Last of Us 2:

Just a theory: It’s not certain that Naughty Dog staged this scene intentionally, it could just be coincidence or perspective. For example, there are also comments that report that Ellie would have looked in the mirror during her playthrough in this scene.

What do you think? Do you think this is intentional or coincidental?