Unfortunately for our great-grandchildren: Animal Crossing New Horizons apparently has an ‘expiry date’ 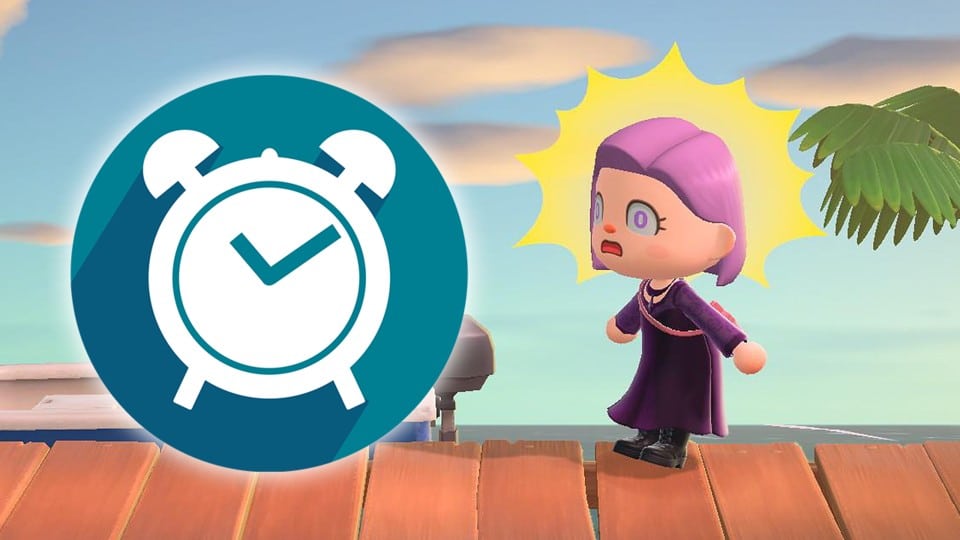 There is still time, a lot of time, but at some point it will probably be over.

The Animal Crossing: New Horizons community is in shock: A terrifying discovery is currently causing panic and excitement. Anyone who thought they could play New Horizons in peace and quiet until the end of their days was suddenly torn from this deceptive idyll by a message.

Apparently the game doesn’t expect to be playable after 2060. The fans are accordingly shocked to amused and puzzled over what could be the reason. Of course, the whole thing is not meant to be taken seriously, after all, it will still take a whopping 38 years until then and there is a solution to the “problem” anyway.

If you still play Animal Crossing 2061, you have to turn the clock

What kind of news are we talking about here? An Animal Crossing fan pushed the console’s date so far forward that the game was pushed to its limits. In order to play, you must have a date set on your Nintendo Switch between January 1st, 2000 and December 31st, 2060, otherwise you will be greeted with a notice stating exactly this and looking like this:

See also  Arcane: Season 2 doesn't have a release date on Netflix yet - Here's what we know about launch so far

Actually not a big problem: Of course, the whole thing can be done exactly as it was created and the game also tells you the crucial trick itself. If you really want to play AC New Horizons in 2061, you just have to enter the date of your switch – assuming, of course, that it still works.

Fans have fun with the scenario

Of course, the news also stimulates the imagination of many Animal Crossing fans. It is quite a nice picture to imagine still tinkering with your own island in 38 years. This raises the question of whether we will not have already moved on to the umpteenth generation of consoles by then and, accordingly, to a distant Animal Crossing part.

For more on Animal Crossing New Horizons, check out these GamePro posts:

The announcement plunges other fans into more or less serious and existential crises: Most Nintendo Switch devices may no longer work by 2060. One comment even predicts – probably less seriously – that we can no longer play in 2061, because by this time at the latest all of our Animal Crossing islands will have sunk into the sea due to the climate catastrophe.

Do you think you will still play Animal Crossing in 2061? If not, then what?