When automated advertising is allowed in the e-mail inbox 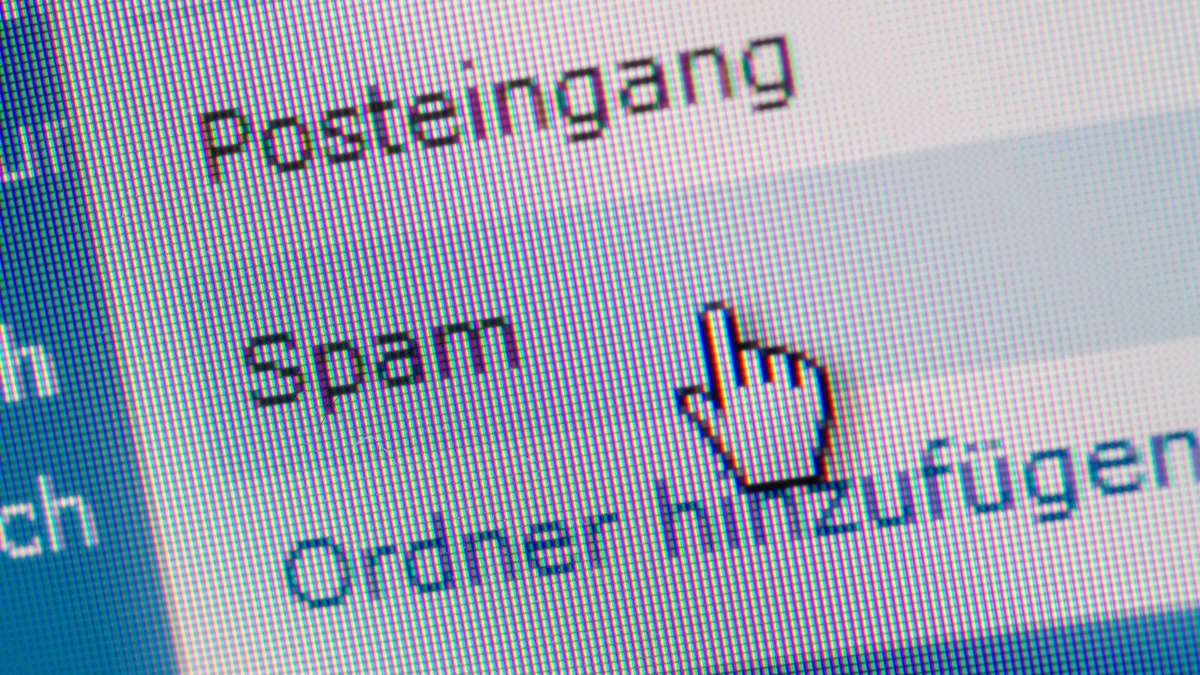 Between all the mails in the inbox there is a bar with advertising: That can be annoying – and not legally correct. The Federal Court of Justice has now determined when such inbox advertising is permitted.

Karlsruhe – Users of free e-mail accounts must be expressly informed if advertising messages are automatically displayed in the list of e-mails received. According to a decision by the Federal Court of Justice (BGH) in Karlsruhe published on Wednesday, the fact that they only generally agree to receiving advertisements so that they do not have to pay a fee for using the e-mail service is not sufficient.

Before a declaration of consent is given, users must be informed clearly and precisely about the exact modalities of the distribution of such advertising (Az. I ZR 25/19).

In this specific case, the Central Franconian electricity provider Städtisches Werk Lauf an der Pegnitz had complained about the advertisements of the competitor Eprimo from Neu-Isenburg near Frankfurt/Main in free T-Online mailboxes. This advertising measure violates the rules on unfair competition. The district court of Nuremberg-Fürth ordered Eprimo to refrain from such advertising. The Nuremberg Higher Regional Court dismissed the lawsuit.

Risk of confusion with real mails

The BGH submitted questions to the Court of Justice of the European Union on the interpretation of the EU data protection directive for electronic communications and the directive on unfair commercial practices. The Luxembourg court ruled in November that unsolicited advertising messages disguised as e-mails in the inbox could violate EU law.

Due to the risk of confusion with real mails, people could be forwarded to advertising sites against their will. So-called inbox advertising, which looks almost like a regular e-mail in the inbox, is only permitted if the user has expressly agreed in advance to receiving such messages.

See also  A connected kitchen for healthier cooking in 2022

Following the appeal by the municipal works in Lauf an der Pegnitz, the BGH overturned the judgment of the Higher Regional Court. The regional court rightly sentenced Eprimo to cease and desist and reimbursement of the warning costs. The BGH decision is dated January 13, 2022. dpa