WoW: Lots of new story cinematics from patch 9.2.5 with spoilers 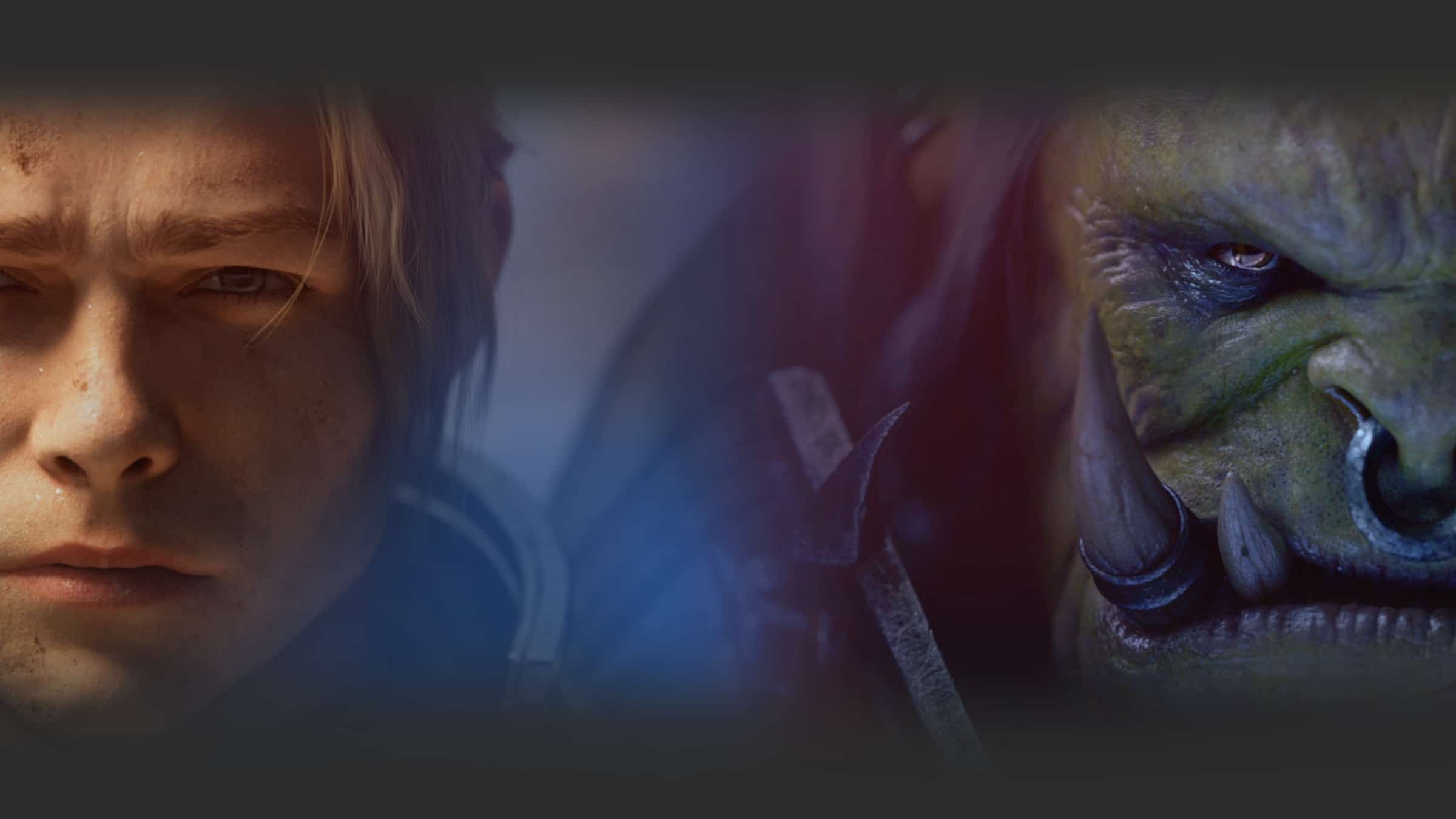 Blizzard surprised us! Many new stories come into play with WoW Patch 9.2.5, concluding the Shadowlands storyline and giving us our first glimpse of future lore in World of Warcraft. Like the meeting between Jaina Proudmoore and our old friend Khadgar. In Oribos they both talk about their adventures in the shadow lands and their plans for the future. Meanwhile, Bolvar promises his daughter Taelia that he will return to Azeroth with her so they can reunite as a family.

In addition to these small stories, Blizzard tells three big stories in patch 9.2.5, which the developers have packed into exciting videos. The first is Tyrande Whisperwind, who returns to Ardenweald after Sylvanas’ judgment to meet the Winter Queen.

For Tyrande and the kaldorei, the burning of Teldrassil in Battle for Azeroth came as a great shock, a trauma from which they will not soon recover. Returning to Azeroth, the Night Warrior will have to tell her people that many souls of the dead may be lost forever. Tyrande will also have to deliver the new message from Elune to the night elves and convince them that they must return to the natural cycle of life and death.

That sounds like a Herculean task that Tyrande cannot possibly master alone. Luckily she doesn’t have to. Finally, the winter queen extends her hand to the moon priestess and gives her new hope. The Night Fae Mistress enchants the Tear of Elune and gives the magical seedling to Tyrande.

See also  3 games that completely surprised me in 2021

Important detail: The few souls we see in the video are those kaldorei that a hero was able to free from the Maw and lead to Ardenweald during the Night Fae campaign. Most of the night elves who died in the Teldrassil fire in BfA are still awaiting rescue today.

With the sapling, the Winter Queen renews her bond with her sister Elune and the kaldorei. Tyrande may one day plant this seedling in Azeroth and hope the seed will grow into a new world tree. With the blessings of Elune and the Winter Queen, the new tree is sure to be quite a bit bigger, stronger, and more powerful than Teldrassil and Nordrassil combined.

After years of uncertainty and bleak future prospects, the night elves find a new home. Where exactly Tyrande will plant the young sapling and what the name of the new tree is, we don’t yet know. It is possible that she will return to the shores of Darkshore and plant the seedling in the same spot where Teldrassil once stood. For Blizzard, this would be the best solution. Should the night elves return to the same location, the developers will only need to change the in-game map slightly.