Your childhood is calling: Twitch streamers battle each other with anime toys in a nostalgic Beyblade tournament 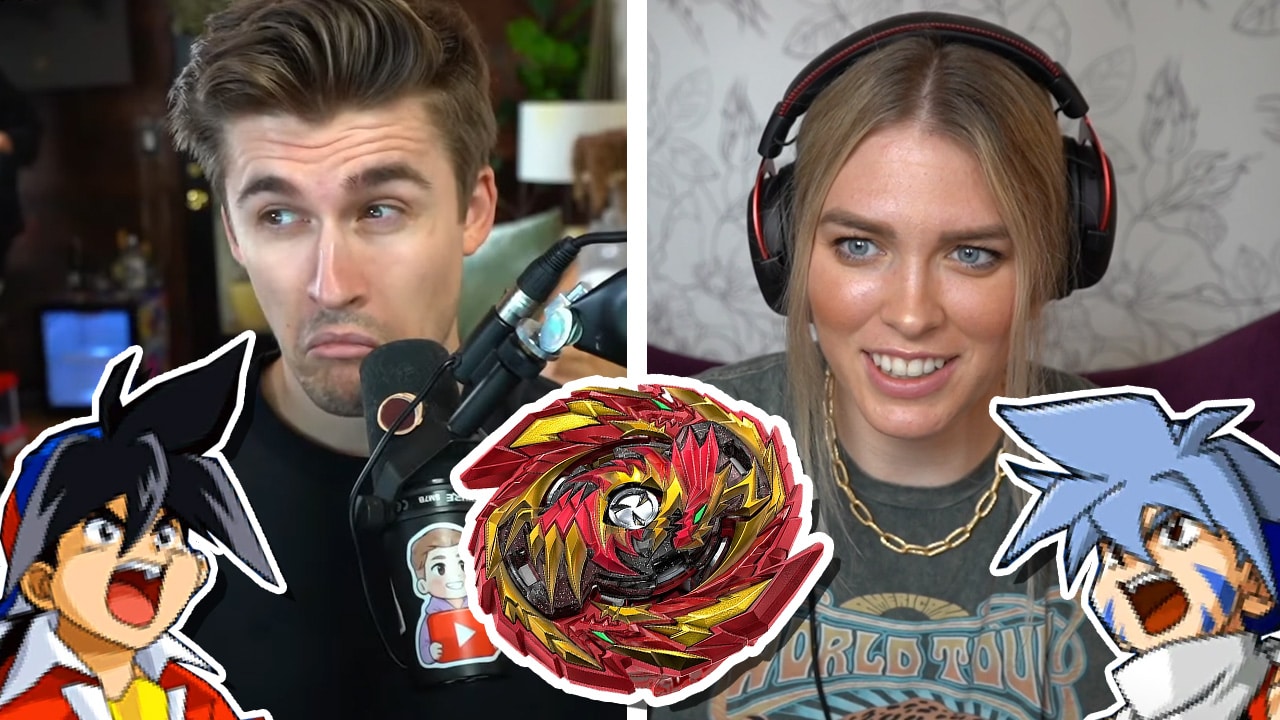 Streamer QTCinderella announced a Beyblade tournament with a total of 32 participants. There are some well-known personalities like Ludwig or shroud. Everyone competes against each other in a wild fight with plastic spinning tops – the motto is: “Let it Rip!”

What is Beyblade? In Beyblade, 2 people usually compete against each other. They each send a spinning top into an arena, the “Beystadium”, using a starter. In the arena, both blades rotate around and ideally touch each other. Whoever gets kicked out of the beystadium or stops spinning first loses.

However, a Beyblade consists not only of plastic, but of three parts, each of which is evaluated according to three criteria:

Beyblade has had a manga, an anime series and 33 video games, 9 of which have been released outside of Japan. “Let it Rip!” was the iconic phrase that dropped as soon as you sent the tops into the arena.

The details of the Beyblade tournament from Twitch streamer QTCinderella

What is this tournament? The “Super Epic Beyblade Tournament” takes place as a double elimination and sends 32 different streamers into the ring. All are featured in the QTCinderella trailer on Twitter, along with their Beyblades and their categorization.

The whole thing is commented on by experienced professionals: Slime and Rich Campbell, who have already accompanied a number of official e-sports tournaments from WoW, CoD or Smash Bros. In addition, Aiden McCaig, the founder of EndGameTV, will take over as referee.

Here you can see the trailer:

Who participates? We have listed all 32 Twitch streamers for you in the overview – open the spoiler box for a look at the participants:

All participants at a glance

When and where does the tournament start? The Beyblade Tournament starts on Sunday June 5th at 10pm on the Twitch Channel by QTCinderella.

So if you feel like wallowing in nostalgia, a visit to the Twitch streamer could be worthwhile.

More about Twitch on MeinMMO: 15 German Twitch streamers gather together in a house for a big LAN party