Best WoW guild despairs of the hardest raid in Final Fantasy XIV, but celebrates it as “super cool” 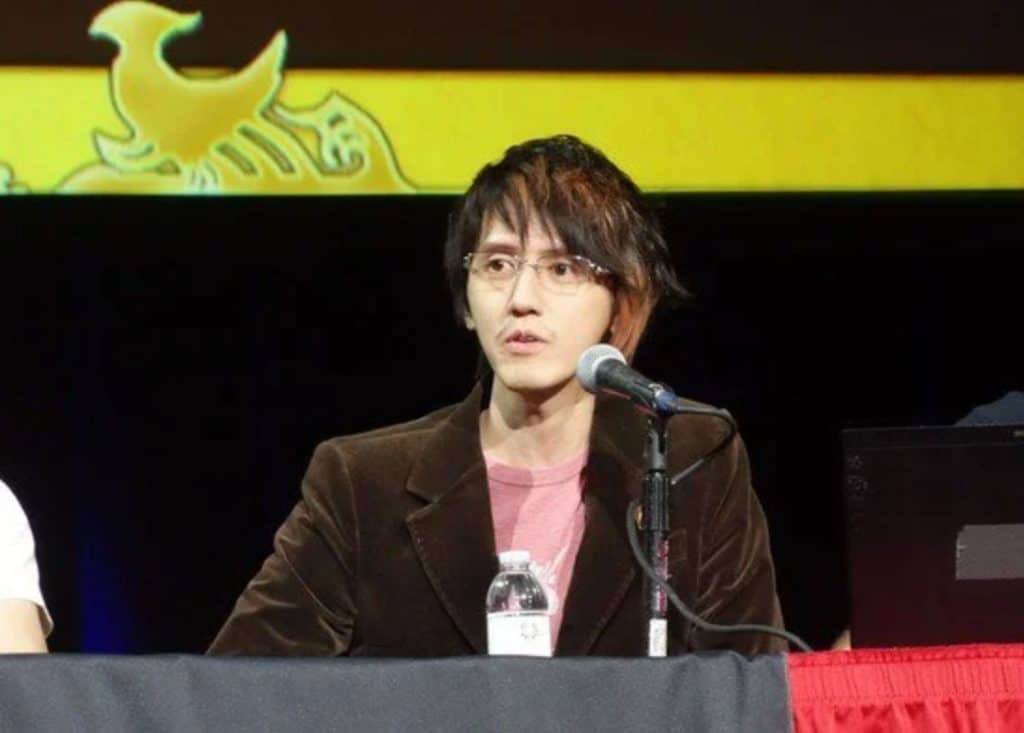 The Echo guild, which got the last world-first kill in WoW, is currently trying the hardest raid in Final Fantasy XIV. The boys have been fighting the bosses for over a week, but have only arrived about halfway through the raid . They’re getting frustrated with the length of the fight and the lack of checkpoints, but they’re still having fun.

The situation in brief:

While the Echo players are visibly enjoying the progression and solving the mechanical puzzles, there is now also despair over the length of the fight and the lack of checkpoints.

How Dragon Wars Raid works: The special thing about the new raid is that it runs like a “what if?” story. The bard NPC, which is the FFXIV persona of director Naoki Yoshida, first tells the story of the Dragon War from the addon Heavensward.

Players will take on much harder versions of the addon’s key battles:

However, once the eyes are destroyed, the bard reverses time and the alternate version of the story begins. In it, the beloved NPC Haurchefaunt survives the battle in the Archbasilica and the future is thus changed.

It is specifically the players’ task to rescue Haurchefaunt. Otherwise, a time loop will occur and players will be returned to normal combat against King Thordan. Theoretically, it can go on like this indefinitely.

However, if Haurchefaunt survives, an alternate timeline will open and players will have to complete 3 new phases. So the fight consists (depending on how you count) of 7 to 8 phases and lasts a little over 20 minutes in total. By comparison, raid battles rarely last longer than 15 minutes.

This is where Echo stands: After 9 days of progress, in which they played about 7-8 hours, the raiders of the Echo guild have arrived at the phase in which the alternative timeline can start.

You’ve already figured out that Haurchefaunt’s death will trigger the time loop and you’ve also managed to save the NPC. Thus, they entered the alternate timeline, where they must fight a much stronger King Thordan who has also gained power over dragons.

The raiders now have to solve new mechanical puzzles, to which a lore puzzle is added. What they don’t know is that at the end of their current phase, the boss must stay alive. Otherwise they will be caught in a time warp again.

And the boys are slowly despairing of the length of the mechanically extremely intense fight, because after the first phase in the Archbasilica there are no more check points, despite their hopes. This means that you have to start from scratch after each wipe.

Accordingly, the boys moaned with each new phase that the raid seems to have no end. There are always new, different phases that you have to work through. Sayings like “It never ends!” or “That’s pure trolling” keep coming up.

As the group arrived at the latest phase and there was still no sign of a check point, Echo Raider Rogerbrown jokingly commented, that they are done. You saved Haurchefaunt and that’s enough for now.

See also  Final Fantasy 14: Then you can buy the game again

The “Mr. Ozma” scolded the developer responsible for the design of the raid:

I swear to you, Mr. Ozma, he hates people. That’s why he made this mechanic.

In a producer stream, director Yoshida noted that Nagakawa poured his entire experience into Dragon Wars (Fatal). The Echo Raiders are now feeling this on their own skin.

“Yo Warcraft devs you should make ultimate bosses like in FFXIV”

Here’s what Echo players are also saying: Despite the seemingly never-ending phases, the Echo Raiders still enjoy the Dragon War (Fatal). Each new phase is visibly welcomed with much excitement and enthusiasm.

The guys also spend hours digging through their recordings trying to figure out new mechanics. Diagrams are also drawn up and theories tried out, i.e. everything that goes with a real raid progression.

Raid leader Scripe even went so far as to post a call to WoW developers on his Twitter:

In it, he wrote that it would be cool if WoW had battles between raid tiers like the ultimates in FFXIV. In the comments, he got encouragement from his fans, who compared the Ultimates to Crucible of Storms.

However, the Echo players refrain from determining whether FFXIV or WoW have the heavier raids. The raiding systems of the two MMORPGs are too different for that and you can’t draw any direct comparisons, according to the raiders.

Originally, Echo had planned about 10 days to lay Dragon War (Fatal). The deadline expired today, June 2nd. But the raiders are not giving up and, according to Scripte, will continue to fight until they have mastered the dragon war.