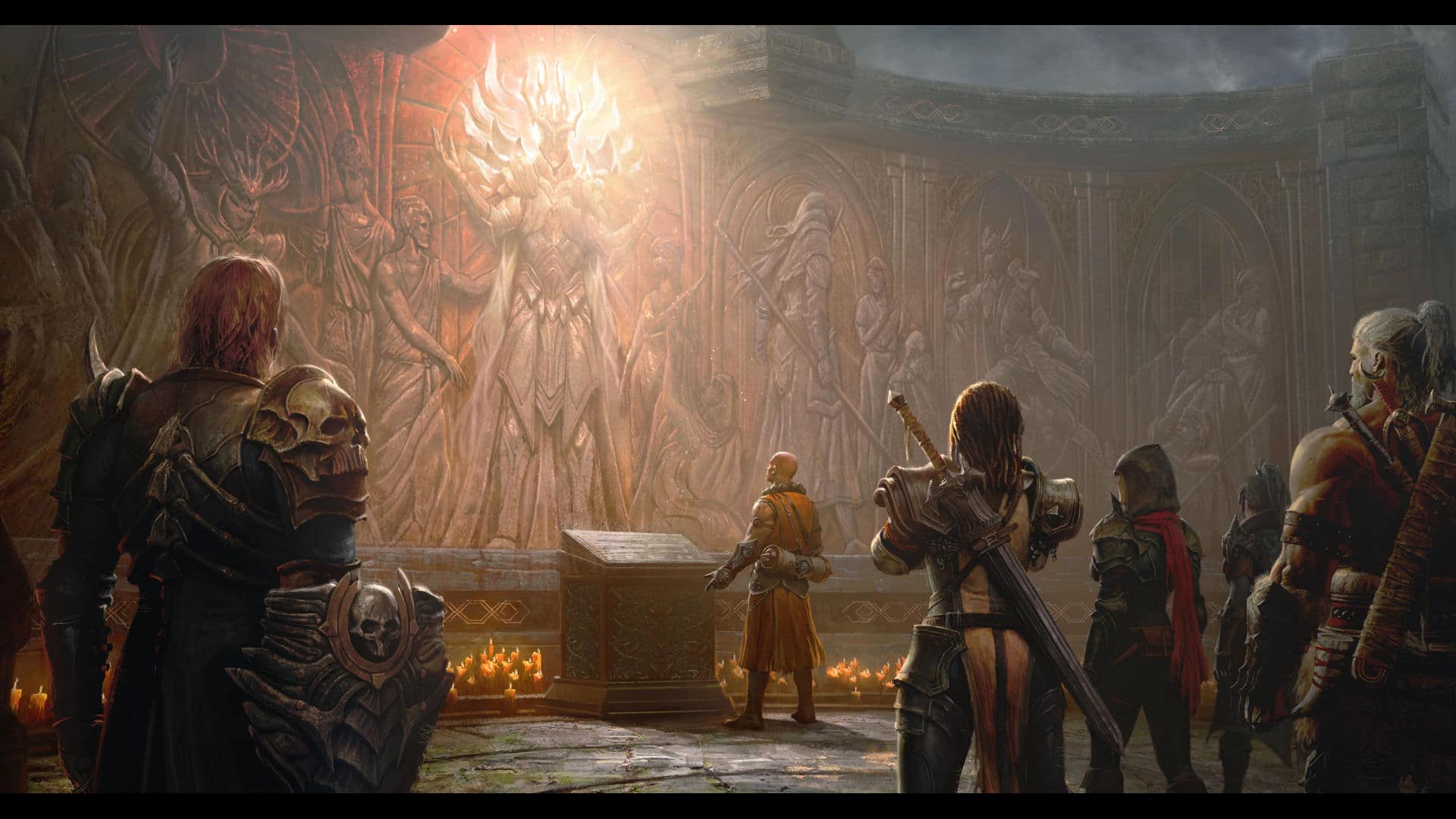 06/02/2022 at 10:45 am
from Sarah Petzold –
Diablo Immortal is actually a mobile game, but it requires a surprising amount of storage space. But that’s not the only thing that causes (nasty) surprises for the release, but also the scope of the microtransactions in the game. It lets the fans feel what Free2Play means in the Diablo universe.

Diablo Immortal is finally live – and the fans are surprised in several ways. Because the mobile game not only draws from the full microtransactions, but also requires a lot of storage space, at least on the iPhone. Several users have already noticed this.

How Pay2Win will Diablo Immortal really be?

As Axios editor Stephen Totilo announced on Twitter, Diablo requires Immortal (buy now ) on the iPhone a whopping 12.35 GB of storage space. In the case of the cheapest current iPhone 13 with 128 GB of total storage, this corresponds to almost 10 percent of the total storage capacity. For comparison: other mobile games like Pokémon GO only require 200 MB of space on the internal smartphone hard drive.

But in addition to the high storage requirements, according to experts, Diablo Immortal has another problem: namely the microtransactions, because of which the mobile game will not even appear in Belgium and the Netherlands. After some players and journalists have already taken their first steps with Diablo Immortal’s real-money system, there is at least the accusation that the title could be more pay-to-win than Blizzard claims.

The main problem are the so-called rifts: These are portals that players can buy for real money and behind which opponents lurk who are more likely to drop particularly good items. So we’re paying for it to increase our chances of getting better gear. Although players can get all the items without investing real money, in the long run it should be crucial how much time they have to invest in order to get better equipment without microtransactions. After all, Diablo’s loot system is what makes the gameplay so appealing.