Diablo Immortal is unplayable on some Samsung and Xiaomi devices 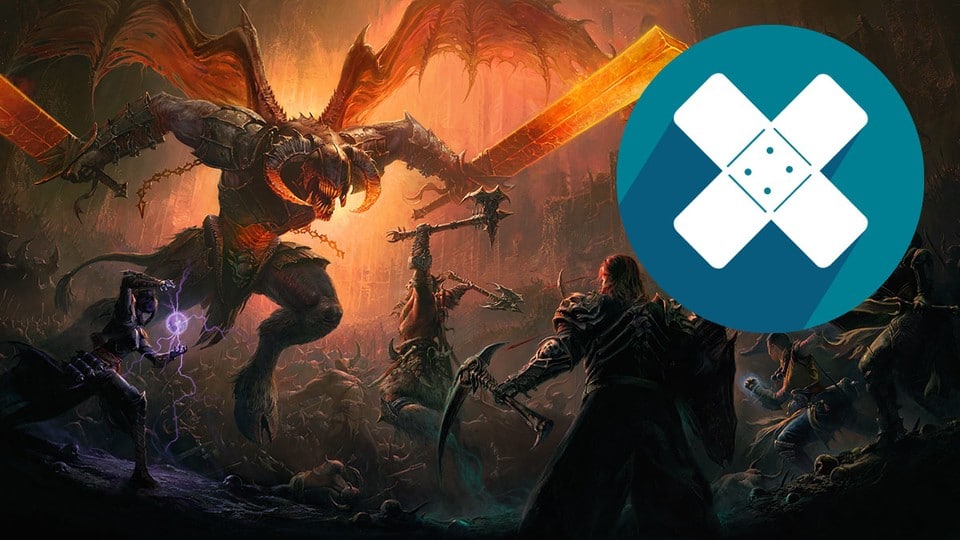 Graphic bugs and incompatibilities plague a number of Samsung and Xiaomi users.

A launch on many devices at the same time can lead to great difficulties. This is also the case with Diablo Immortal, which has been released for umpteen Android and iOS models. Owners of some popular Samsung smartphones and tablets report being plagued by graphical glitches severe enough to render Diablo Immortal unplayable.

Here you can find out which smartphones Diablo Immortal should actually run on:

Playing Diablo Immortal: Is my smartphone compatible? Requirements for iOS, Android and PC

The affected models appear to be smartphones with an Exynos processor from Samsung itself. At least the statements reveal themselves to that effect Reddit and in the official Blizzard forums.

On some Samsung devices, there are a variety of graphic glitches that prevent players from progressing.

The following models are frequently mentioned and have been confirmed by Blizzard to be affected:

Diablo Immortal can no longer be downloaded on these devices, Blizzard has announced on the support forumsthat the bug is already being worked on.

Reports from players also point out that some other models suffer from graphic bugs. These smartphones and tablets fall under:

Some smartphones from the Chinese manufacturer Xiaomi are classified as not compatible by the Google Play Store, although they actually meet the necessary requirements. These include, among others:

This is associated with a download lock, which can be bypassed. So you can use an alternative marketplace like Tap Tap use. There you should be able to download and install Diablo Immortal as normal. It is also possible to download the game’s .apk file directly. However, you should only go to trustworthy websites like APKMirror To fall back on. Blizzard made it clear in this case toothat the bug is being worked on.

Graphics settings cannot be set to Ultra or 60 fps

So far it only seems to be possible to activate the ultra graphics preset on the PC and some iPad models. In addition, the option for a high frame rate cannot be selected on many high-end devices. Whether these are bugs or conscious decisions to save battery life cannot be said at the moment.

Are you also affected by technical problems with Diablo Immortal?