Diablo Immortal: Tier List – Which is the best class? 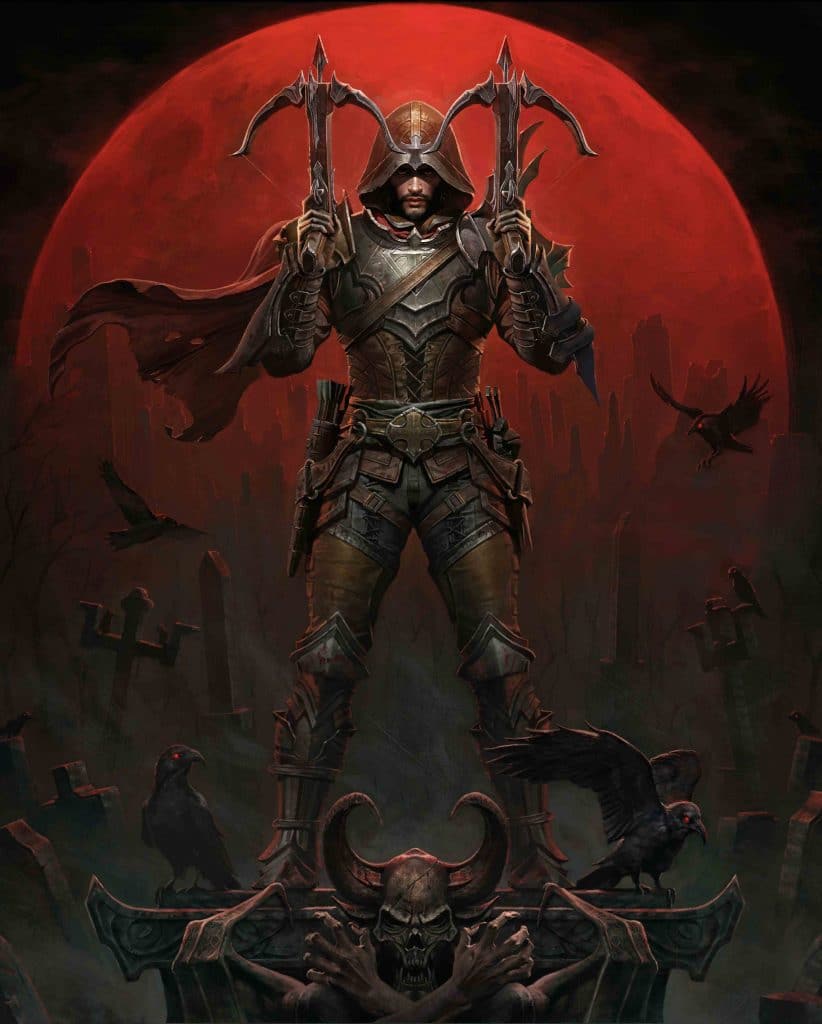 All classes of Diablo Immortal in Tier List. Which is the best? Demon Hunter, Barbarian, Monk, Sorcerer, Necromancer and Crusader ranked.

What do we show in the ranking? We show you the tier list of all classes at the start of Diablo Immortal. In addition, there are various possible uses such as PvP, PvE, speed farms or solo games.

We will update this list for you regularly, as balance changes and new builds can cause a redistribution, especially in the first few weeks. Current status as of June 2, 2022.

What is the tier list based on? The above ranking shows an overall rating of the classes. Each has its pros and cons. If you’re good at PvP, you don’t necessarily have to be good at raids. For the assessment, we looked at several tier lists from websites such as WoWHead and the experts from Maxroll.gg viewed and compared. Our own experience also plays a role in this ranking.

Below we want to go into each of the classes and clarify their advantages and disadvantages for you. Keep in mind that our tier list and recommended skills are primarily for level 60 players. However, they can also be used when leveling.

Which builds are good? For solo players, it is advisable to take the Crossbow Shot, Revenge, Rain of Revenge, Multi-Shot, and Bold Swing skills with you. As a result, you are quite fast as a solo player in PvP and cause high damage on individual targets.

With his skills, the demon hunter fits well for solo players, but also in groups. Because even without group buffs, the class with high mobility, multiple shots and high single-target damage is welcome in multiplayer content. Due to the fairly easy handling of the skills, the Demon Hunter is well suited for “noobs” who are new to the game.

In the following video you can see the six classes with gameplay:

Which builds are good? Barbarians look very strong at first glance, but they suffer tremendously from single-target DPS. For a strong solo build, we recommend Flesh Wound, Sprint, Berserker’s Wrath, Ancestral Hammer, and, yes, you guessed it, Whirlwind. True to the motto “Spin to Win” you slice your way through the opponents.

In PvP, Immortal Rage and Furious Charge, as well as Whirlwind, Frenzy, and Sprint are good at it. The Barbarian is a class in Diablo Immortal that is easy to play but difficult to master.

On the next page you will find skills and rankings for Crusaders and Monks.

See also  WoW: Item Spotlight - With the change blaster you can kill your friends