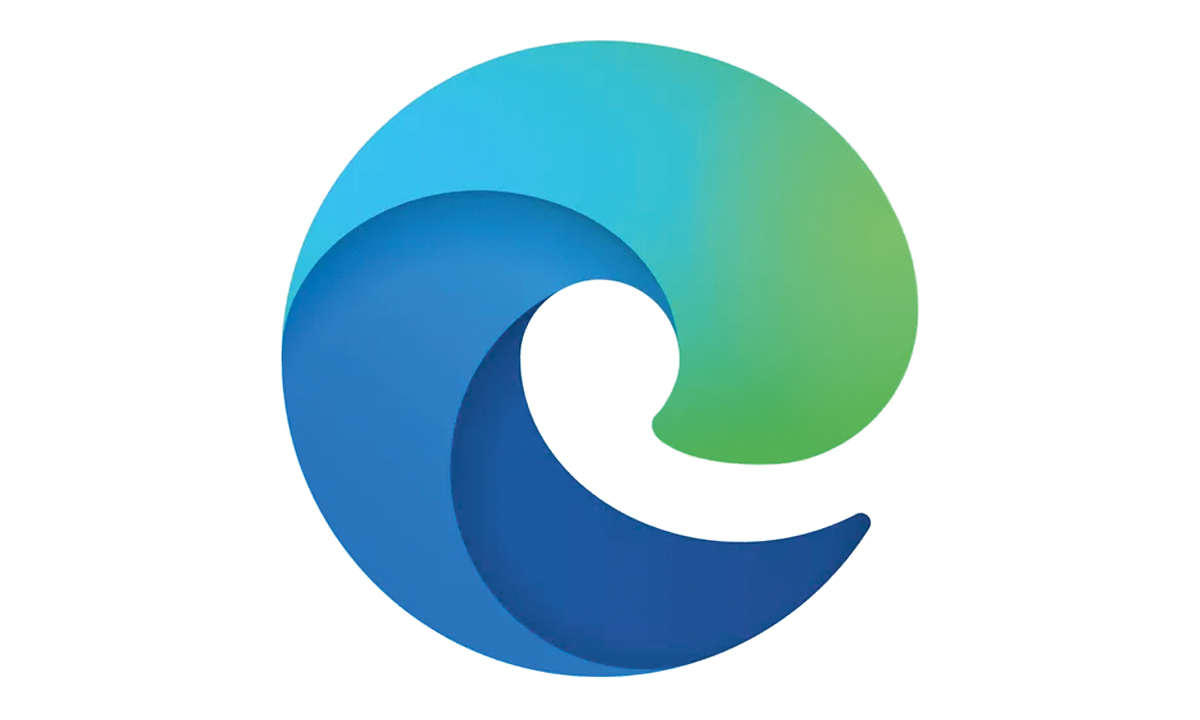 Microsoft has released an important security update for its Edge browser. It fixes several vulnerabilities, some of which have been marked with a risk level of “high”.

The patch for Microsoft Edge is now available and according to the Federal Office for Security in Information Technology to be installed urgently. As a rule, however, this happens automatically when you use the browser. To be on the safe side, you can enter “edge://settings/help” in the address line and have the browser check for updates. You can also find the menu at the top right via the three dots “Help and feedback” / “Info about Microsoft Edge”.

Without the update, attackers could use certain vulnerabilities to gain access rights, execute malicious code, open files, or modify them. However, it is not known whether this critical vulnerability has already been actively exploited.

In Microsoft’s release notes there is an overview of the 32 vulnerabilities that have been fixed. A large part of the improvements are based on Google’s “Project Chromium”, which is intended to ensure a safer Internet on an open source basis. 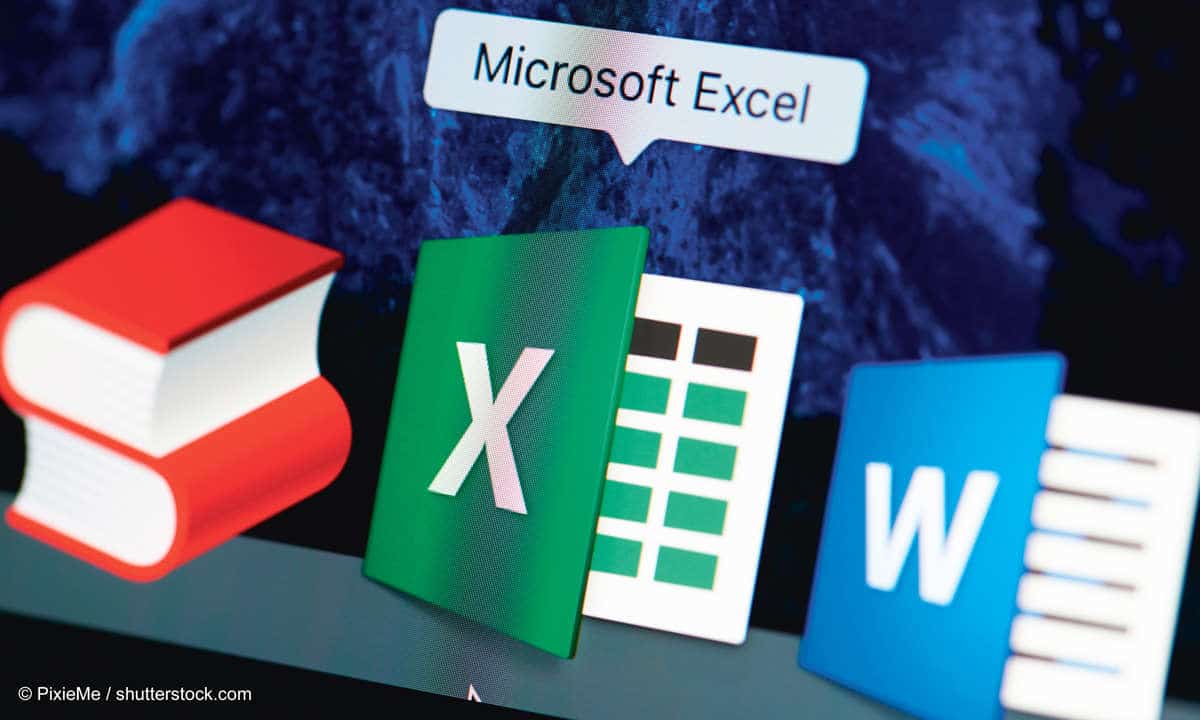 When is the patch coming?

The “Follina” vulnerability has been confirmed by Microsoft and allows attacks on PCs via Office files. So far there is no patch. 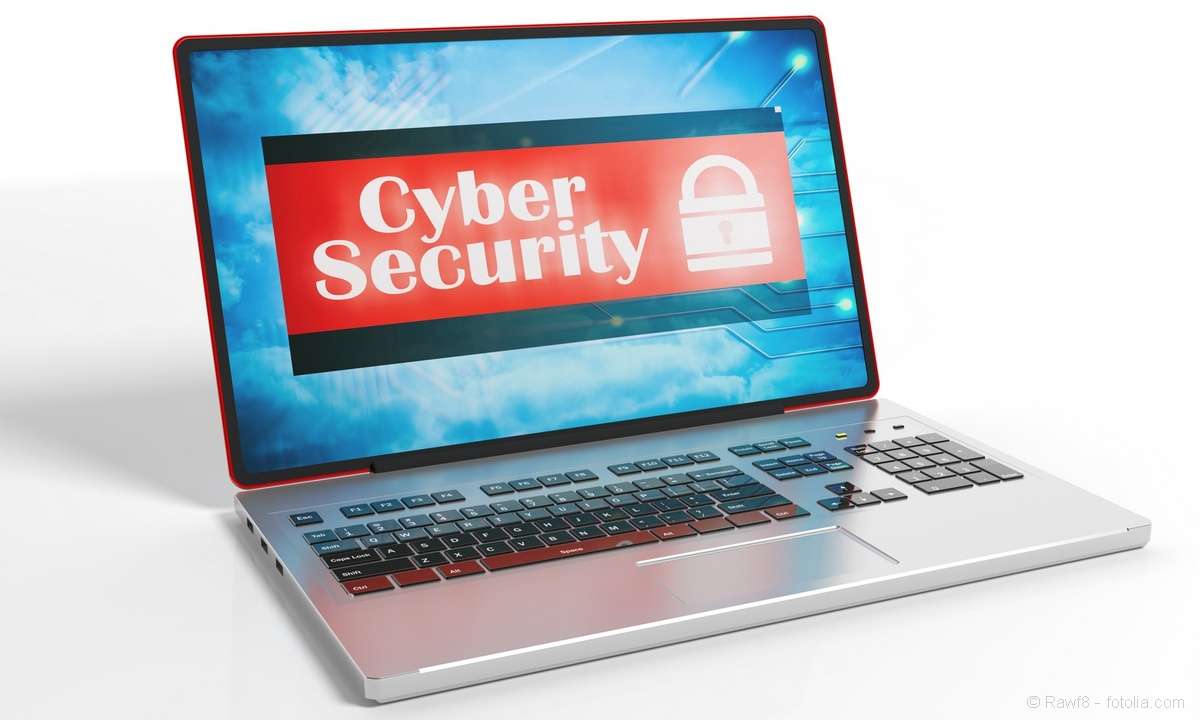 Google Chrome is the undisputed top dog among browsers. But is the browser good at security and privacy? In our test he has to… 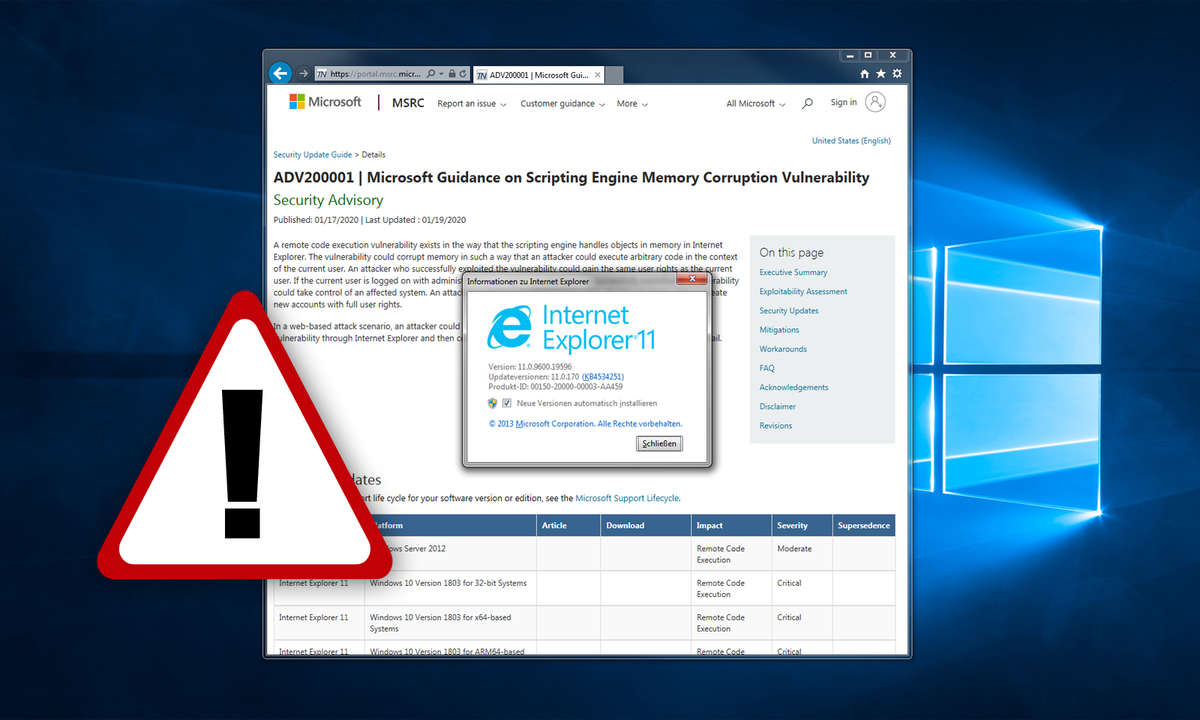 Windows 10, 8.1 and 7 come with Internet Explorer pre-installed. Microsoft is now warning of a new vulnerability that is being used for attacks. 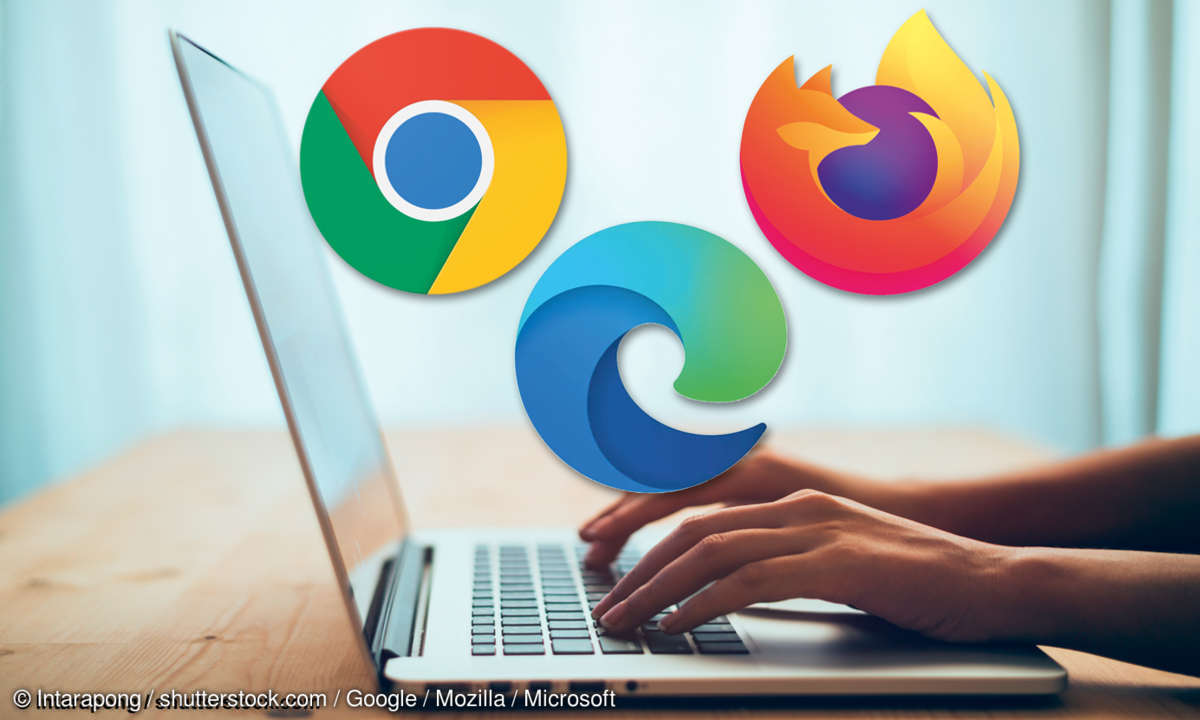 Microsoft Edge: 2nd place in the world for desktop browsers

Microsoft Edge has become more popular and is now the 2nd most used browser in the world. Safari and Firefox have to back down.

Apple, Google and Microsoft encourage login without a password

Large companies such as Apple, Google and Microsoft want to encourage logins without a password in the future. As an alternative, the extended FIDO standard…

When is the patch coming?

The “Follina” vulnerability has been confirmed by Microsoft and allows attacks on PCs via Office files. So far there is no patch.