Final Fantasy XIV: Boss of the MMORPG is shattering fans’ hopes for their favorite jobs 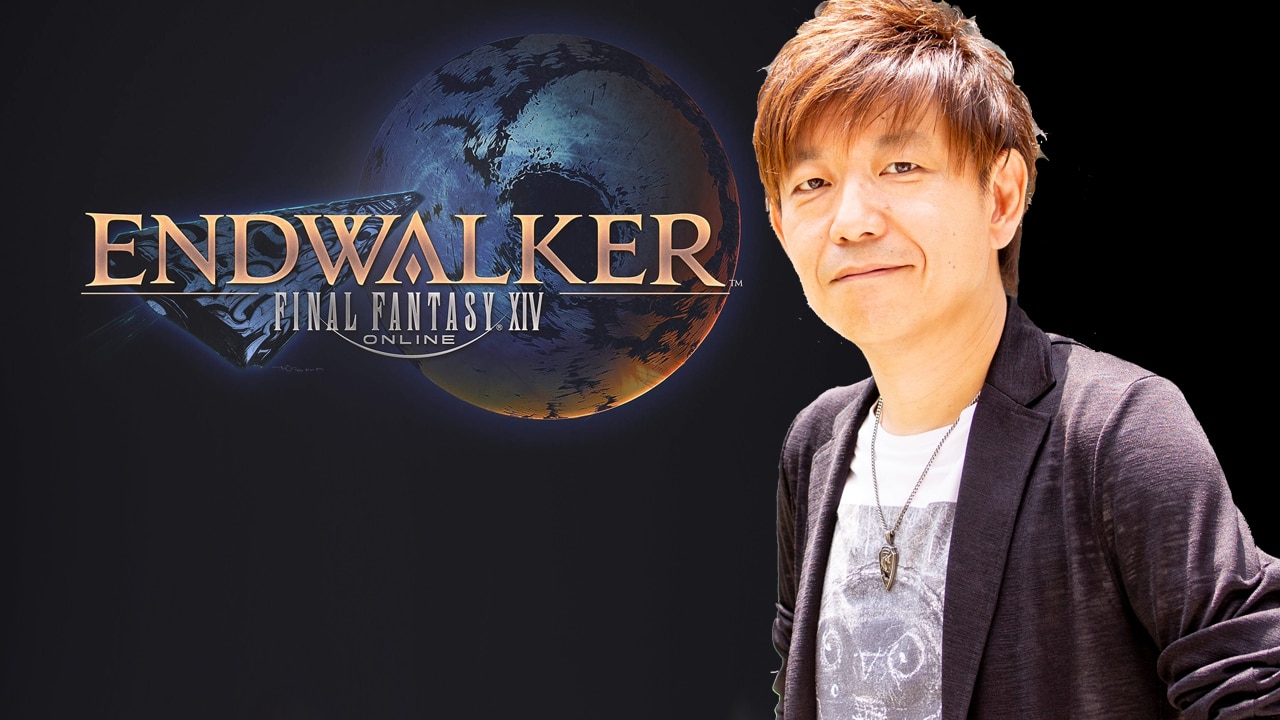 Final Fantasy XIV director Naoki Yoshida spoke in an interview about the jobs players can expect in the future. He said the team will probably only do “brand new jobs” that didn’t exist before in the Final Fantasy series.

Yoshida said: Actually, the boss of FFXIV was a guest during an interview about FFXI while doing so, but even then the subject changed towards the end of his main MMORPG. Along with FFXI producer Akihiko Matsui, he philosophized about how naming is terribly difficult in MMORPGs.

This is particularly evident in Jobs, according to Yoshida. It is very difficult to invent new jobs for the games.

It’s pointless when the job’s only resemblance to its namesake is in name alone. the [neue] Gameplay experience must fit traditional designs.

Previously, both FFXI and FFXIV drew from the long list of already well-known and popular FF jobs. Classes like White Mage, Summoner, Dark Knight or Dragoon are familiar to fans of the series from many previous games and have been adopted by popular characters like Kain (FFIV) and Yuna (FFX) in the past.

But after many years of development and 20 jobs, the development teams “have no choice but to invent brand new jobs that never existed before in the Final Fantasy series,” according to Yoshida.

As head of Square Enix’s Creative Business Unit 3, Yoshida is not only the head of FFXIV, but also the Japanese developer’s first MMORPG, Final Fantasy XI. The game was originally released for PC and PlayStation 2 in May 2002. It was the first MMORPG to crossplay between PC and consoles and was also the first MMORPG for the Xbox 360.

What some players say: Yoshida’s interview quickly made its way onto reddit and social media, where it was discussed by fans. FFXIV got 2-3 new jobs with each addon, many of which were based on player requests. These include, for example, red mages, samurai and dancers.

But now it seems to be over and that makes some fans sad:

Other comments talked about how after 20 jobs there are now only a few that would lend themselves to MMORPGs. After all, the development teams must pay attention to the balance and adhere to the rule of the Holy Trinity.

There is also speculation that there could only be 1 new job instead of 2 in the next FFXIV addon.

Is there no chance at all for the old jobs? Whether fans of Puppetmaster or Geomancer will never get their dream jobs is not set in stone. After all, Yoshida has been known to occasionally backtrack on some of his statements.

Since Shadowbringers, FFXIV has had the new playable people of the Viera, although the head of the MMORPG announced after the Au Ra that no new peoples would come. The male Viera weren’t originally intended either, but they still exist.

So it’s not completely out of the question that one of the old jobs will still make the leap to FFXIV. However, the hopes of Puppetmaster and Geomancer fans have been dashed for the time being.

Best WoW guild despairs of the hardest raid in Final Fantasy XIV, but celebrates it as “super cool”