Graphics card market has lost its feathers despite falling prices

According to analyses, the market for desktop graphics cards has suffered losses in the first quarter of 2022. The prices continue to approach the RRPs.

The market researchers from Jon Peddie Research report that the market for graphics cards is weakening. The number of deliveries of desktop GPUs is estimated at 96 million units for the first quarter. Compared to the previous quarter, this corresponds to a decrease of 6.2 percent. Compared to the same quarter in the previous year, it is 19 percent.

External influences for the changes can be found quickly. Restricted capacities and supply chains due to the Ukraine war as well as disrupted relations with China and of course other bottlenecks caused by the pandemic should be mentioned. However, the long-term outlook is positive and growth can be expected again soon.

The market shares are divided between AMD, Intel and Nvidia. If integrated GPUs are also counted, Intel lost its share from 62 to 60 percent from the end of 2021 to spring 2022. AMD and Nvidia were each able to increase by one percent, with slight advantages for the Geforce manufacturer. Without integrated GPUs, Nvidia is, according to the market analysis with 78 percent leader (without change to the previous quarter). AMD comes to 17 percent (18 percent in Q4 2021) and Intel to 4 percent (previously 5).

Meanwhile, the regular price trend of 3dcenter.org It can be seen that graphics card prices have fallen constantly since the beginning of the year. While in January there was still a surcharge of around 80 percent to the MSRPs of AMD and Nvidia, by the end of May there were “only” surcharges in the single-digit range. This means that the prices for graphics cards that are almost two years old are still just above the target prices.

Nevertheless, interest in graphics cards is declining. On the one hand, this could be due to the forthcoming, next GPU generation. According to rumours, the first new graphics cards from Nvidia will already be available in August. AMD has only released its RDNA 2 refresh before RDNA 3 is due to come at the end of the year. On the other hand, mining interest has fallen again, since crypto prices – not only for suitable coins or tokens with GPU mining – are currently bottoming out or could still be on the way to such a bottom.

Despite the positive outlook for the delivery figures, persistent problems could again ensure that prices for graphics cards and CPUs rise. Other factors such as a new, attractive GPU generation including suitable games or even rising cryptocurrency prices could then cause the same situation in combination as it has been since the end of 2020. Ethereum, as the main cause of GPU bottlenecks in the mining sector, is becoming more energy-friendly Changed blockchain verification process. However, the effects on the market remain to be seen. 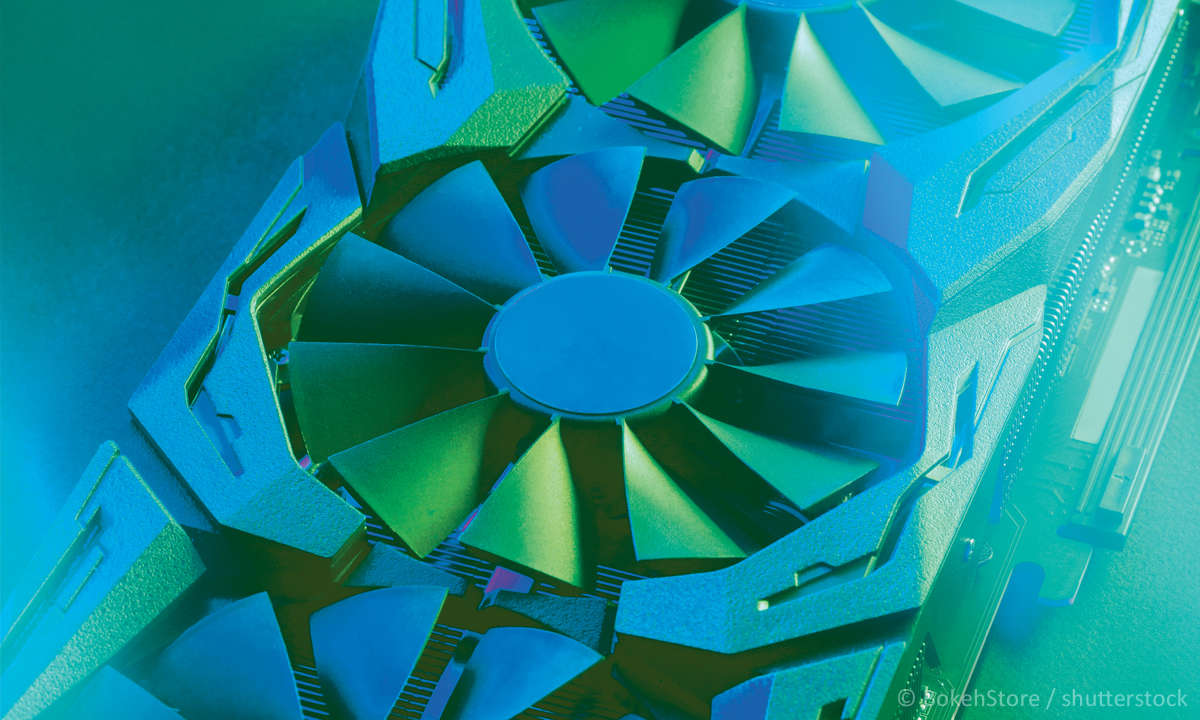 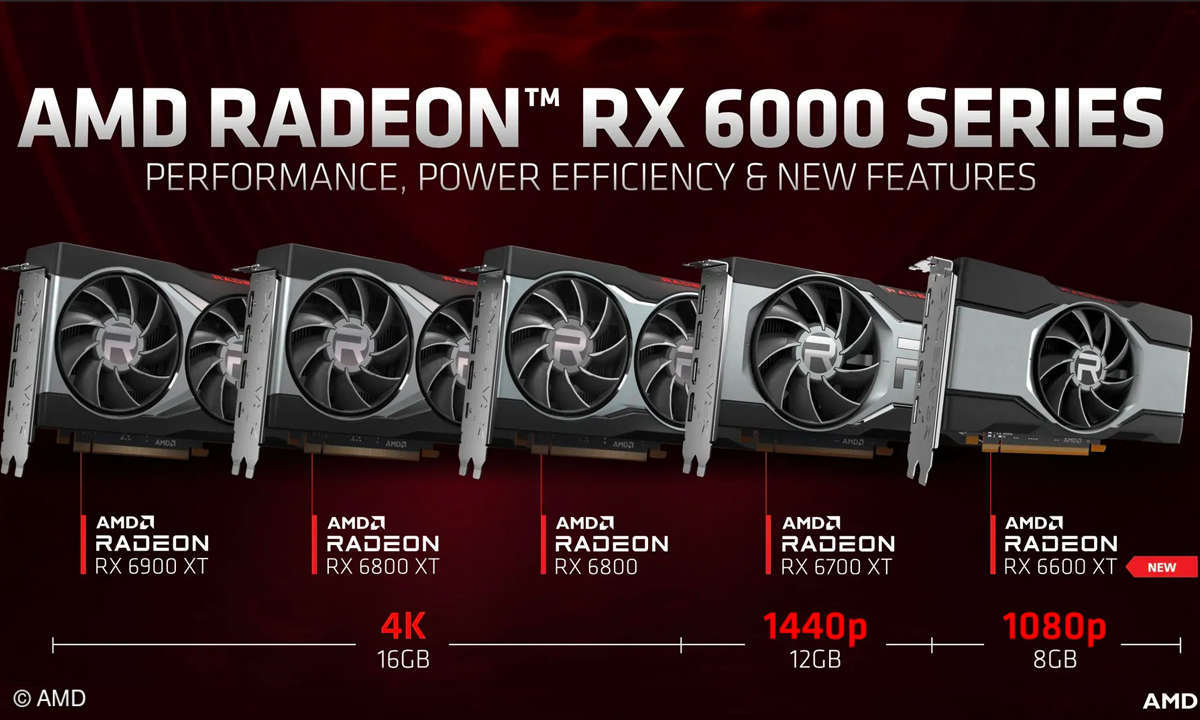 Shortly after the release of the Radeon RX 6600 XT, changes were found in the current driver, which increased the power consumption, especially with…

In addition to the pandemic and lack of chips, mining is a major price driver for graphics cards according to conventional wisdom. Big or small, comments AMD… 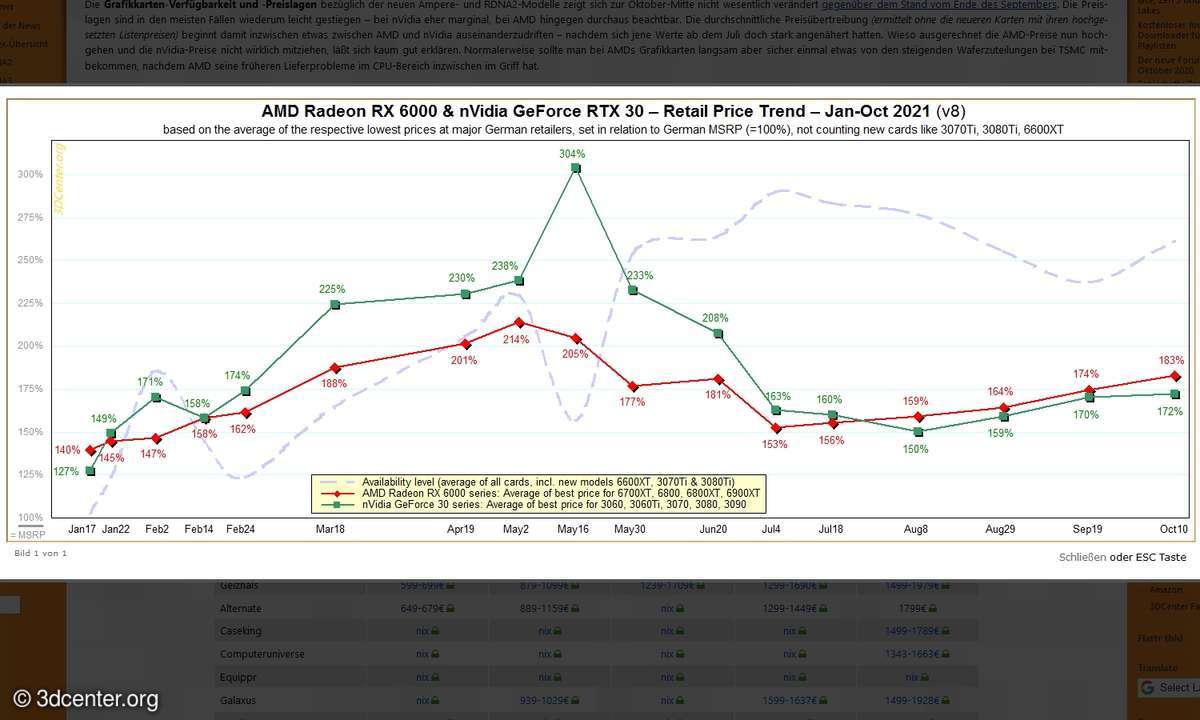 Graphics cards: price development continues to only go up

As of October 10th, the following can be observed: Prices for current graphics cards continue to rise. According to analysis by 3dcenter.org, AMD grows faster than… 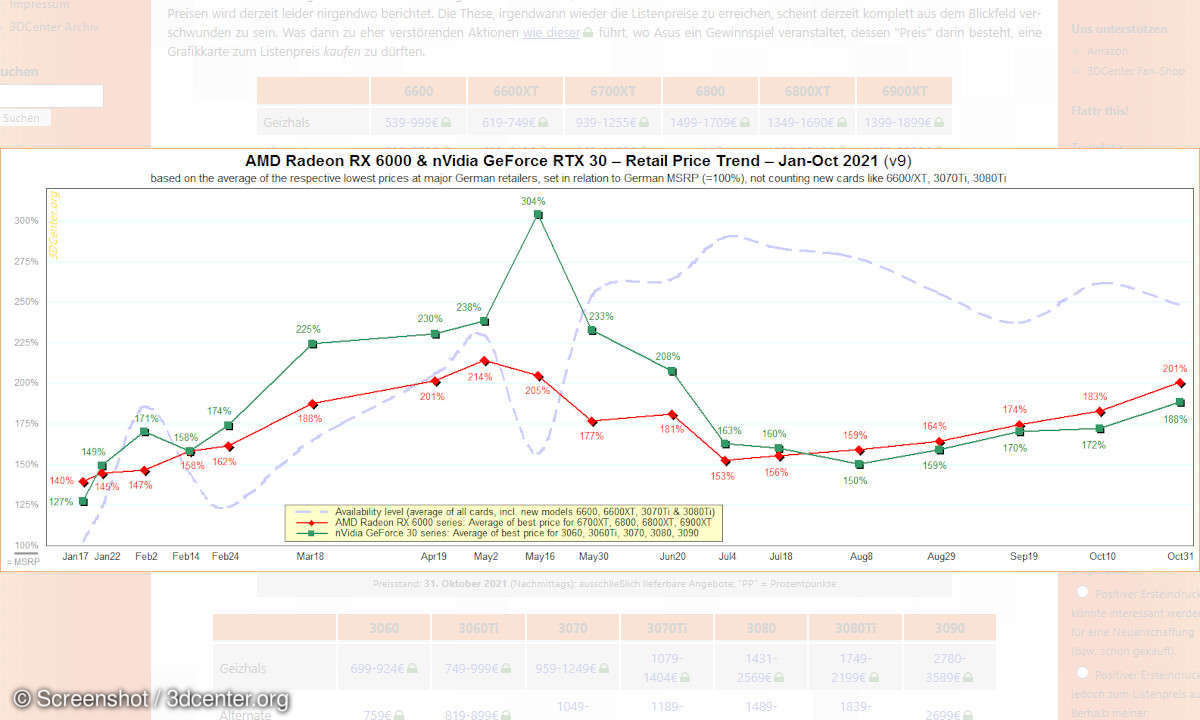 The price situation in the graphics card market continues to rise relentlessly: Both Nvidia and AMD GPUs in this country are becoming more and more expensive. 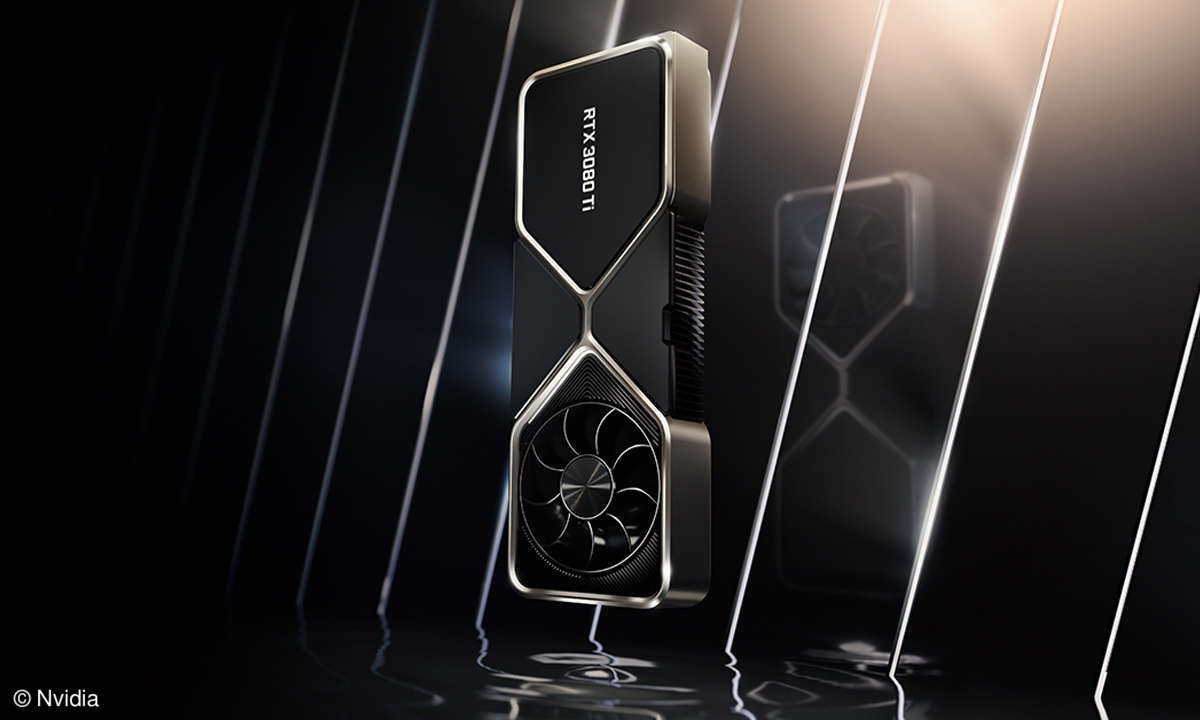 Purchase overview for the top model

With the Geforce RTX 3090 Ti, Nvidia is supposed to present its new top model today. We show which shop pages are likely to offer the card.