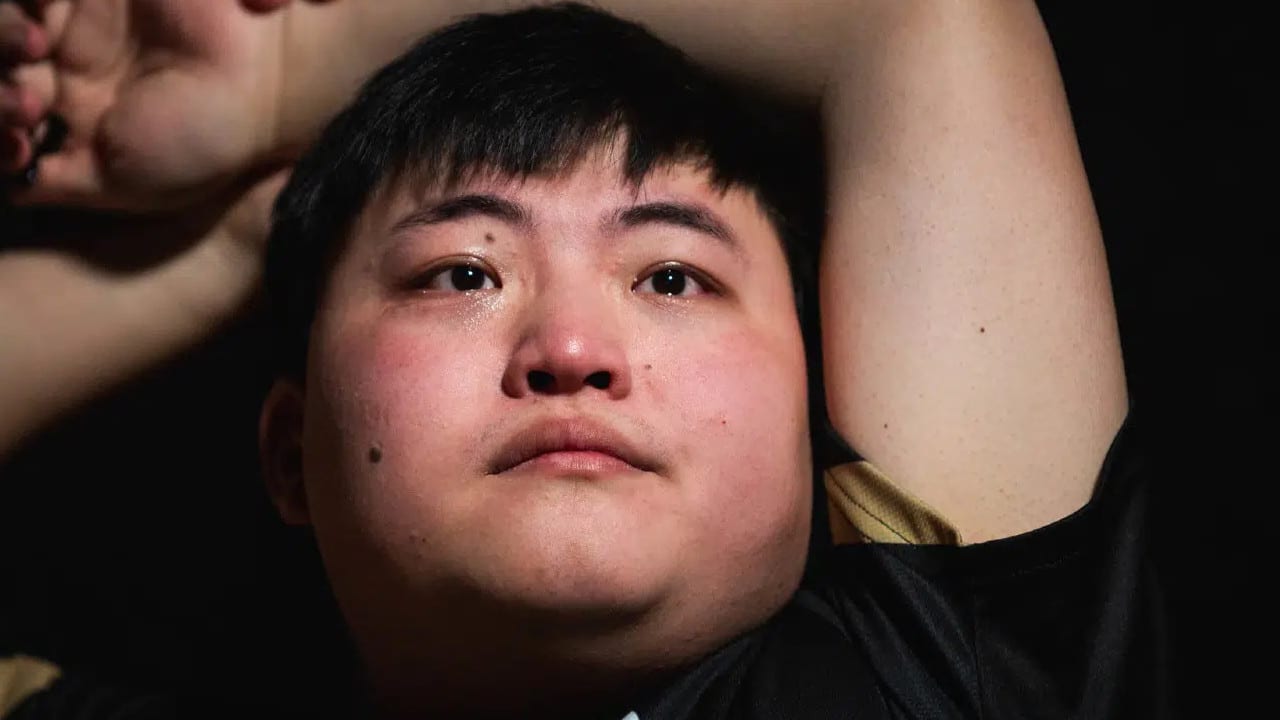 The Chinese Jian “Uzi” Zi-Hao is considered a legendary ADC in League of Legends, perhaps the best mechanical player of all time. He was a professional for 8 years – in 2020 he has to retire. His body didn’t cooperate anymore. In 2022 he wanted to do it again, but his comeback now ends lackluster with his dismissal. The team probably just found a 19-year-old better.

This was the comeback: In December 2021, Uzi was suddenly back: he wanted to play as an ADC for team “Bilibili Gaming”, a team at the lower end of the LPL. From the start it was said that he should be used carefully and has been given breaks every now and then.

The team started with a 6-man squad, the position of ADC was filled twice: in addition to Uzi, Doggo was also on the team. He is 6 years younger than Uzi.

How did the comeback go? It wasn’t until mid-February 2021 before Uzi made his first game.

Back in March 2022, the team announced that Uzi was taking a break to focus on his fitness and work on synergy with the team.

This is how it went now: Ultimately, however, the experiment proved to be a failure. Uzi didn’t come back from the break. Now, on June 1st, the team has announced that Uzi is leaving Bilibili Gaming.

Ultimately, Uzi only took part in 4 games of the team, played a total of 9 matches – in China they play “Best of 3” series.

He did have a strong debut on Jinx. As Inven reports, however, he could not keep the form and could not assert himself against the 19-year-old Doggo (via www.invenglobal.com).

Returning to the LPL in February 2022, Uzi looked like he was still at it:

LoL is not an “old man’s game”

This is behind it: LoL is really a game for “young people”, at 23 you’re old-school. There are cases in which players much older than Uzi made a comeback, but mostly in much weaker leagues: the LPL in particular is considered to be tough.

His comeback went much better for him:

See also  Eurojackpot: An unbelievable 117 million euros in the jackpot