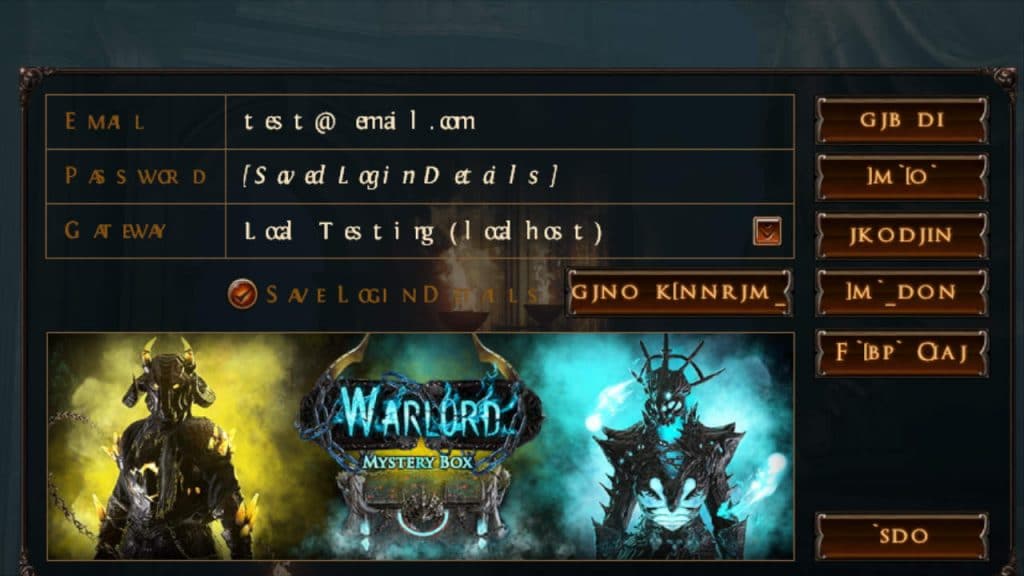 There has been a bug in Path of Exile for 6 years that has finally been fixed after years of searching for a solution. The developer who was ultimately able to solve the error gives an insight into the “hunt” for the problem in a “Dev Blog” entry and explains why he won’t forget the bug so quickly.

What error is it? The bug that has puzzled Path of Exile developers for years has become known as “Mangled Text”. A look at the consequences of the bug shows: This name is correct.

If you now think that a text bug is harmless, then imagine the following: On MeinMMO, for example, you read an article about the new Path of Exile expansion, but instead of the normal letters, different symbols appear in the middle of a sentence or a word displayed, replacing the actual letters. Maybe there are even several letters or even whole words and paragraphs on top of each other.

The article would be illegible and it would be much more difficult to understand what the author is trying to convey. In a game, that would mean not being able to understand the quest, the skill tree, or even conversations relevant to the story.

In the image below you can see an example of the curious error, which renders the terms “email” and “password” in a very different way, reminiscent of the worst font in the world:

Why is the error so spectacular? The error is almost notorious among the developers of Path of Exile. The first report of the error appeared in 2016 and more followed over the years.

The bug existed for years and before it was fixed now, according to Path of Exile –Dev blog entry various members of the development team to solve the puzzle. The problem was that the error was not reproducible for a very long time.

However, reproducing a bug is the key to being able to investigate the problem and figuring out exactly what went wrong.

Ben, the developer who was able to fix the bug now after 6 years of searching, will not soon forget the bug. He describes the bug’s symptoms as strange, finding the bug as a nuisance, and says he’s almost going to miss the bug because it’s existed for so long.

I’ll remember this bug because it has particularly weird symptoms, because it’s really annoying to find, and because it’s been known for so long. In a way I’ll almost miss him as it’s one less “big mystery” to work through. I guess I just have to find the next riddle to amaze myself with!

Path of Exile UI Programmer Ben on the Dev Blog

If you are fans of Path of Exile and are interested in the successor to the action RPG, please watch MeinMMO’s video, which provides you with all the information currently known about Path of Exile 2:

WHow are players reacting to the legendary bug fix? In the comments under the dev blog entry there are some players who clearly show how well known the bug is in the community. We show you a short overview of worth seeing player comments:

Path of Exile 2 does not yet have an official release date and Diablo 4 is still a while away. But there’s an Action RPG on Steam right now, Last Epoch, that’s garnering tons of positive reviews while looking like a cross between Diablo and Path of Exile.

On MeinMMO you can find out what makes Last Epoch special and why it is described as a mixture of the two successful titles.

Action RPG on Steam mixes Diablo and PoE, has over 10,000 positive reviews – “This is Diablo 4”