Scalper allegedly makes a loss of 21,000 euros with graphics cards – what is really behind it? 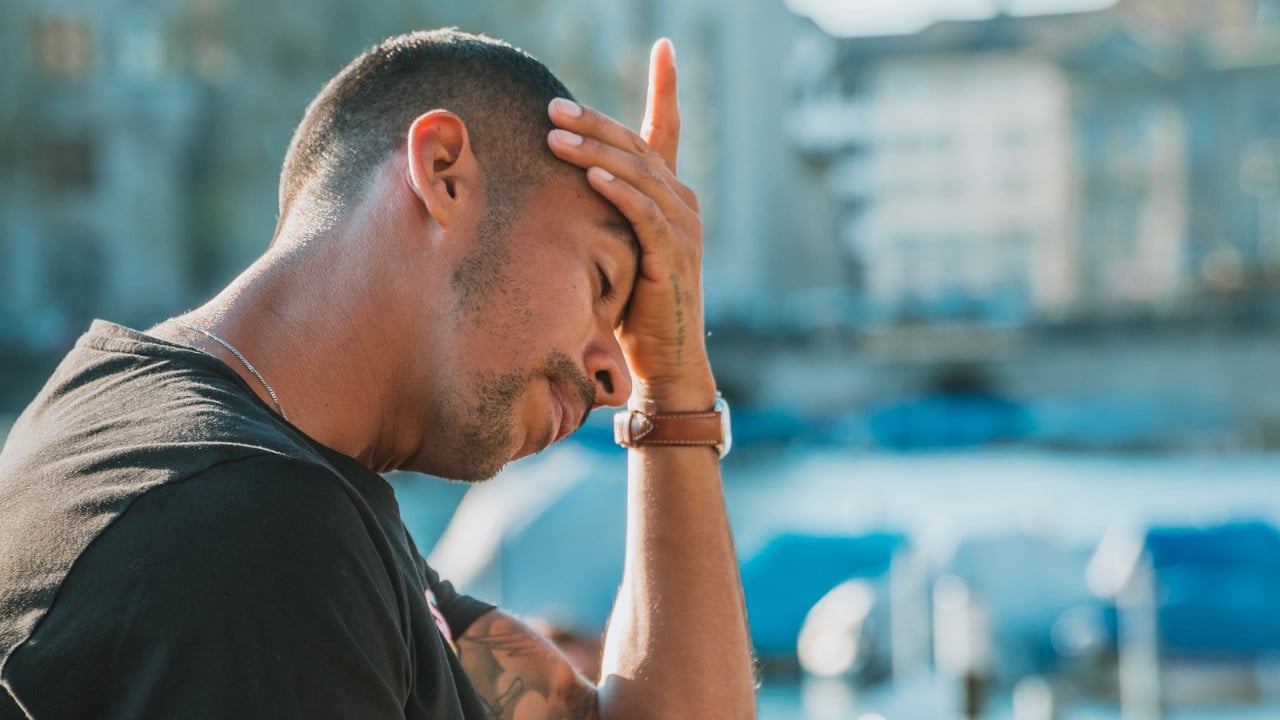 Users are currently discussing a scalper. Because the reseller is said to have lost thousands of euros through graphics cards from AMD and Nvidia. But what is really behind it?

A video has now attracted a lot of attention. Because here a scalper (or reseller) explained that he had allegedly lost more than 23,000 US dollars (about 21,500 euros) with graphics cards. However, the reactions of the community are surprisingly different.

A video on TikTok divides the community – real or fake?

what is this video on reddit a nearly 20-second video was posted by TikTok. Here an alleged scalper shows how he has dozens of graphics cards from different manufacturers in a large cardboard box. In several text overlays he explains that he has already made a loss of 23,000 US dollars with graphics cards.

These are the reactions to the video: The first reactions are very clear: Many users show their contempt for scalpers more than clearly and explain that this guy doesn’t deserve better.

Also the title of the thread “This is what you fucking get” speaks a clear language. For many people, the scalpers are the reason why gamers could hardly buy graphics cards.

See also  Are we getting a Dreamcast Mini or a Saturn Mini? Don't get your hopes up too much

However, some users consider the video to be fake. Because there are several indications that it cannot be a real scalper who reports his suffering in the video:

However, the general reaction to the video shows very clearly that gamers think very little of scalpers and that resellers were able to benefit greatly from various tricks. And if we look at the current market situation, you realize that there is at least a kernel of truth in the video.

You can read how much our readers are willing to pay for a graphics card in the following article:

Buy a graphics card: This is your pain threshold for how much you spend on new hardware

Graphics card prices are at their lowest in years

What’s behind the losses? Graphics card prices have been falling significantly for months. You are currently paying less than ever for the current top graphics cards from AMD and Nvidia and the graphics cards are also readily available.

Because why should customers buy graphics cards for thousands of euros from scalpers when they can get the hardware for half the money in the original packaging and with an invoice and guarantee?

For many users it is therefore clear: the wait was worth it, since the prices are finally falling. And the scalpers get what they deserve, in their eyes.

how do you see it? Have you already bought new hardware or have you been waiting for graphics cards and processors to finally be available again at recommended retail prices? Tell us in the comments.