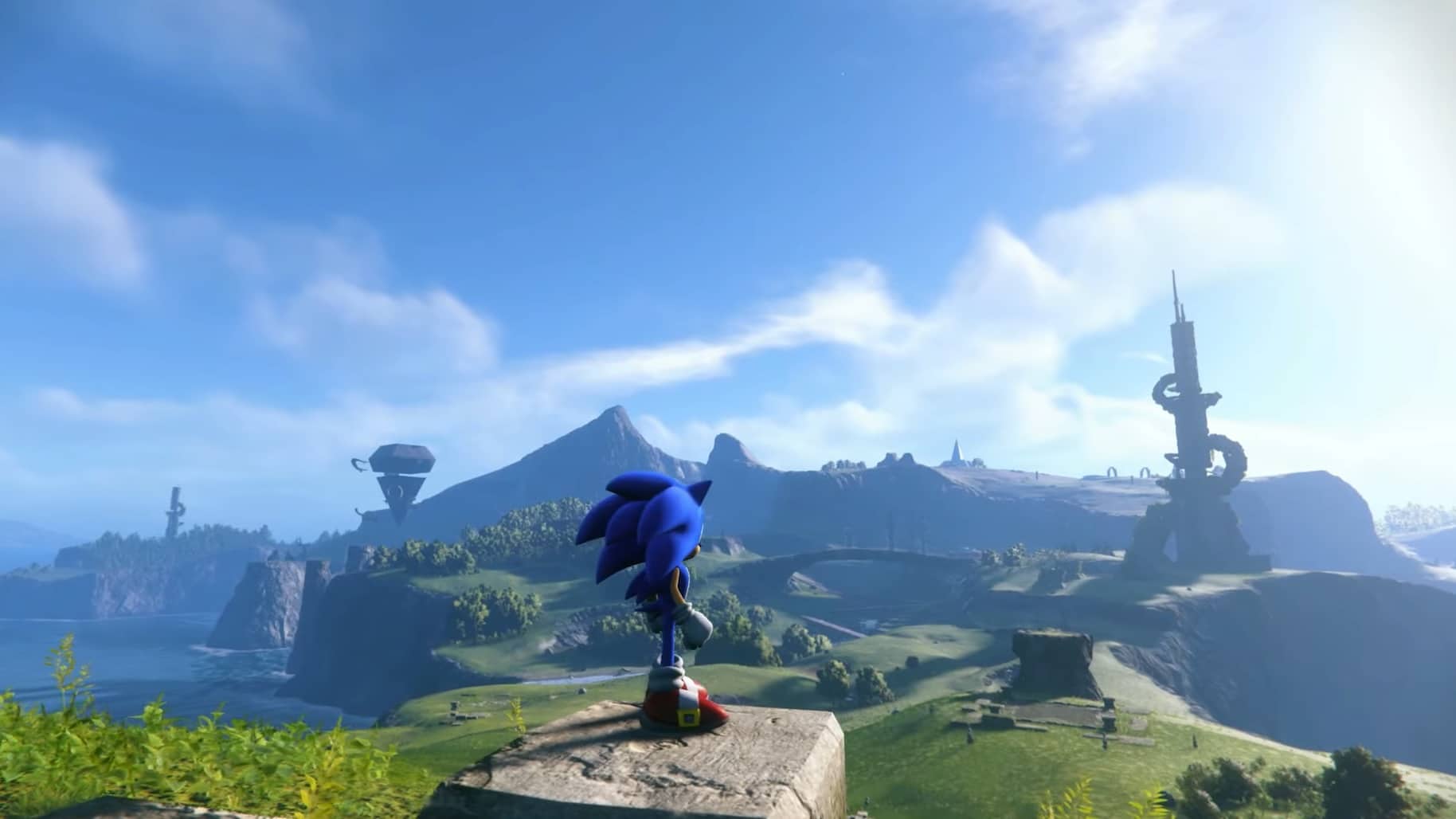 A day after the first gameplay teaser for Sonic Frontiers Sega has now followed up. at IGN a seven-minute video was released, which after a short introduction shows uncommented gameplay. The meadows, forests and rivers that Sonic races past are kept realistic, unlike the hero. At the same time, platforming elements such as rails for sliding magically float in the air. You can find the video embedded at the bottom of this news (the gameplay footage starts at 40 seconds).

Original news from 6/1/2022:
Sega has released a teaser trailer with the first gameplay snippets of Sonic Frontiers. The cult hedgehog’s new 3D adventure will be the franchise’s first open-world game. The teaser shows brief glimpses of Sonic running, sliding down rails and fighting enemies – including a towering example at the end.

Sonic Frontiers will be released for PC, PS4, PS5, Switch, Xbox One and Xbox Series S|X. When it was announced last year, a release at the end of 2022 was promised.