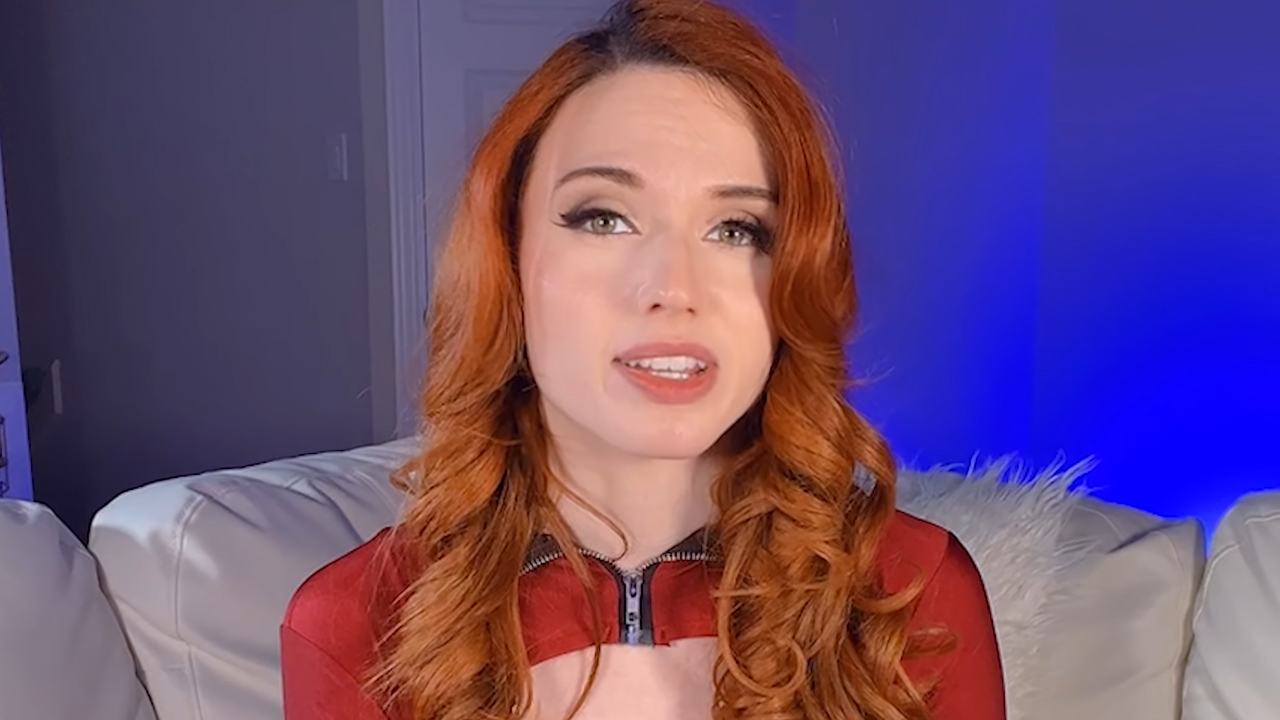 Kaitlyn “Amouranth” Siragusa is one of the biggest streamers on Twitch. She is usually quite revealing in her live streams and probably for a reason: To “take back the power”. MeinMMO reported.

Other successful streamers from the very beginning in the video:

Amouranth Says Streaming Is a Way to ‘Take Back the Power’

What was the interview about? The interview was about what it’s like to be a streamer. Just after some of them reported threats, stalking and harassment that they didn’t even dare to go to TwitchCon anymore.

What did Amouranth say? Siragusa revealed that she was always sexualized even before her Twitch career. It doesn’t matter whether she went shopping in the supermarket or went for a walk.

She also shared that she was also harassed when she streamed on the go. The men probably didn’t know that she was live and followed her to various shops. They allegedly took pictures of her leaning over a shelf.

Amouranth said her stream is an opportunity for her to “take back the power” and not always be a “victim” of sexualization as she consciously chooses to present herself that way. You can also make a profit with it.

“You know what? If guys are going to do that to you anyway, no matter what you do, then you might as well just do the sack,” Siragusa said, implying that by doing so, she can get the money from them.