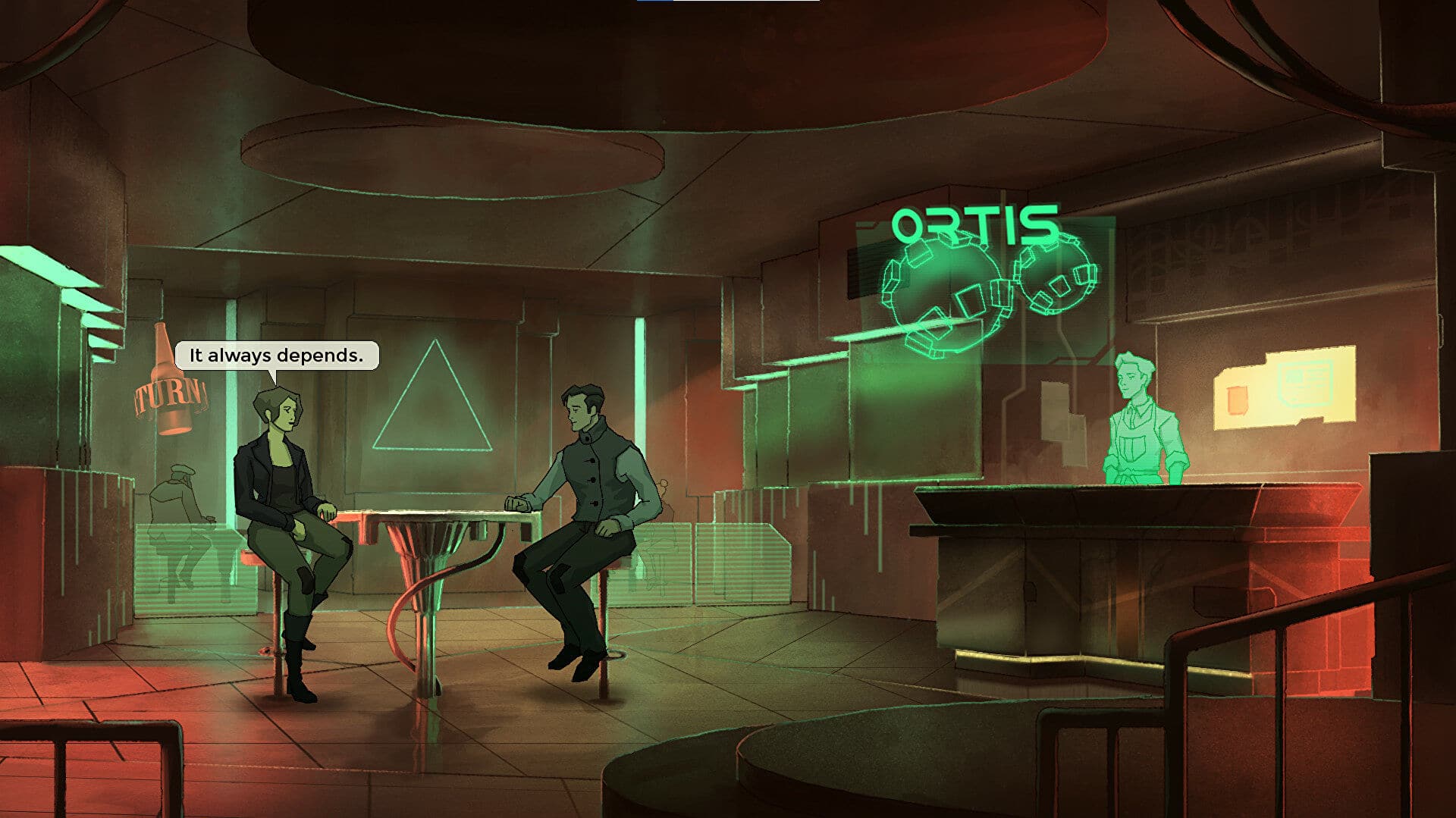 It’s not good to dwell too much on the past. Unless, of course, you’re playing Old Skies, the newly announced point and click adventure game from Wadjet Eye studios. In that case, you’ll need to cast your mind back, because cross-temporal puzzling is what it’s all about.

The trailer introduces Fia Quinn, who is apparently immune to all the kind of mistakes and meddling that could go wrong when time travel is involved. That makes her a useful agent for lending a hand to those who want to go back in time, whether that be to fix their mistakes, investigate a mystery, or just do a bit of intertemporal sightseeing. She’ll be visiting seven snapshots from the history of New York City, and thinking laterally between the different moments will be the key to unlocking the puzzles within.

It may not be an easy set of jobs for Fia, as the game’s description cheerfully announces: “Features: Death!” Luckily, her immunity probably means you can’t go far wrong. “Time travel means you can try again. And again. And again,” it continues. And everyone loves being stuck in a time loop. It’s fine!

The game is set in the same universe as a few of Wadjet Eye’s other games, specifically the Blackwell mysteries and Unavowed. In his Unavowed review, John reckoned it was “unquestionably one of the most impressive point and click adventures made in many, many years,” so that may bode well.

Old Skies doesn’t have a release date yet, but you can find it on Steam.