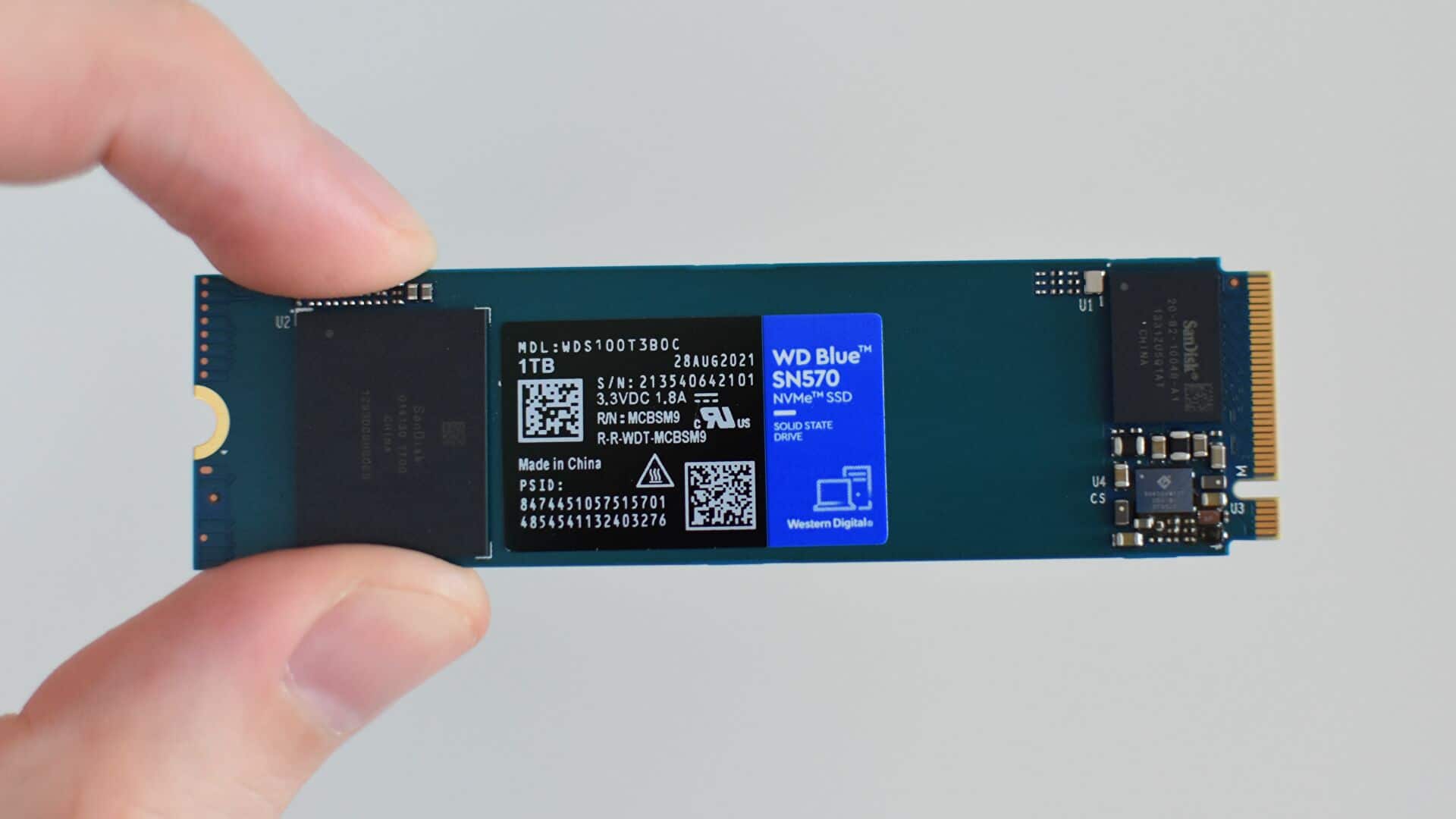 You can’t go wrong with this fast, affordable SSD. That was the strapline for James’ review of the WD Blue SN570, a glowing writeup that culminated in the drive’s statement in the RPS ‘best gaming SSD’ hall of fame. Now, the capacious 2TB SN570 is 10% off for Father’s Day in the US, where you can pick up the drive for $162 at the WD Store when you use code DADSDAY10. That’s an awesome deal for an NVMe drive of this size and speed.

So I’ve told you that we really like this drive, but what about it makes it so good? Basically, it’s an NVMe drive capable of sequential read speeds of 3500MB/s and sequential write speeds of 3000MB/s on the 1TB model, while costing even less than its predecessor the WD SN550. (The 2TB size featured here is even faster, with a rated sequential write speed of 3500MB/s – but we haven’t tested this size.) That makes the SN570 the best value NVMe SSD on the market by some margin, and it’s backed up by competitive random I/O performance too – beating out well-respected PCIe 3.0 drives like the Samsung 970 Evo Plus.

Now, PCIe 4.0 drives are still faster – at some point, you’re still being limited by the older interface – but that means that you can enjoy the SN570’s performance on basically any modern desktop or laptop, you don’t need the latest and greatest motherboard, which is nice. This is also about $80 cheaper than the cheapest PCIe 4.0 drive, so there’s that too.

Anyway, I could waffle on for hours, but it’s good to see that good PCIe 3.0 drives are getting more affordable – and this is our very favorite at 10% off, so how about that.