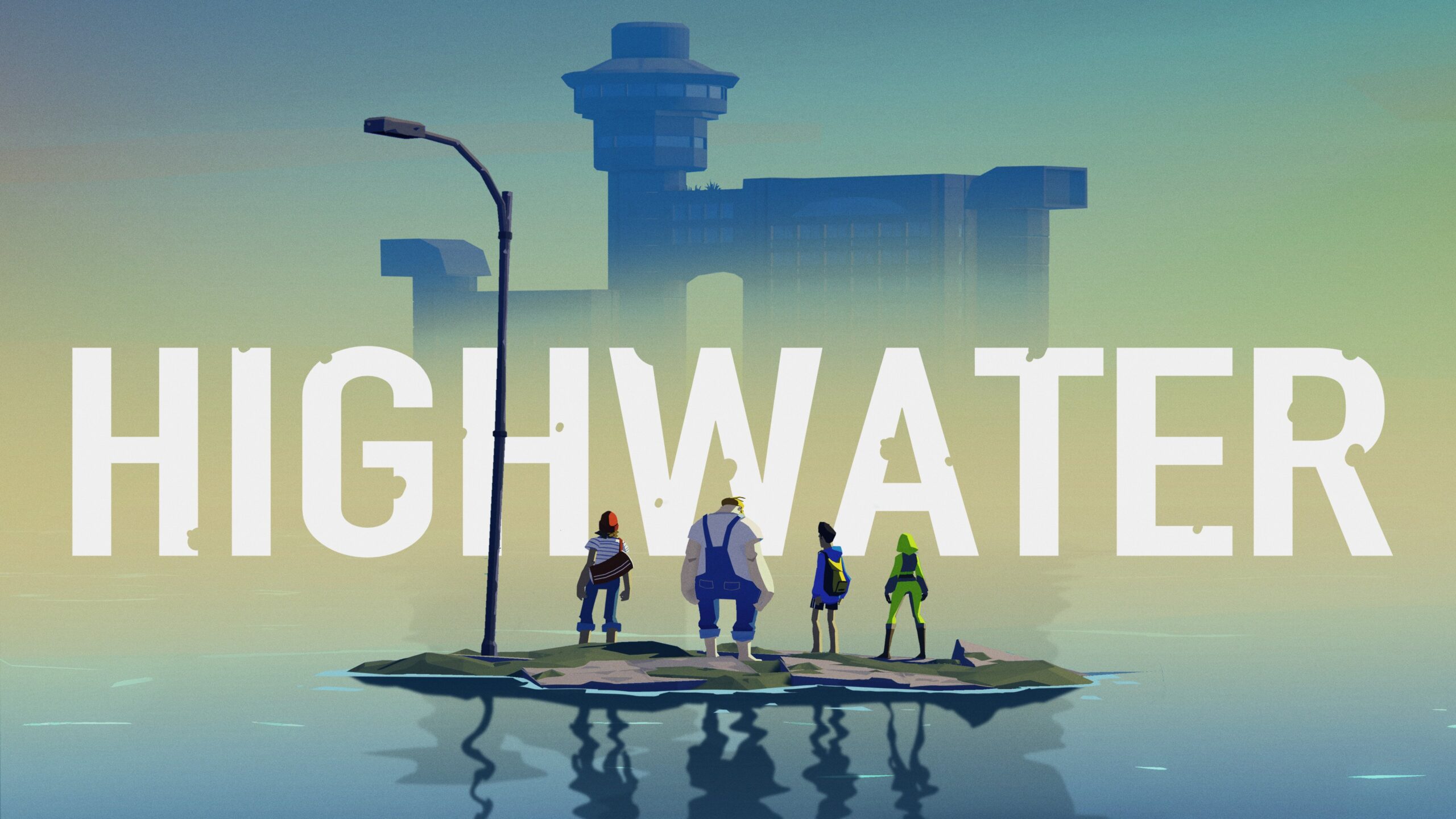 Hope you can swim – see Highwaters in the first trailer

The survival game Highwater is based on the same scenario, because here too the player finds himself in a post-apocalyptic world that has been completely flooded. The richest people are about to evacuate to Mars. In this flooded world, players must solve puzzles, master turn-based combat, and survive long enough to somehow land on the super-rich’s rocket.

In the trailer itself you get a good insight into how the whole thing will play out. The character navigates the world in a small boat, visits ruins of the ancient civilization, even makes some friends along the way, and listens to a pretty good soundtrack along the way.

Highwater is slated for release later this year. So we can probably look forward to some more information on the upcoming title in the coming months. The game also already has its own Steam page, where you can find some additional information. You can also add it to your wish list here so that you will be notified directly when it appears at some point.