Honkai: Star Rail looks like a slick, stylish turn-based RPG, but much too anime 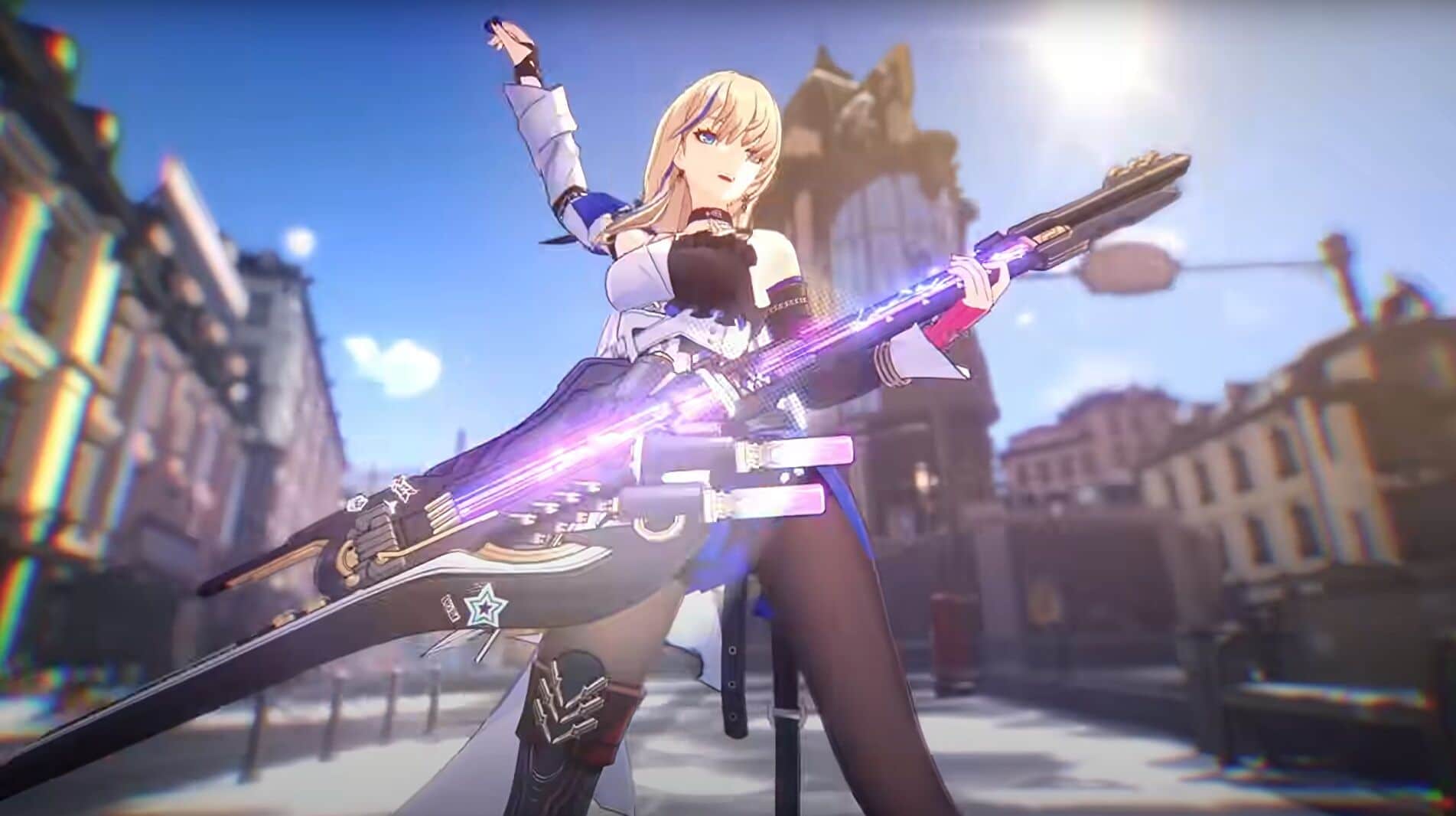 I rarely feel as conflicted about a game as I do about Honkai: Star Rail. It’s a turn-based RPG and I like those; but it’s a JRPG and I dislike those. It’s got a spacefaring train in it, which I always think is cute; but also it’s got anime waifus in it and those make me cringe. Its new trailer, which you’ll find below, is dynamic and exciting and well-edited; but… it’s got cringy anime waifus in it.

Watch it and make up your own mind.

Honkai: Star Rail is the fourth game in the Honkai series, and the first to be turn-based. If the name sounds familiar, it’s maybe because the last game in the series, Honkai Impact 3rd, was a huge hit in Asia, and the precursor to the huge-hit-everywhere Genshin Impact.

Star Rail mixes things up by being turn-based, but also because it features new characters and alternate versions of characters from previous games. The characters are a big deal in all of the Honkai and Impact games because they’re free-to-play and funded via a gacha system, whereby players pay money for a chance to unlock any but a handful of starting characters. The characters are arguably an even bigger deal in Star Rail too, given you’re building four-character teams with which to battle through an open world and various dungeons, rather than just a single (albeit hot-swappable) protagonist.

I just, yeah, wish those characters weren’t as anime as this. People who fight using guitars or magic cameras or whatever? All for it. A turn-based game with these production values? Seems great. Just please let me mod it so it feels less pandering.

See also  This is how large freighter pilots train: with miniature ships