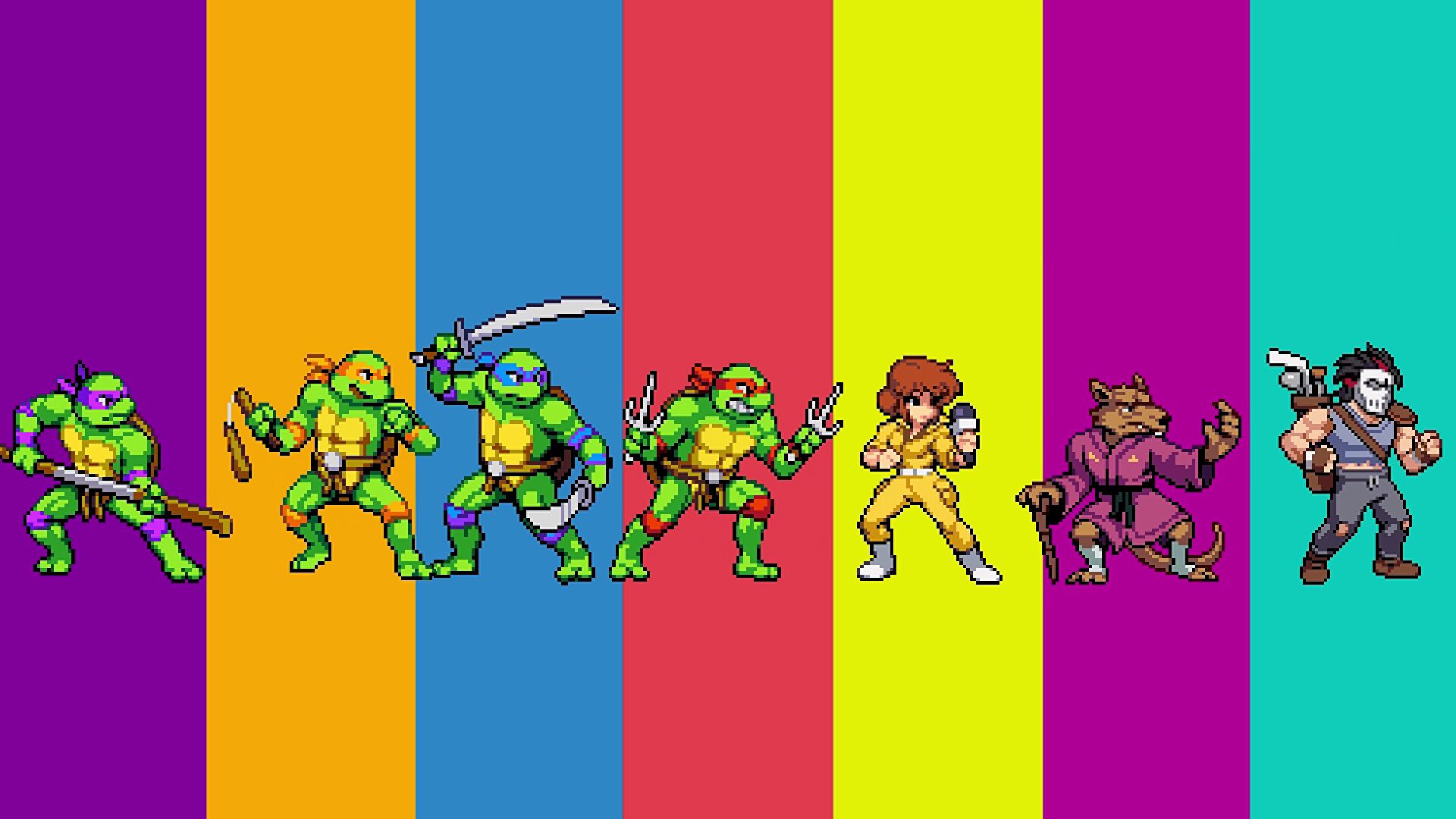 Offering a veritable open buffet of updates, retro beat ’em up Teenage Mutant Ninja Turtles: Shredders Revenge confirmed its release next week on June 16th, showed off Casey Jones (real name Arnold) as a playable character, and revealed some six-player online and local multiplayer all in one go. This wasn’t part of anything, and was instead a random and unexpected announcement. Only kidding! It was one of many things shown at Summer Game Fest tonight.

Casey Jones is a cool lad vigilante who carries all his weapons (mostly different kinds of sports stick) in a golf bag on his back, which makes him a pretty versatile fighter, and a very good boy. He’s an unlockable character, mind, so you don’t get him from the jump.

The six-player co-op, meanwhile, looks absolutely bonkers. I really like the art style of Shredder’s Revenge – love a bit of nice pixel art, me – but that is a lot going on at once on a small screen. I get confused by Super Smash Bros. My elderly eyes cannot tell what is going on with six people at once whacking things in Shredder’s Revenge. If you made me play that I would have a headache. Luckily if I was playing and needed a lie down I could, ‘cos we’re told it’s drop-in, drop-out.

The deliberate and fondly old school side-scrolling beat ’em up is inspired by your favorite ninja-reptile cartoon, plus the old 80s and 90s games developed by Konami. This new game is coming from Tribute Games and is being published by DotEmu. Hayden, who has much more youthful eyes than I do, gave it a go a few weeks back, and found it pretty and nostalgic, but a bit samey. He said that “the simplicity of the combat in Shredder’s Revenge isn’t inherently bad – it’s an enjoyable emulation of its arcade predecessors – but it soon grows repetitive”. Maybe Casey’s bag of sticks will liven it up a bit?