The Last Of Us: Part 1 is headed to PC, but there’s no release date yet 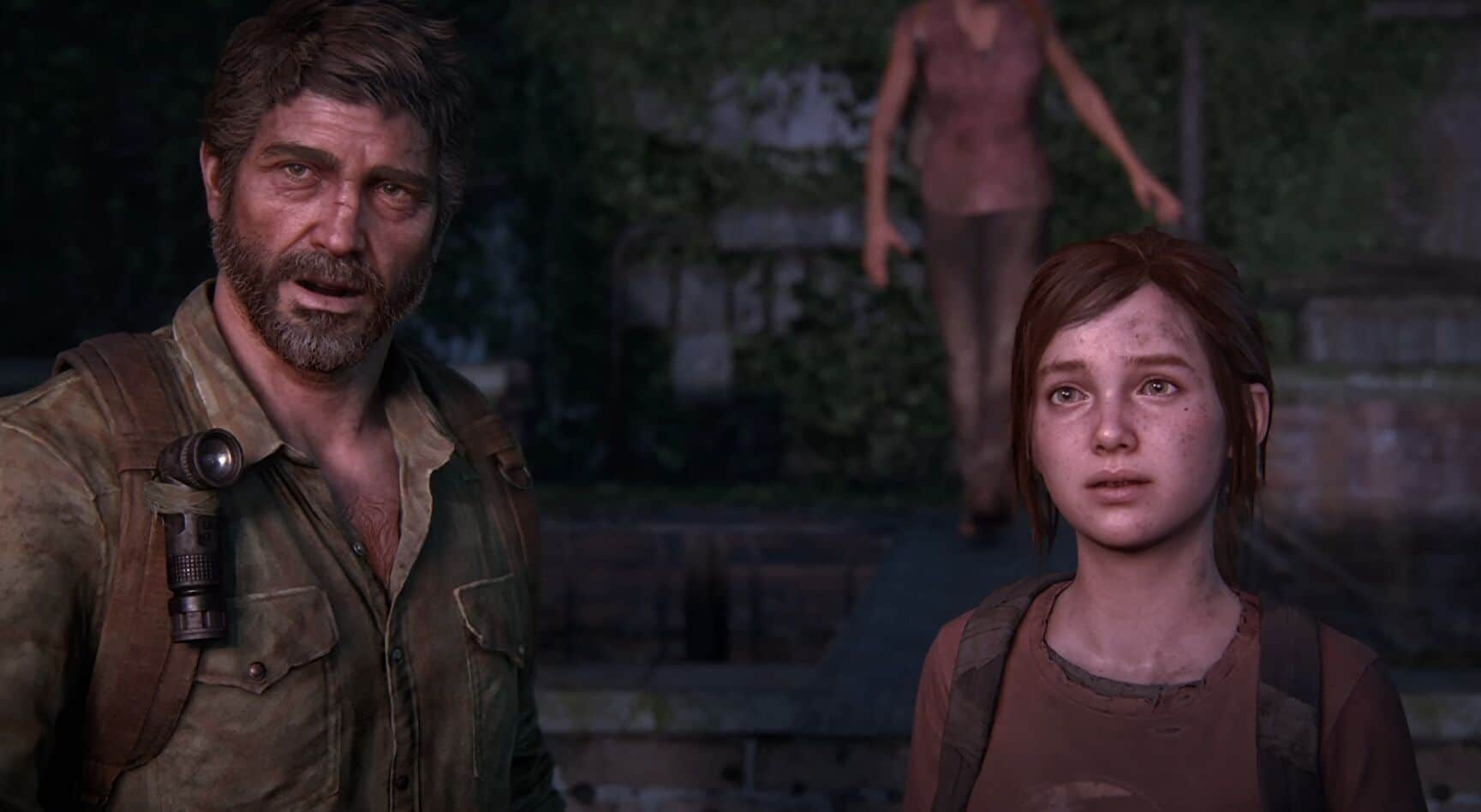 The Last Of Us: Part One is heading to PC. The news leaked out earlier this evening but was then officially announced as part of the Summer Games Fest. The good news is that our favorite platform will receive the same fancified version as is being developed for PlayStation 5; the bad news is that while the PlayStation 5 version has a September 2nd release date, there’s no confirmed date for the PC version yet.

You can watch the new trailer here:

The Last Of Us is a third-person action adventure about grizzled dad-type Joel and a young girl named Ellie working together to survive in a post-apocalyptic world overrun by mutated cannibals. It was a big hit when it launched back in 2013, kicking off the whole trend of sad dad cinematic PlayStation games.

This isn’t a straight port of that 2013 game, or even of the PlayStation 4 remaster, but a more ambitious remake that substantially ups the fidelity of the world and its characters. Interestingly, Naughty Dog mentioned during the Summer Game Fest that it uses the mo-cap performances from the original release, but maps that animation data onto the new look characters.

In some ways it’s no surprise that The Last Of Us is coming to PC. Sony have said repeatedly that they plan to bring their games to the platform, albeit years after their initial console release. Two weeks ago they mentioned that a third of their first-party games would be on PC by 2025. The Spider-Man games are on their way, with the first due in August, and a recent leak suggests Returnal is also headed our way. Naughty Dog’s own Uncharted: Legacy Of Thieves Collection was confirmed for PC last year.

There was also talk during Summer Game Fest about HBO’s coming adaptation of The Last Of Us, although nothing was shown of it other than a single still. It was a nice still.