The Last of Us – Part 1: Remake for PS5 and PC / Standalone Multiplayer – News 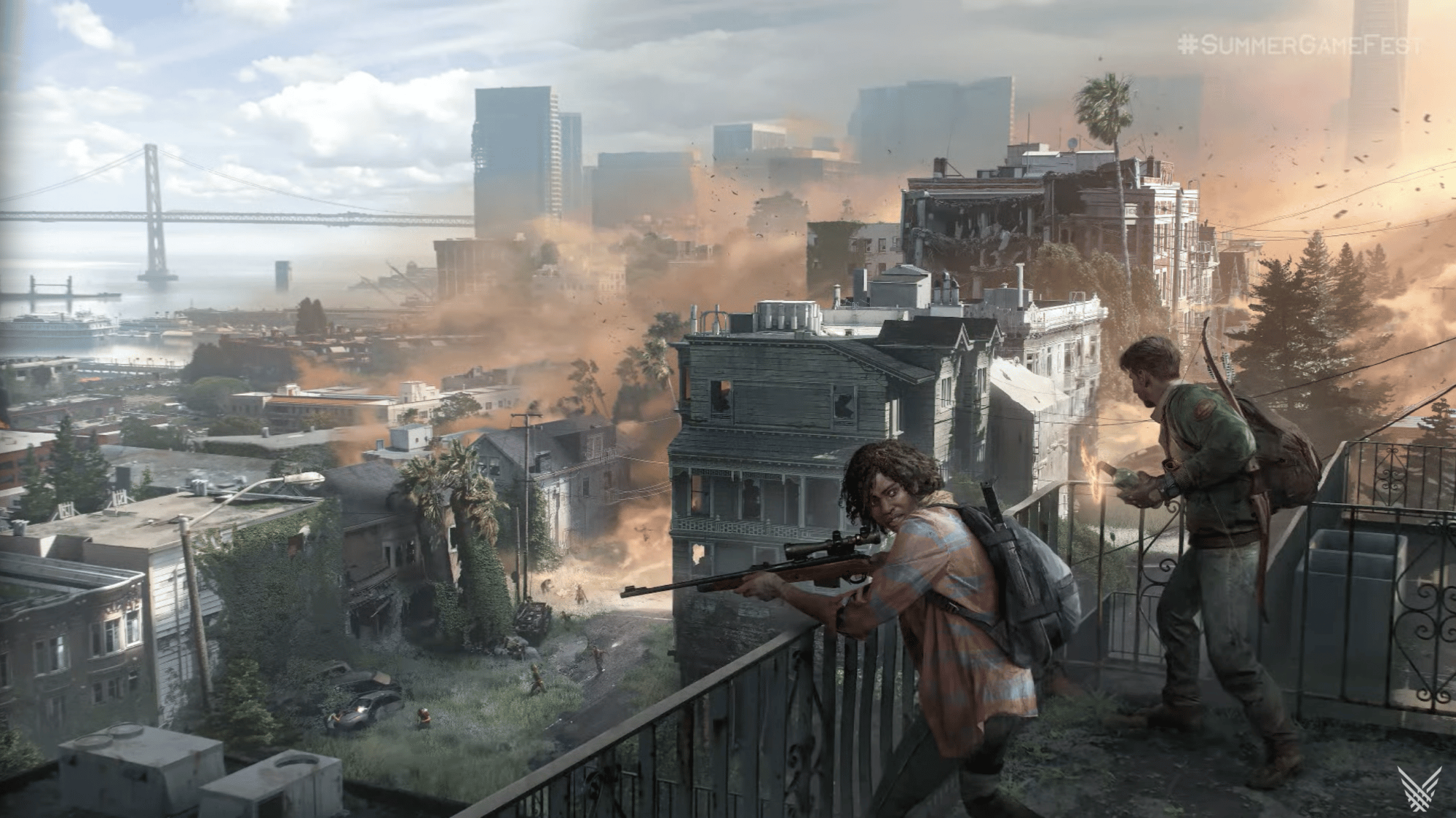 At the Summer Game Fest, the PS5 version of The Last of Us officially confirmed. In addition, the adventure of Joel and Ellie also appears on the PC. In addition, Neil Druckman has officially confirmed a standalone multiplayer spin-off. When exactly it comes, what it’s called or what it’s about is still written in the stars. It seems to be set in San Francisco and there will be some new characters.

Apparently Sony’s in-house shop PlayStation Direct has a product page for a remake of The Last of Us been published. The site, which has since been taken offline again, contained a trailer that was soon uploaded to YouTube.

According to this, The Last of Us – Part 1, which has been developed from scratch, will be released on September 2, 2022 for PS5 (a PC version will follow “shortly afterwards”) and also includes the content of the story DLC left behind. There have been rumors for a long time about a new edition of the first The Last of Us, the business news service also reported Bloomberg in April that this remake was in development.