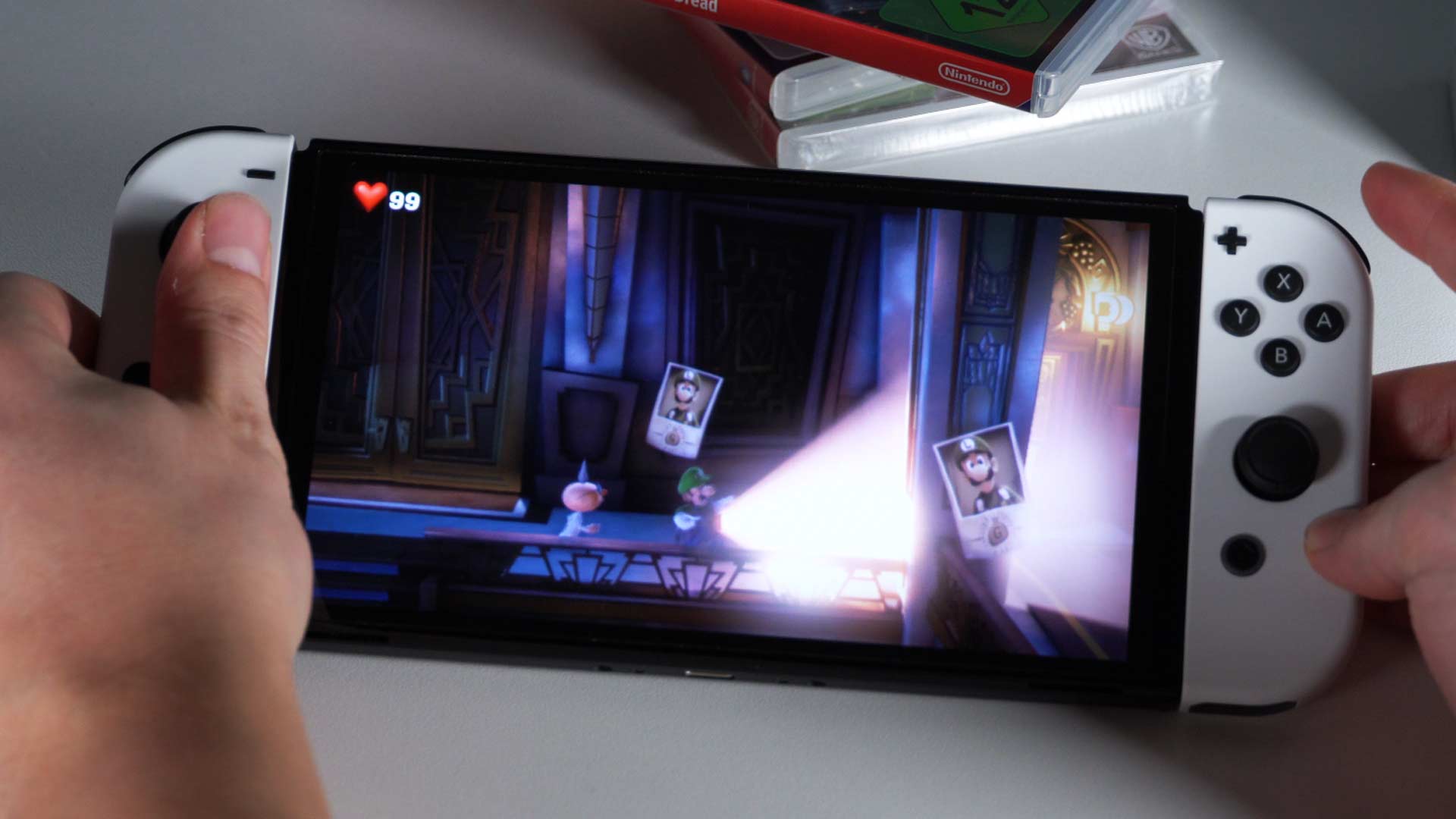 Apple adds up with its update iOS 16 native support for Nintendo switch Added Pro and Joy-Con controllers. An exciting innovation that brings more opportunities for gaming on the iPhone or iPad can offer. This feature was discovered by Riley Testut, the developer behind the iOS emulator Delta.

Although the new feature was not announced on Apple’s website, it was found out that the soon upcoming update iOS 16 for iPhones and iPads offers support for Joy-Cons and the Pro Controller of the Nintendo Switch.

This finding was highlighted by Riley Testut, who drew attention to it in a series of tweets. According to Testut, the Nintendo Switch Pro Controller works “perfectly” with its emulator Delta, and both Joy-Con controllers can appear as a single device.

Both the left and right Joy-Con, but can also as a single controller act. Testut added that it’s possible to dynamically switch between using the Joy-Cons individually or as a combined controller by holding down the screenshot and home buttons for a few seconds.

The controllers can be customized in the Bluetooth menu of the iOS 16 Settings app, which has been available in the Beta version for developers is available. One iOS 16 public beta is scheduled to follow in July becomes. That official software update is expected in the autumn to be published.

Joy-Con support opens up iPhone and iPad to new games that can take advantage of these controllers. It will be interesting to see what developers make of it. Since the release of iOS 14.5 in April 2021, Apple’s mobile devices have also supported the PlayStation 5 DualSense and Xbox Series X-Controller.