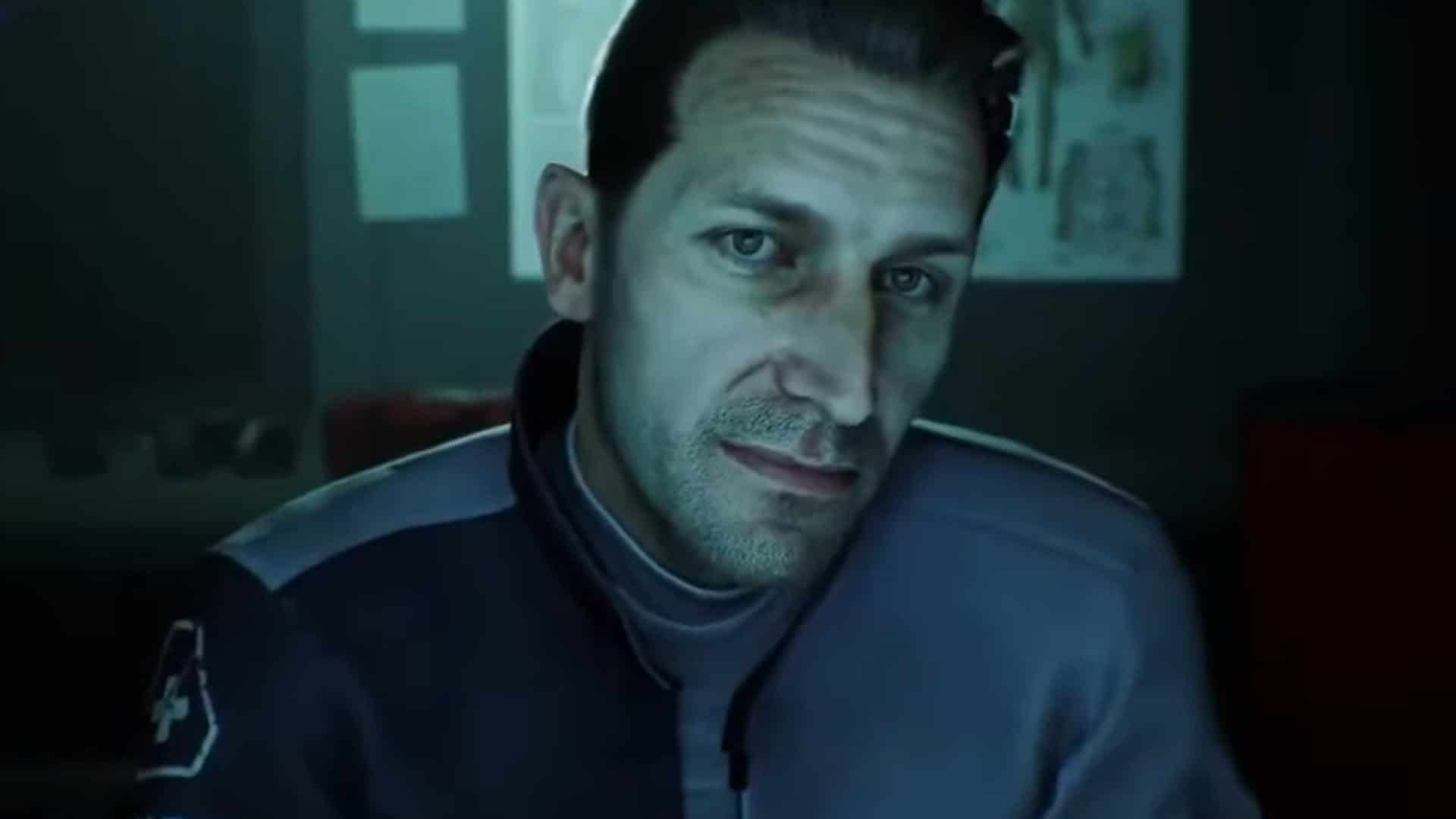 With Fort Solis became the start of Summer Game Fest 2022 announced a new indie horror game from developer Fallen Leaf Studios based on Unreal Engine 5. Particularly exciting: As an actor you could join in Troy Baker (Joel Miller in The Last of Us) and Roger Clarke (Arthur Morgan in “Red Dead Redemption”) gain prominent support for the project.

A very short announcement trailer was shown, so far there have not been any longer gameplay scenes for the title. We summarize for you.

Check out the reveal trailer for Fort Solis here:

What is Fort Solis about?

Troy Baker takes on the role of in “Fort Solis”. Wyatt Taylora medical officer who is on the eponymous Base Fort Solis on Mars does its service. Roger Clarke in turn embodies the engineer Jack Learywho is called to the Mars station by a routine alert and quickly realizes that things are going terribly wrong here.

The focus of the interactive thriller should be on narrative elements, various decision-making options and the different endings associated with them. As Jack Leary, you set out to explore the deserted base to find out what really happened.

So far it is only known that you can add “Fort Solis” to your wish list on Steam. When and if the title will also be released for other platforms is still in the stars.