In the end we were quite satisfied with the Summer Game Fest 2022. 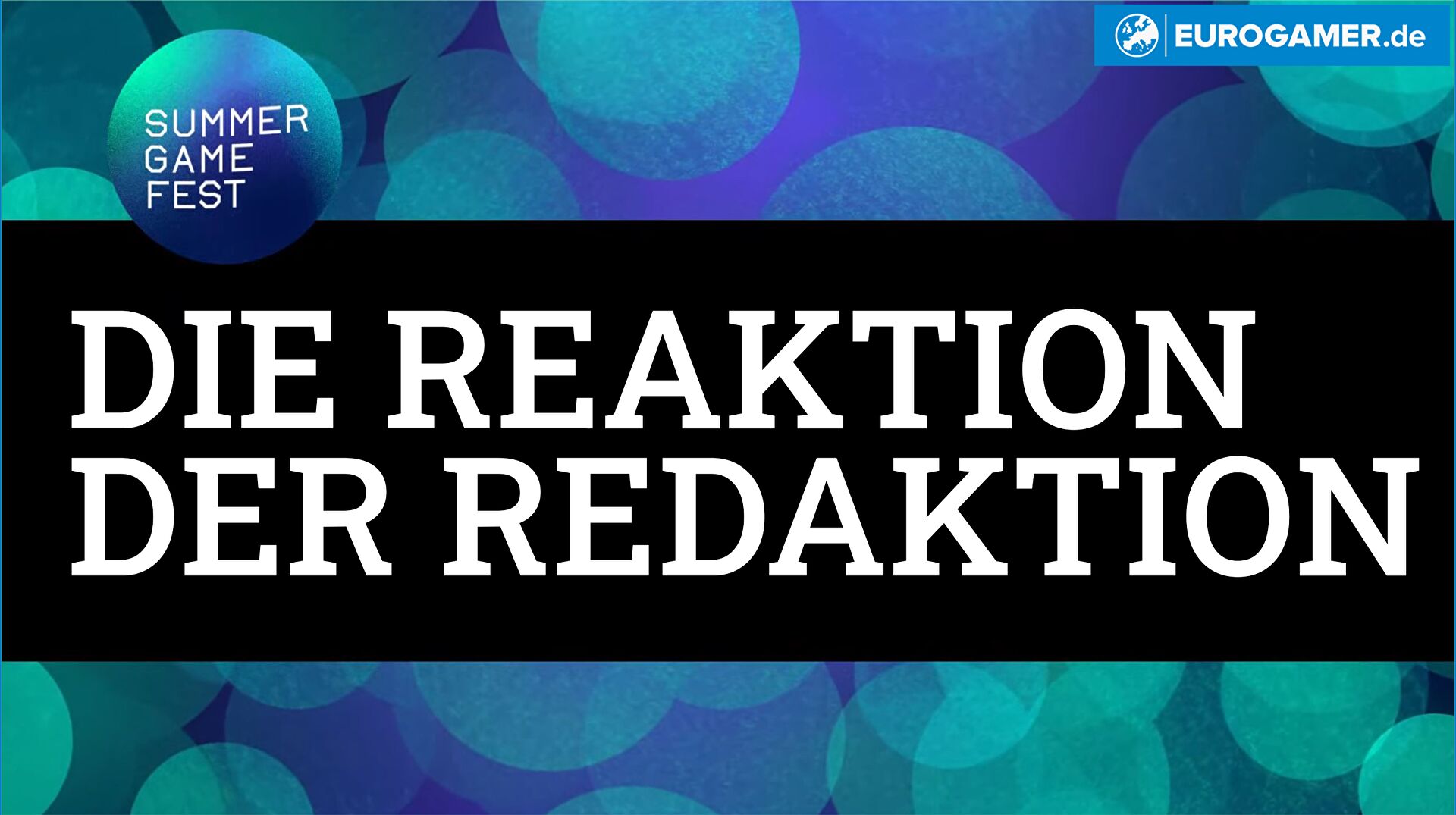 So that was the Summer Games Fest 2022. Geoff Keighley had previously said that we shouldn’t have excessive expectations and that was of course clever: Even if the big hits were missing now, there was still a lot to do in the next few weeks, months and up purely in 2023 could be exciting.

We followed the show as a live blog, everyone watched it together here in the editorial office and reworked it here as a video blog for you. Impressions, thoughts and silly sayings about many of the new titles to come. Have fun watching!

Here are all the titles that could be seen during the Summer Games Fest 2022:

Street Fighter 6 shows Guile in a way that is as short as it is impressive.

A new alien game is coming next year, Dark Descent, and it will be a top-down co-op shooter.

Dead Space 4 is called The Callisto Protocol, looks absolutely like Dead Space and is coming on 12/2/22.

Call of Duty: Modern Warfare 2 is what you’d expect. With a lot of ray tracing.

Flashback gets a sequel after 30 years.

Fort Solis is space horror once again, but this time it seems with more adventure and exploration.

Routine also looks like Fort Solis. Only in a more beautiful design.

Outriders gets to prove themselves again with a new DLC.

Stormgate has a bad trailer but looks pretty good as a free-2-play RTS. From some of the Starcraft 2 makers.

Highwater and American Arcadia are the show’s two flagship indies, both delightful.

Cuphead is finally getting at least one DLC, if not a sequel.

Midnight Fighting Express is the 70’s and 80’s vigilante movie game we needed.

Warframe is getting an expansion, Duviri Paradox.

Turtles: Shredders Revenge features a 6-player mode and is coming next week on Thursday.

Humankind will be coming to consoles soon and will have a new race.

One Piece Odyssey will be the first RPG in this pirate universe.

The Quarry convinces with a very fun trailer that celebrates teen horror.

Nightingale offers a chic renaissance look with lots of crafting on the playful side.

Saints Row continues to focus on its character editor.

Warhammer: Darktide continues the Vermintide series. Which should be a good thing.

Instead of Silent Hill there is Layers of Fear 3, this time in Unreal Engine 5.

Naughty Dog presents a tiny bit about the remake of The Last of Us and almost casually mentions that a multiplayer title in the universe with its own story and characters is in the works.