Last of Us Remake and Aliens More: All the Announcements of Summer Game Fest 2022! 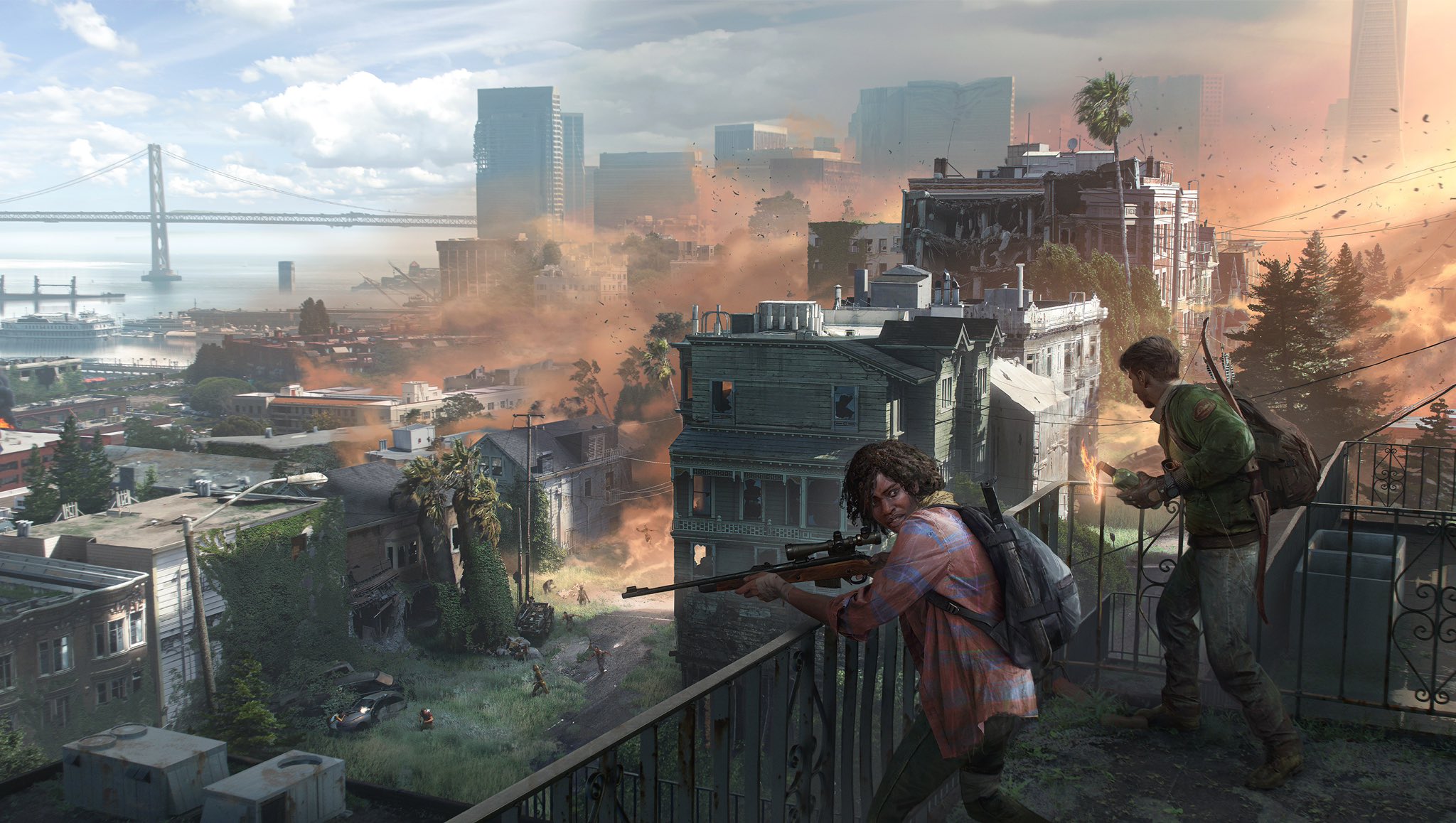 No E3, no problem! Even if the world’s largest games fair in Los Angeles is canceled again (unlike Gamescom, by the way), gamers don’t have to do without their usual load of gaming news this summer. Thanks to Geoff Keighley! The organizer and moderator of the annual Game Awards held its big Summer Game Fest on June 9th for the third time in a row, a good one and a half hour online event with lots of surprising new announcements, gameplay premieres and release reveals.

Some well-known partners such as Activision, 2K Games, Bandai Namco, Electronic Arts, Sony and Microsoft were there. Accordingly, the rumor mill was already bubbling in advance: Is there any new information about God of War: Ragnarök? Shows Infinity Will the first game scenes from Call of Duty: Modern Warfare 2 be shown? Or are we expecting news about Starfield? We watched the show for you and summarize everything important.

Let’s start a bit unspectacular with Street Fighter 6. The latest beating title from Capcom was already shown extensively at last week’s State of Play. Accordingly, there wasn’t much new to see: not a word about the Battle Hub, the World Tour or the Fighting Ground. Instead, we were only introduced to one character in more detail, and Guile wasn’t even one of the new representatives of the already leaked fighter lineup. Of course, fans will still be happy that the blond boy is back and can shout “Sonic Boom” again in part 6.

Far more exciting, however, was Aliens: Dark Descent, the latest attempt to bring the sci-fi horror franchise to computer screens as a decent game. Instead of first-person stealth adventures or co-op shooters, publisher Focus Entertainment serves you a team-based single-player action game. In it, you control a squad of Colonial Marines through levels on the moon of Lethe, battling fearsome Xenomorphs and other creatures in real time. Strategic skill is just as important as improving and specializing your crew. You can choose from a range of classes, skills, weapons and armor. The original story was built in the Unreal Engine. Release is 2023, for PC, Playstation and Xbox consoles.

For even more cosmic horror, check out The Callisto Protocol, the new work from Dead Space creator Glen Schofield. During the Summer Game Fest, it got its first gameplay trailer, which already paints a picture of what you can expect when it is released on December 2nd: uncompromising action and lots of gore, in the style of its spiritual predecessor. All sorts of nasty alien critters await as you and your main character, an escaped inmate, make your way through the dark, claustrophobic remains of the Black Iron prison colony. You can beat them to a pulp with melee weapons, shoot off their limbs with various rifles, or shove them into rotors to turn them into minced meat. Oh yes, of course there’s also the iconic Isaac Clarke memory pounder, as well as the well-known life bar on your armored space suit. It’s now sitting on your neck instead of on your back.

There were also first game scenes for Call of Duty: Modern Warfare 2. Here the developers of Infinity Ward presented a first campaign level, which should have awakened fond memories of the namesake released in 2009 among franchise fans: in the style of the “Wetwork” mission The original MW2 takes you to an oil rig in the middle of the ocean, which you must secretly infiltrate to prevent a rocket launch. So you sneak around the deck, finish off enemies with silenced shots and perform tactical breakthroughs – just like in the old days. Only with gameplay innovations such as the laying on of weapons and the revised water physics, which causes ships to rock so much that entire cargo containers and thus your important covers shift.

Flashback 2 feels like a complete re-announcement. In fact, Microids’ latest work was first introduced in May last year. At the Summer Game Fest, the French publisher followed up with a first gameplay teaser. It shows the hero Conrad B. Hart how, 30 years after his last appearance, he has to defend himself again against nasty shape-shifting aliens who have kidnapped his buddy Ian. In terms of gameplay, the game remains true to its roots: you can expect a mix of jump-and-run elements with adventure elements and action. The game is played from the side view. The release is planned for winter 2022, for all current platforms.

Another long-awaited sign of life came from Witchfire. The dark fantasy shooter with roguelite elements has been in development for almost seven years. Now the creators of The Astronauts, the team behind The Vanishing of Ethan Carter, have released a gameplay trailer with some information. You could see fast-paced shooting action, supernatural powers and demonic creatures, but also finally a rough release window: You can probably plunge into the holy fight against witches and other occult things from the fourth quarter of 2022. Then the early access starts, for the time being only on the PC via the Epic Games Store. Versions for other platforms will follow later.