Layers of Fears officially announced: but what exactly is behind it? 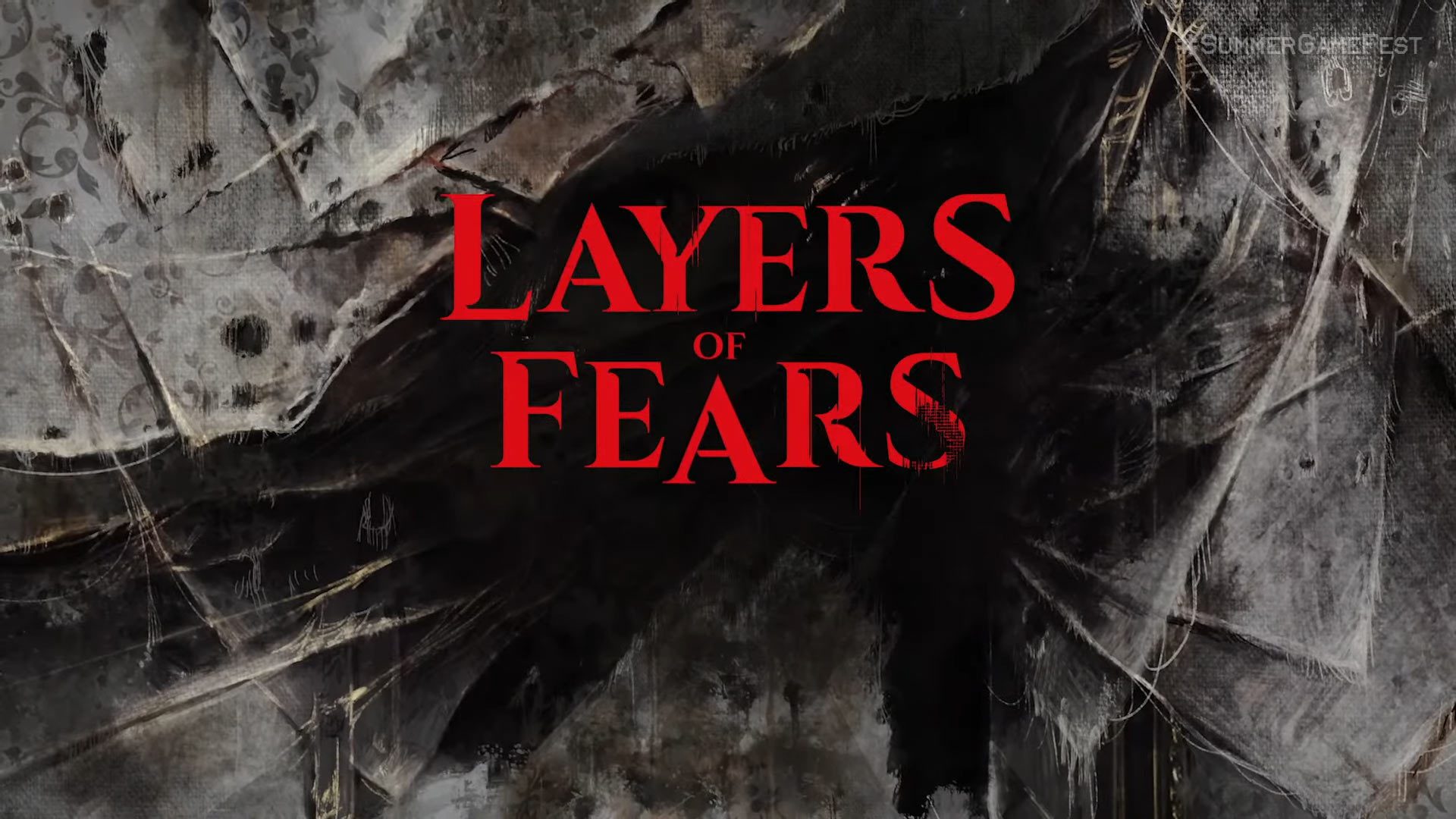 The Polish developer Blooper Team has with Layers of Fears as part of the Summer Game Fest 2022 a new project of the popular psychological horror franchise Layers of Fear announced. “Layers of Fears” is based on the Unreal Engine 5 designed, but not only includes a game, as can be combined using the word “fears”.

There was a two-minute story trailer to see during the almost two-hour live stream with Geoff Keighley.

“We’re bringing back a franchise that’s really special to us, in a new form that offers players a really fresh gaming experience and sheds a new light on the overall story,” said Bloober Team CEO Piotr Babieno in a press release.

“Our plan was to rebuild the games, but we didn’t want to make it a simple collection of two remastered games. We have developed a new approach that may not yet be obvious. But I can tell you there’s a reason we called it Layers of Fears.”

What awaits us with Layers of Fears?

So what can we imagine from the words of Piotr Babieno? Apparently, players shouldn’t expect an entirely new spin-off, but rather a collection of Layers of Fearthe extension Layers of Fear: Inheritage and Layers of Fears 2 in the Unreal Engine 5. But what it is all about in detail and how a new offshoot or new story elements fit into this concept can currently only be speculated at.

What is certain, however, is that we can get the creeps out again and, thanks to the latest technology, the developers have all the options available to operate all the levers and controls that will ensure this.

We have linked the official world premiere of Layers of Fears here:

The launch of “Layers of Fears” is planned for early 2023. Those responsible have not yet announced a specific release date. The title will also not be released for the last-gen consoles, but only for PS5, Xbox Series X/S and PC.