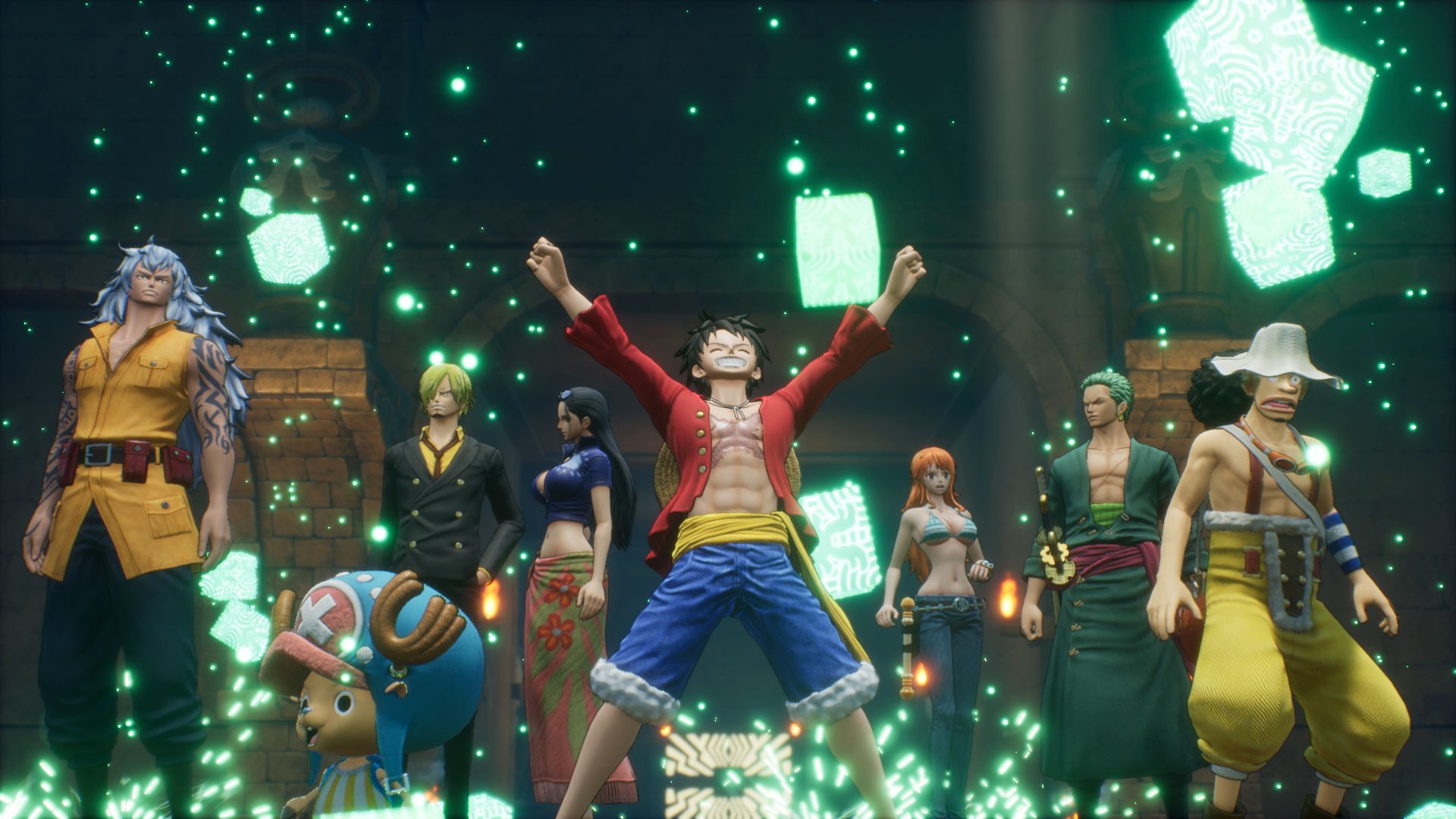 For more than 25 years, the Straw Hat Pirates have been on the hunt for the legendary pirate treasure One Piece. With One Piece Odyssey a role-playing game is currently in the making at ILCA that wants to let you relive the journey of Luffy, Zoro, Ussopp and the rest of the crew with as much freedom as possible. However, you are not playing the manga or anime, the story for Odyssey was created by the series creator Eiichiro Oda self-written.

In the course of Summer Game Fest Bandai Namco has now released a new trailer that offers a small glimpse of the gameplay of the pirate adventure. So you can see some exploration and also tiny snippets of fights can be seen. But the focus is clearly on story cutscenes. You can watch the video under this news.

Garmin Philip
See also  The Brooklyn Nets debut their own "Netaverse": 100 cameras around the court to watch games from the inside, in virtual reality