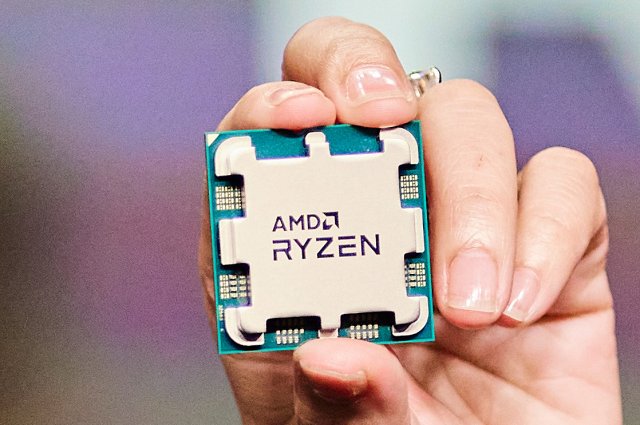 AMD used its Financial Day to provide an outlook on upcoming products. This once again included the already announced Ryzen 7000. This time it became more specific for the CPUs under the code name Raphael in terms of their performance. AMD marketing promises 8 to 10 percent more IPC performance and 35 percent more overall performance for the Zen 4 architecture. As usual, such values ​​as with the consumption of a vehicle are determined under ideal conditions. If you include the reason corrective, you can roughly see where the journey should go.

It is also very interesting: With up to 170 watts TDP and 241 watts TDP, the possible maximum power consumption increases significantly, but ultimately you still want to achieve over 25 percent more power per watt. Since most computing tasks do not consume 100 percent of the CPU’s performance, practical values ​​should remain affordable even with rising energy costs. If you want, you always have the option of eco mode. On the other hand, if you want to query the maximum performance – with boosts up to 5.5 GHz on up to 16 cores – you also have to invest.


See also  Grand Theft Auto 6 has to exceed expectations, and Rockstar knows that too

If you look at past promises, AMD probably had to scale back the projection of the additional performance a bit – initially there was talk of 15 percent more IPC performance for single-threaded. All in all, AMD completes the picture of Ryzen 7000, which will probably start in the fall. The models will probably not change that much. The end is 16 cores and IGP-less CPUs should not exist either.