Summer Game Fest 2022: All the highlights of the event

Summer Game Fest kicked off on June 9th with some big announcements, trailers and highlights. We list the most important information and games here.

On the evening of June 9th there was the Kick-off to the Summer Game Fest 2022 seen in the live stream. This time the games fair hosted by Geoff Keighley was clearly not only about small insider tips, but also about big game announcements.

This year, many publishers and developers avoided this event because the Electronic Entertainment Expo (E3 for short) was cancelled. Normally, the most important reveals of large studios always gathered here in addition to Gamescom.

During the evening, among other things, a remake of The Last of Us for the PS5 was announced under the title “The Last of Us Part One” appears. There were also three promising horror titles in the program: “Aliens: Dark Descent”, “Fort Solis” and “Layers of Fear”.

For the previously revealed “Call of Duty: Modern Warfare 2” there was one 7 minute gameplay video to see. A new trailer was also shown for each of Marvel’s Midnight Suns, Gotham Knights and Saints Row.

For street fighter 6 a new character was revealed with Guile and One Piece Odyssey also received new material. Otherwise there was a lot indie title to discover. On June 10th it goes in the live stream continue with the “Epic Games Store Summer Showcase”.

The Last of Us Part I – Announce Trailer | PS5 games 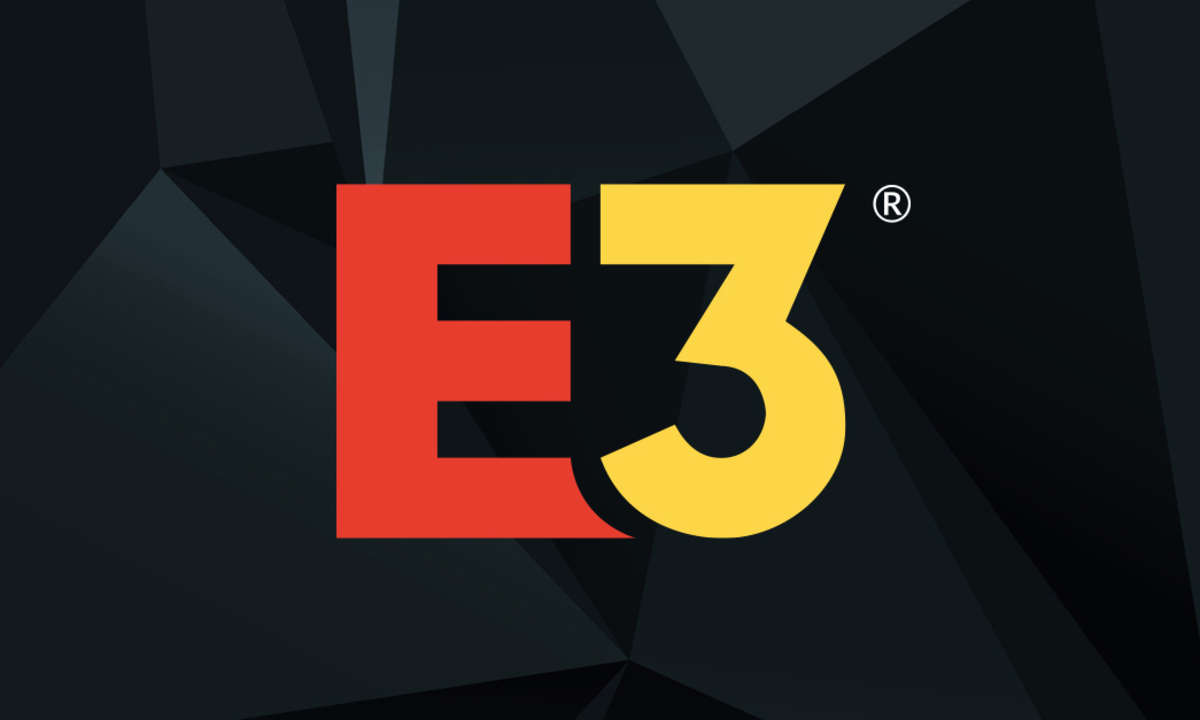 The game fair E3 should take place regularly again in 2023, also on site. The President of ESA is confident about the future of the event. 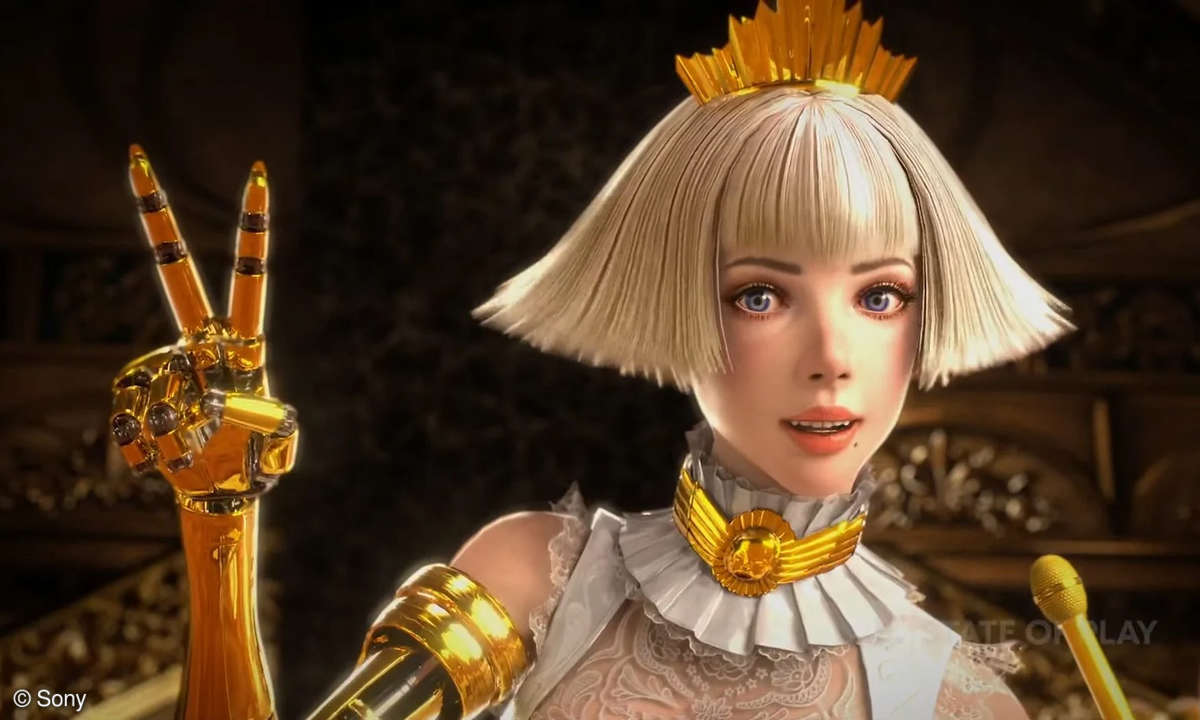 Sony State of Play: The highlights of the October presentation

A new edition of the Sony State of Play has been released, showing new games and announcements in the live stream. We have all the info and trailers. 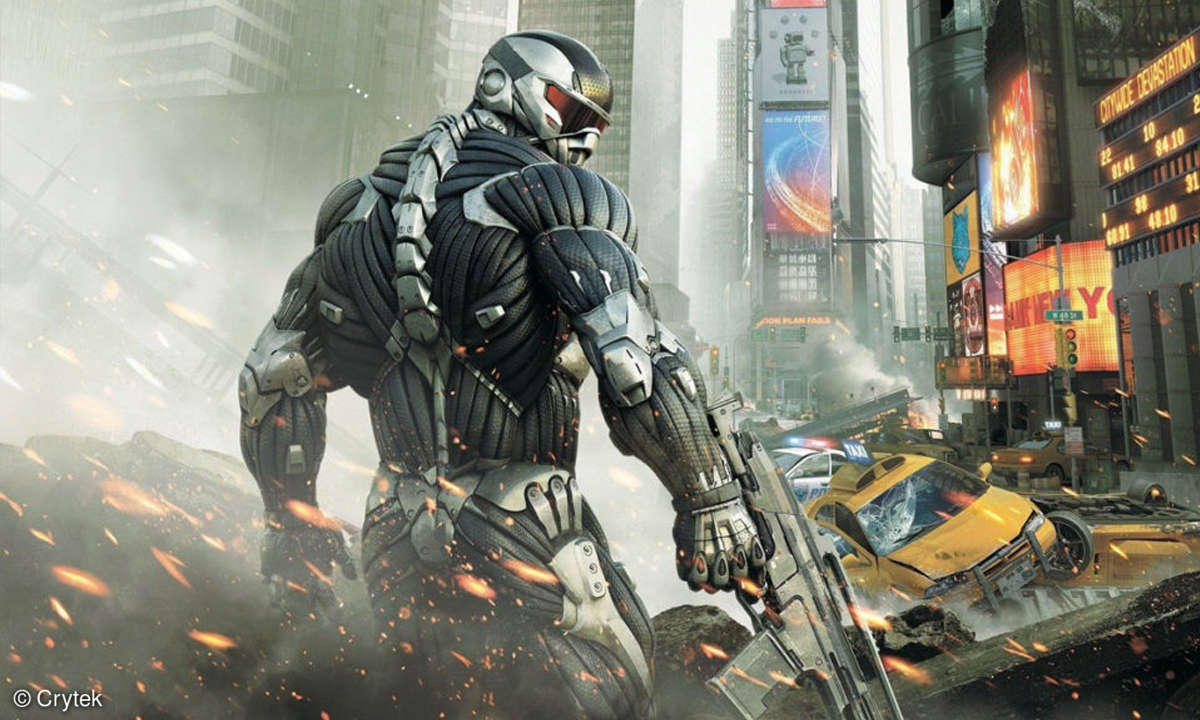 Crytek announced the work on Crysis 4 in the form of a short trailer. We summarize all information. 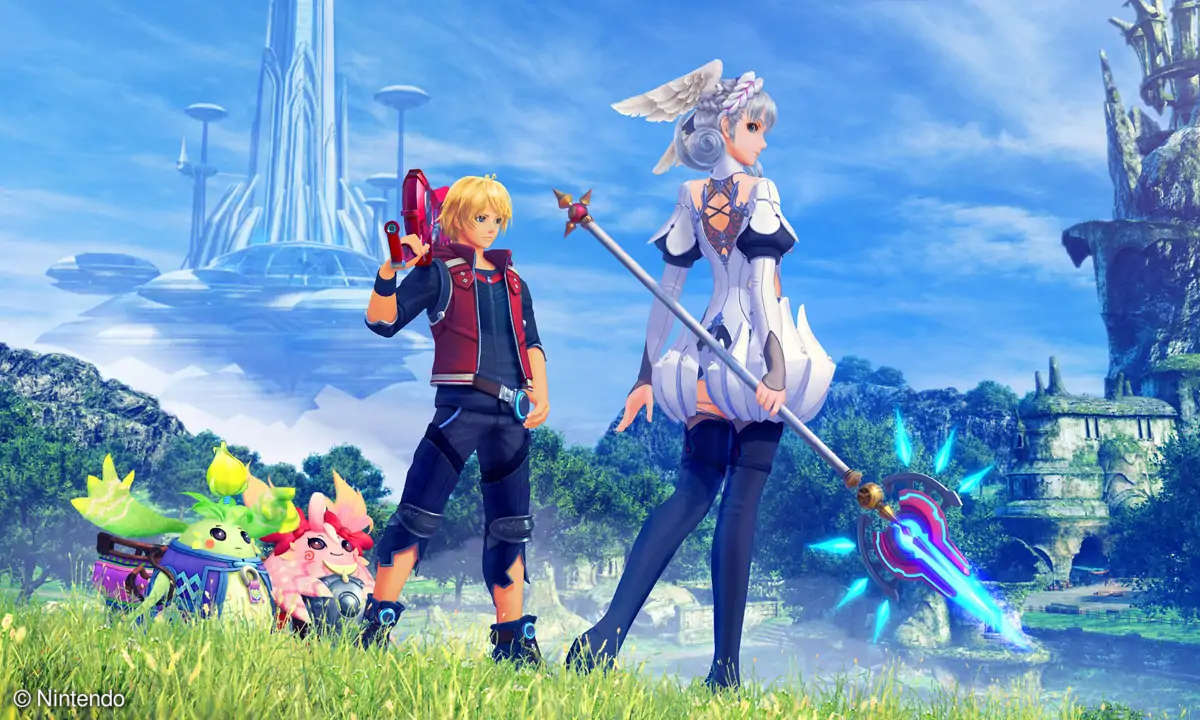 Nintendo Direct: The most important announcements of the…

The last Nintendo Direct brought some announcements and trailers for games that will be released in the first half of 2022. These are the… 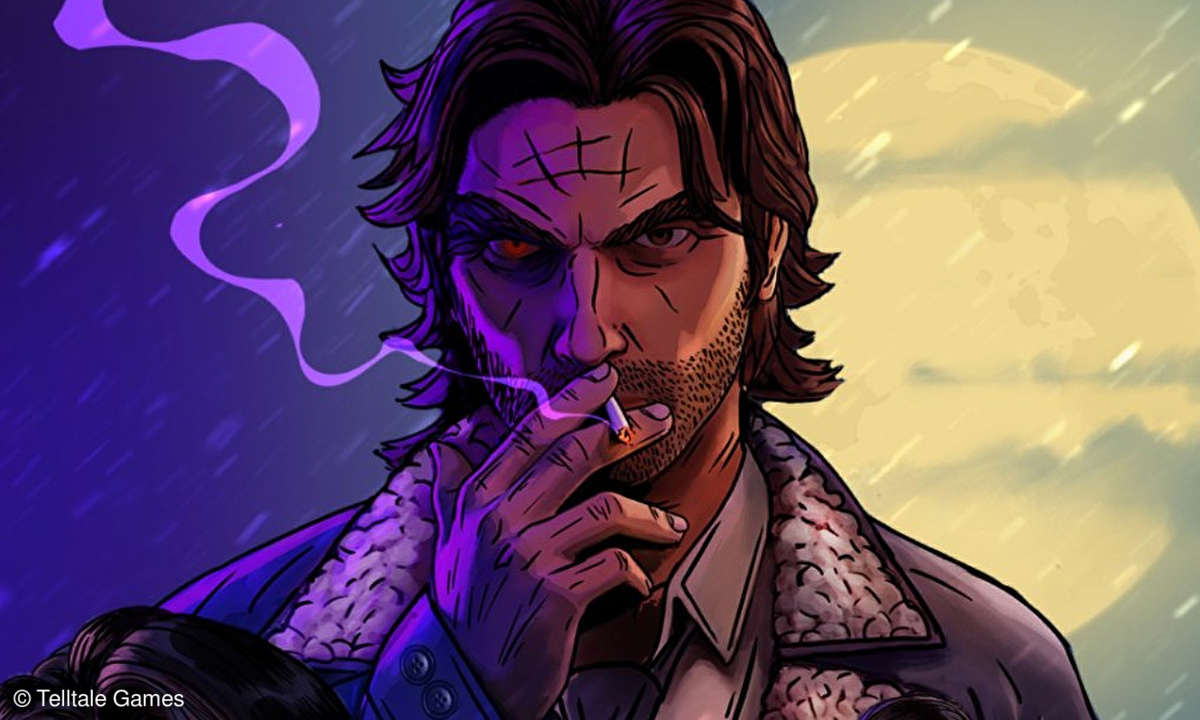 The Wolf Among Us 2: First Trailer & Infos…

Telltale Games is back with a sign of life from “The Wolf Among Us 2” and shows the first trailer for the game. Information about the release is available… 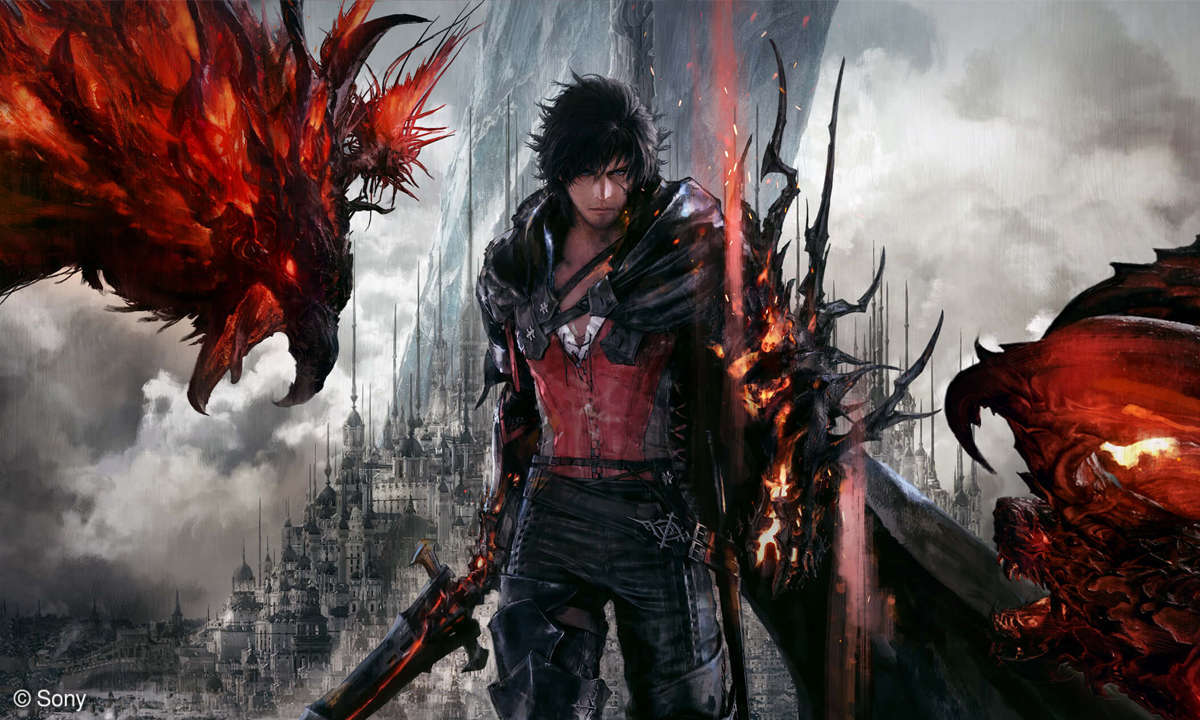 Many new games and trailers were shown at the “Sony State of Play” on June 2nd. We have listed the most important reveals and announcements.

See also  You really want to suffer in Elden Ring? - A mod turns every opponent into one of the worst bosses in the game