The Callisto Protocol: New trailers show how spooky the gameplay in the horror shooter is 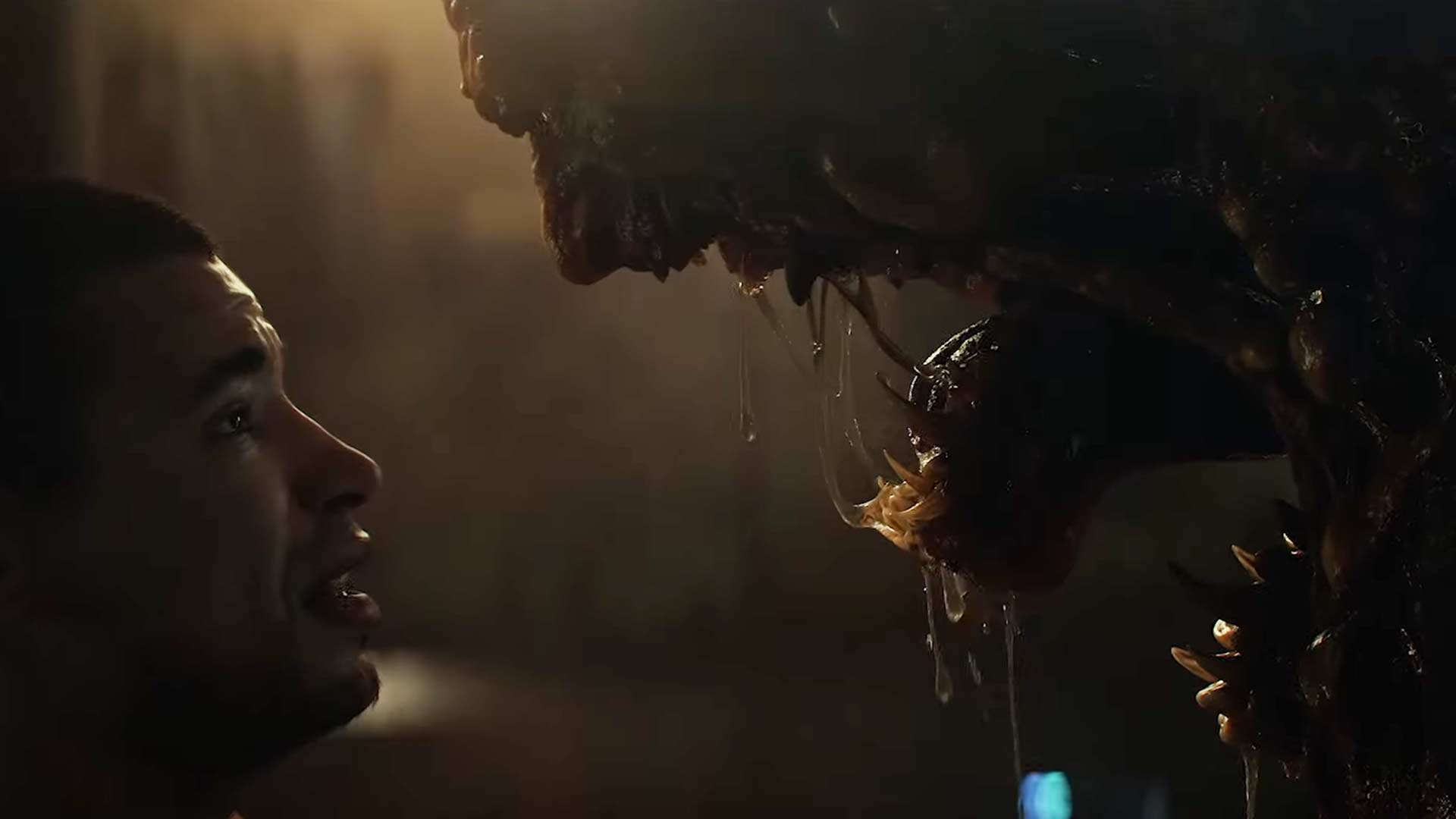 After a brief introduction to the State of play last week became the upcoming sci-fi shooter The Callisto Protocol during the opening show of Summer Game Fest 2022 presented in a detailed gameplay demo. Even Glen Schofield, CEO of Striking Distance, was present at the event to announce the new Gameplay trailer showcase.

Gameplay inspired by Dead Space in The Callisto Protocol

The game is currently at the Striking Distance Studios in development by DeadSpace-Creator Glen Schofield. The sci-fi survival title takes place on the Jupiter’s moon Callistoin a penitentiary called Black Iron Prison. It’s unclear what went so terribly wrong there to create such a dark, dank, and claustrophobic situation – players may have no choice but to wait until release.

When is the release? The promising horror game will be released on December 2, 2022 Released for PlayStation 4, PlayStation 5, Xbox One, Xbox Series X/S and PC.

Premiere of the Extended Cut trailer

In addition, a “Schofield Cut” was also presented at the Summer Game Fest. Extended trailers shown for the game, for all those who can’t get enough of the horror in space. Schofield clearly hasn’t lost his knack for video game horror after his long-ago work on Dead Space.

“As a game director, there’s nothing more satisfying than taking players on a terrifying journey that lingers in their memory long after they put down their controller.”Schofield said after last week’s State of Play preview.

“Survival horror games have been my passion for decades, and I look forward to taking advantage of the latest consoles to take the genre to terrifying new places when we… [den Titel] release later this year.”