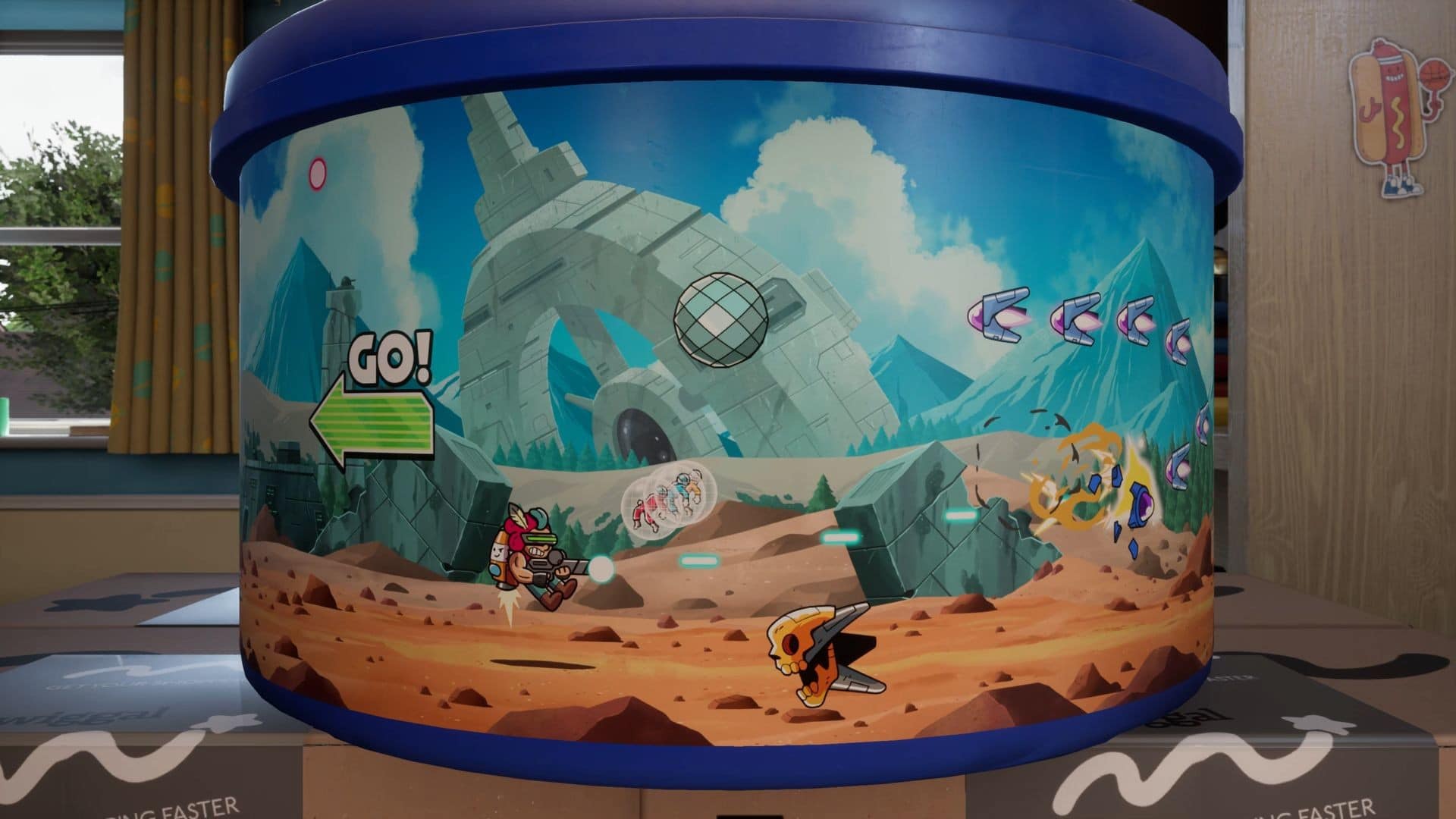 The first project of the new studio All Possible Futures was presented in the nightly presentation of the publisher Devolver Digital. In action-adventure The Plucky Squire you control the storybook hero Jot, who together with his friends discovers a three-dimensional world outside the pages of their book.

As you can see in the trailer linked below, you are in the children’s room of Sam, who owns the fairy tale book in question, and you switch from the second to the third dimension and vice versa from time to time during your adventure. In addition to your sword, useful items such as a laser gun or a jetpack are apparently also available to you on suitable occasions.

The responsible studio was taken over by the former Pokemon-Designer James Turner and the The Swords of DittoFounded creators One Bit Beyond. The game will be released next year for PC, Playstation 5, Switch and Xbox Series X|S.