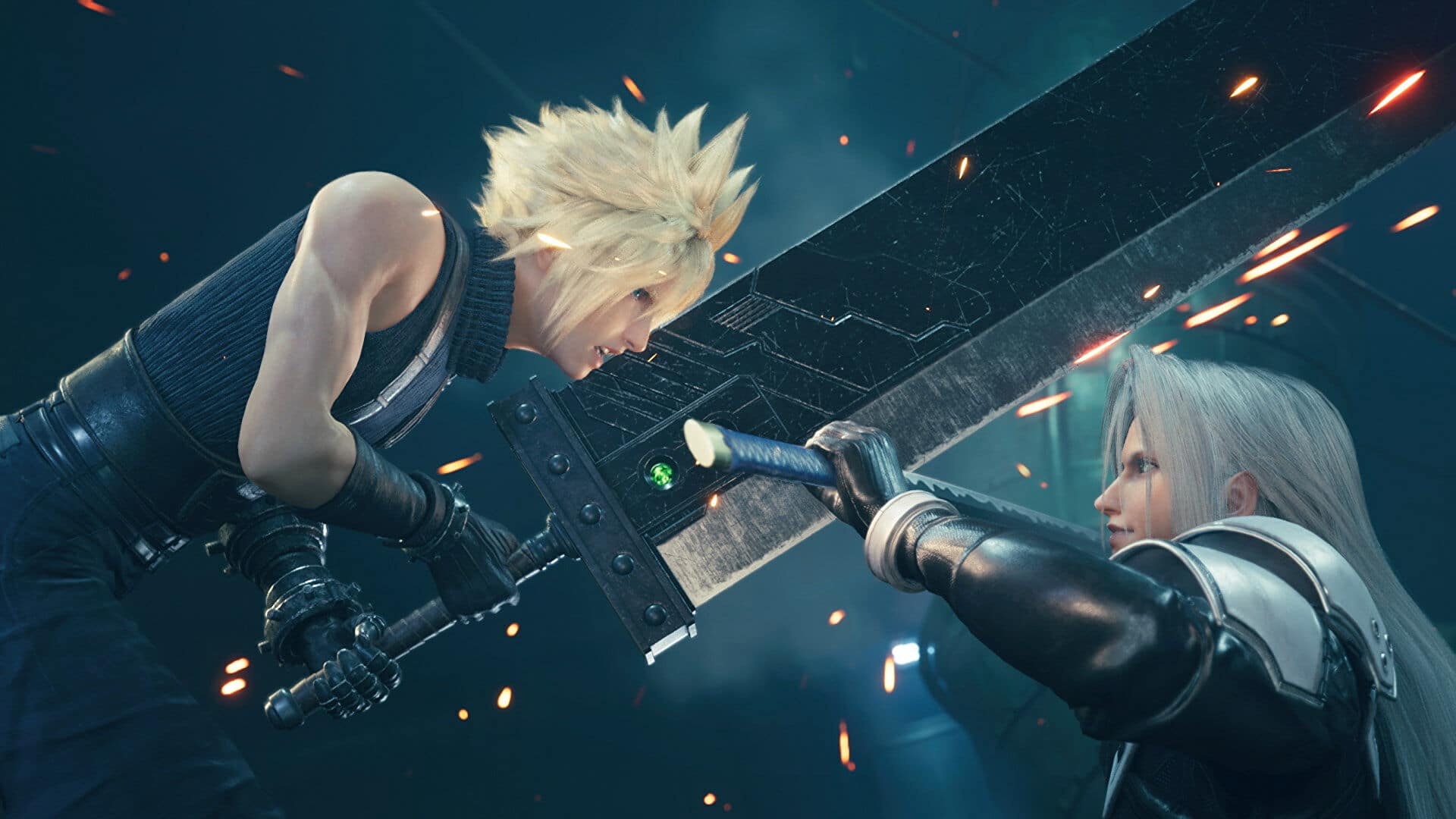 Final Fantasy VII Remake’s official Twitter account have tweeted to announce a 25th anniversary livestream for Square’s classic JRPG, which they’ve scheduled for June 16th. The stream will last for ten minutes and we’re asked to “Please be excited.” Ok then, I want. But only if it’s not about another Final Fantasy VII spin-off.

Dubbed a “celebration broadcast”, the only other information forthcoming from Square Enix came in the form of a follow-up tweet by Final Fantasy VII Remake’s creative director, Tetsuya Nomura:

“We will be streaming “FINAL FANTASY VII 25th Anniversary Celebration”. At only around 10 minutes long, it will be short and sweet, but we have packed in lots of information, so I hope everyone can look forward to the unveiling” – Tetsuya Nomura #FFVII25th #FF7R #FF7FS


Well, I don’t know about you but I’d certainly like to hear more from Square Enix about Final Fantasy VII Remake Part 2 during those “short and sweet” ten minutes. Although, considering the company’s pivot towards technologies like blockchain and NFTs, maybe it’d be better if we don’t. At least Squenix haven’t sold Final Fantasy off like they did with Tomb Raider and Deus Ex last month.

Nomura already confirmed a month ago that this broadcast would be happening at some point. Even if FFVII Remake Part 2 is shown off though, PC players will likely have to wait for relative yonks to get hold of it. Katharine enjoyed her time with the game and awarded it a Bestest Best, more than a year and a half after it launched on PlayStation.

The Final Fantasy VII 25th anniversary livestream is being broadcast on June 16th/17th at 3pm PST/11pm BST/12am CEST. You’ll be able to watch it on YouTube and at Square Enix’s Twitter channels.