Xbox Game Pass: These titles from Summer Game Fest will be available as a subscription right at launch 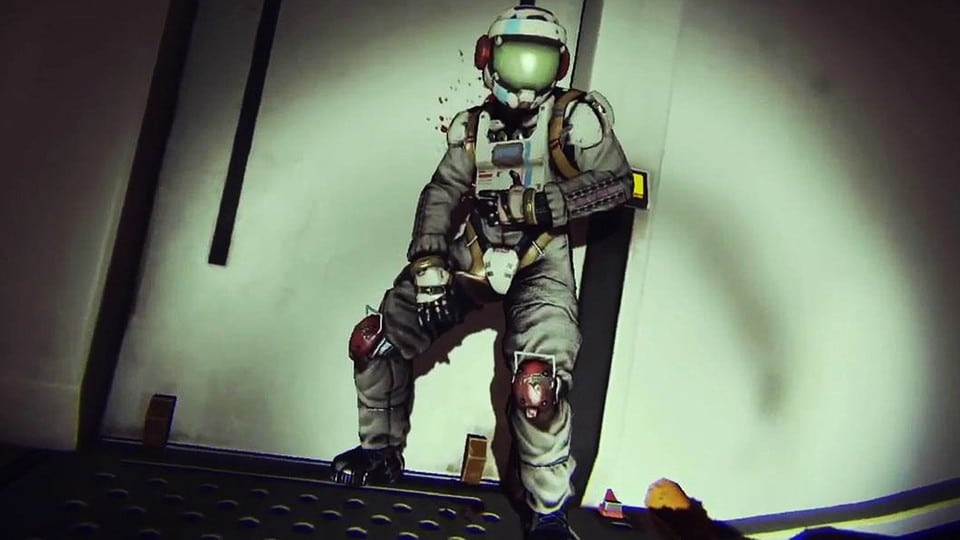 Routine is one of the games coming straight to Game Pass at launch.

At the Summer Game Fest last night, some titles were announced or presented in more detail that will be released directly in the Xbox Game Pass. We list here for you what these are. If there is also a trailer and the exact release date, you will also find both in this GamePro overview.

That’s what it’s about: Last night the big Summer Game Fest show was held with Geoff Keighley. There The Last of Us Part 1 Remake was unveiled, there were tons of trailers to see and much more. All announcements with all details can be found here:

All announcements at a glance

Xbox titles for Game Pass: Of course, some games were also shown that will appear on the Xbox consoles directly in the Game Pass subscription (although the big Xbox & Bethesda showcase actually only takes place on Sunday). Here is the listing of yesterday’s Game Pass releases.

Humankind: The strategy game is also coming to consoles 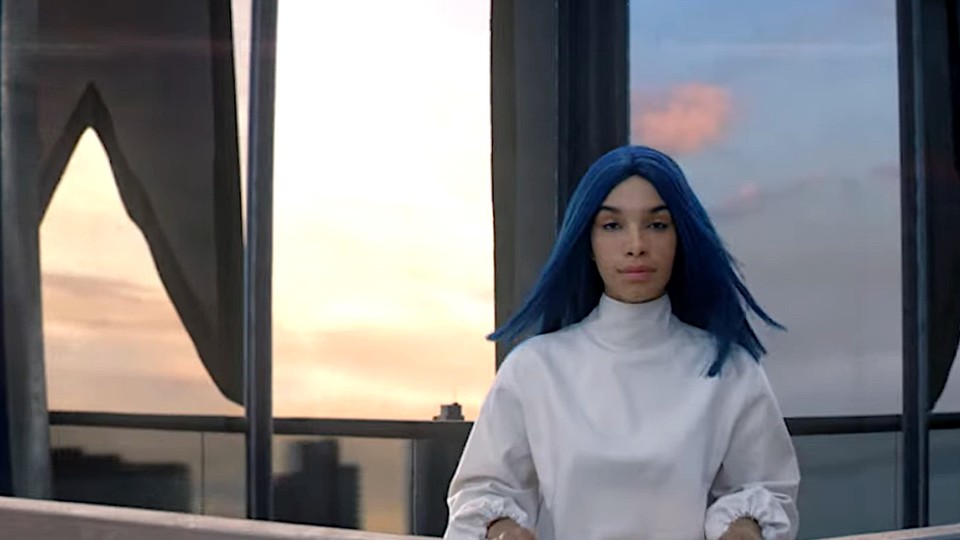 
Humankind is bringing turn-based strategy to consoles later this year

The great Civilization alternative Humankind delivers centuries of comprehensive turn-based strategy and is finally appearing outside of the PC for consoles. We don’t have to wait too long anymore, it’s still this year. On November 4th, you can lead your own cultures to world domination, and if you have a Game Pass subscription, you don’t have to pay extra. 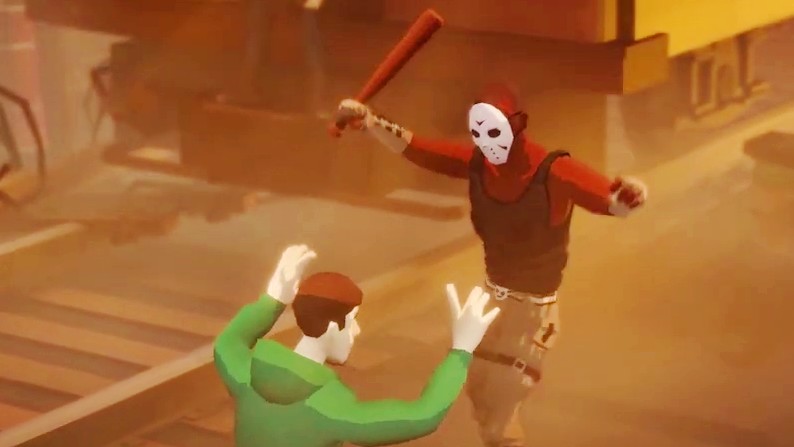 Midnight Fight Express brings brutal isometric action to PS4, PS5, Xbox One and Xbox Series S/X, and PC. You control a former member of the criminal underworld and are transported back to the world of the living by an AI – to beat up tons of opponents. The story comes from Destiny 2: The Witch Queen co-writers and a God of War stuntman, as well as Polish designer and programmer Jacob Dzwinel. 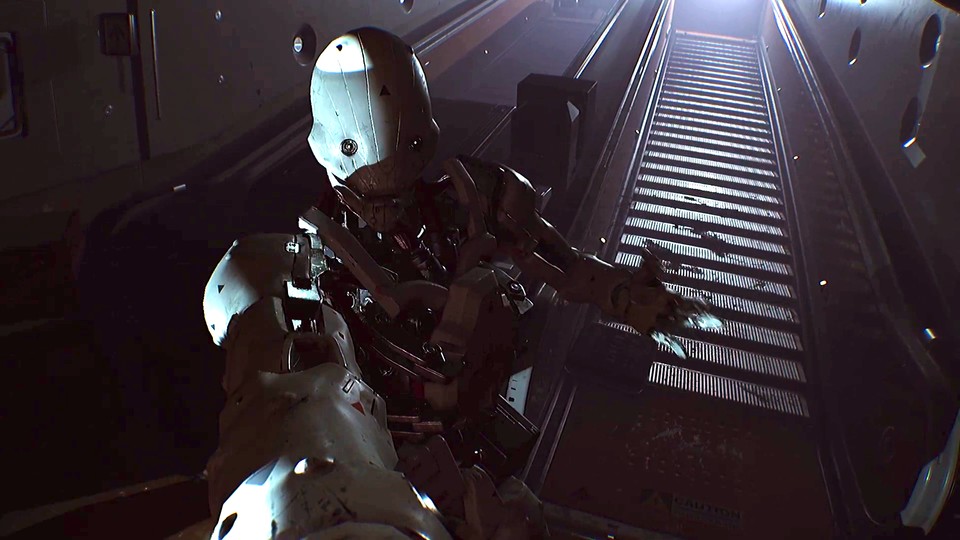 routine sends us to an abandoned space station on the moon. Apparently there are a lot of nasty robots up to mischief there and the whole thing looks extremely gloomy and nerve-wracking. Not for the faint hearted, one might think! Otherwise, we don’t know too much about the title yet, but it’s also coming to Game Pass. Just when is not certain yet.

See also  Fortnite: Patch Notes for the 21.30 update – when does the summer event start? 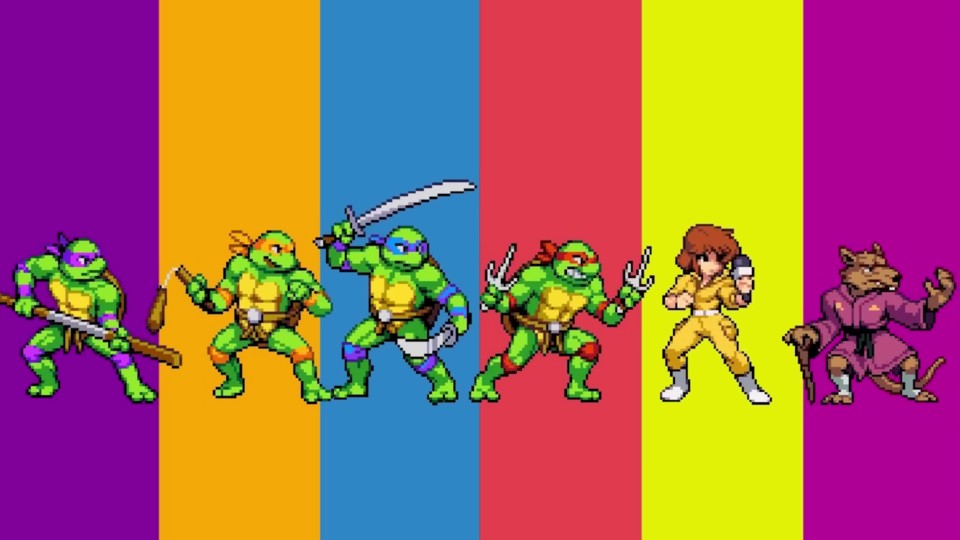 TNMT: Shredder’s Revenge brings back old school action and loads of nostalgia. This culminates in a real 2D brawler, in which we plow through tons of opponents. Coolly, we also get to play Casey Jones, Master Splinter, and April O’Neil. Even better, the fun is coming to Switch, PS4/PS5, Xbox One/Xbox Series S/X and PC extremely soon, starting June 16th and in Xbox Game Pass. 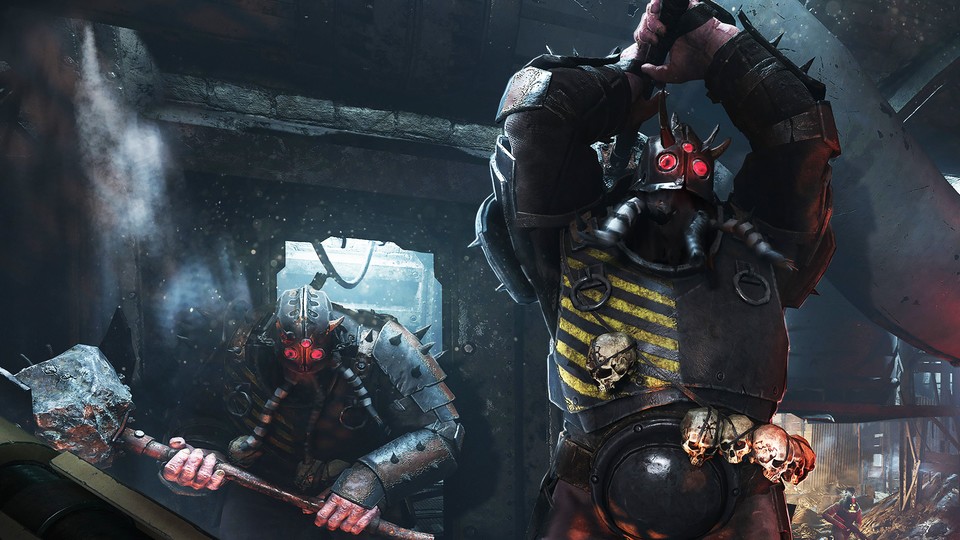 Warhammer 40,000 Darktide puts us four against never-ending hordes of darkest villains. We then finish them off according to all the rules of Warhammer art and that should again be huge and quite brutal fun. It won’t be long before we can throw ourselves into the fray: it’s supposed to be on September 13th.

Which of these Game Pass games are you looking forward to the most?