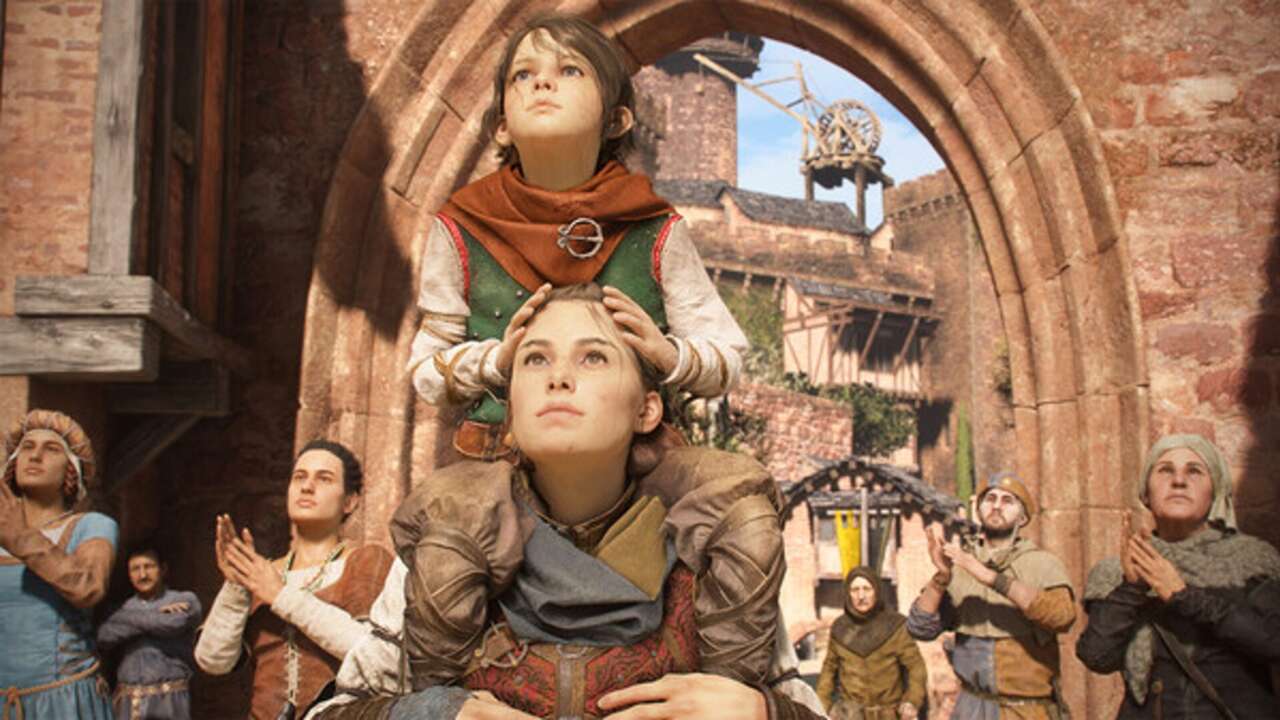 Fans hoping for a new look at A Plague Tale: Requiem got their prayers answered during the Xbox and Bethesda Showcase, as Focus Home Interactive and Asobo Studio delivered the first trailer for the game.

The trailer follows Amicia and Hugo from A Plague Tale: Innocence as they travel through a world plagued by the plague. Stealth and action gameplay is shown, including a moment where Amicia burns down a shack with a flaming object that she launches from a slingshot.

A Plague Tale: Requiem is set after the events of Innocence, as the brother and sister duo travel from Aquitaine from the first game to another area of ​​France, Provence, while dealing with illness within the family. In the official post on Xbox WireRequiem lead writer Sébastien Renard says that Provence will give players a “new, more colorful and more vibrant palette” that creates a “sharper contrast between the harsh reality of the medieval setting, in which terrible events are taking place , and beautiful, sometimes uncharted environments.”

A Plague Tale: Requiem will be released in 2022 for Xbox Series X|S, PlayStation 5, Nintendo Switch and PC.