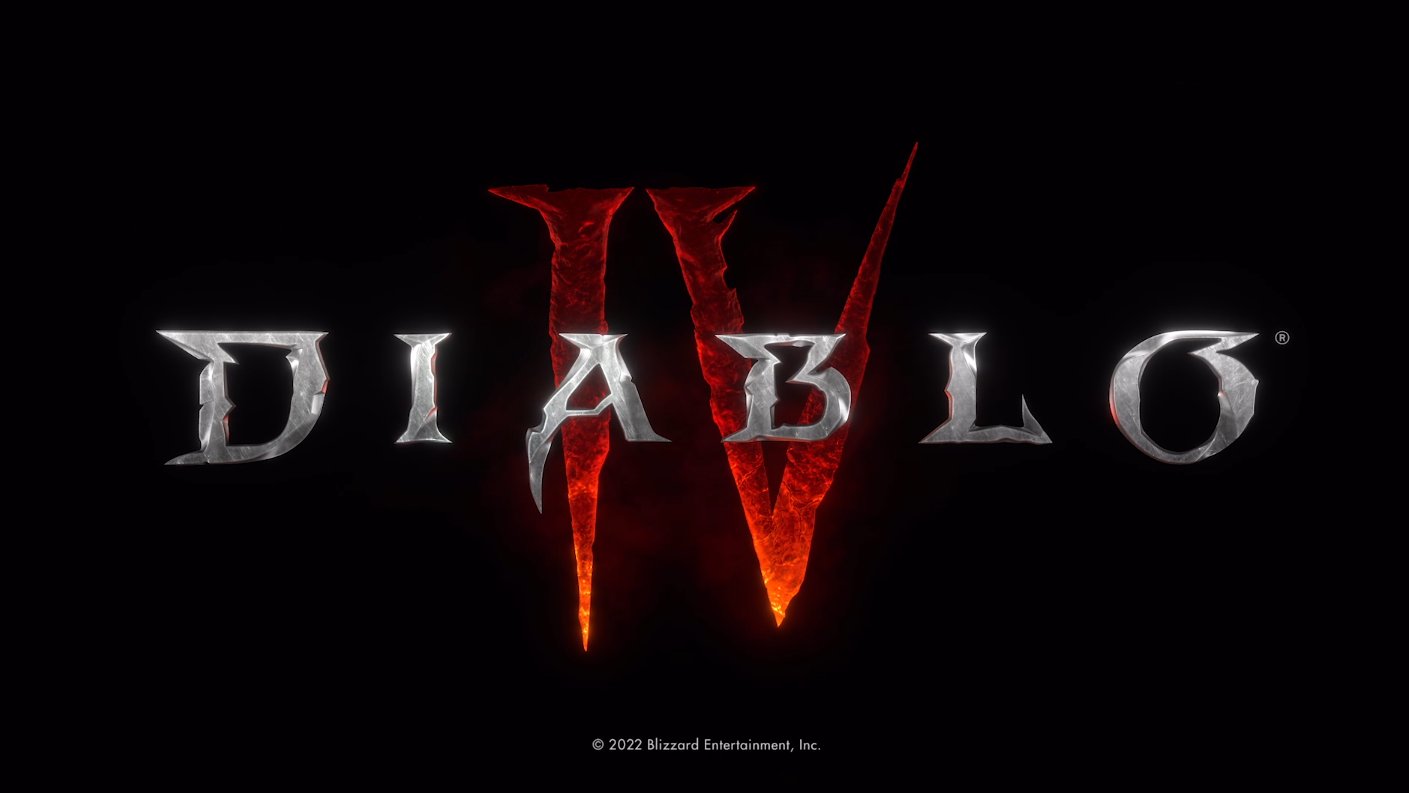 The footage came after a trailer confirmed a new playable class: the Necromancer.

The Necromancer stands up. 🪦

Command the dead with the latest playable class in Diablo IV. pic.twitter.com/n2C0yP1Ug8

Rod Fergusson, the Canadian producer of the Devil series, then took the stage to present the game demo. From there, we see Xbox Series X footage narrated by various Blizzard developers.

Here’s what Diablo IV has in store. 🔥

The Diablo IV development team dives into the latest gameplay innovations coming to the next installment in the Diablo franchise.

Devil IV coming to Xbox Series X/S, PlayStation 5, and PC in 2023. Cross-play between all platforms will also be supported.

More information is available on the Blizzard blog.