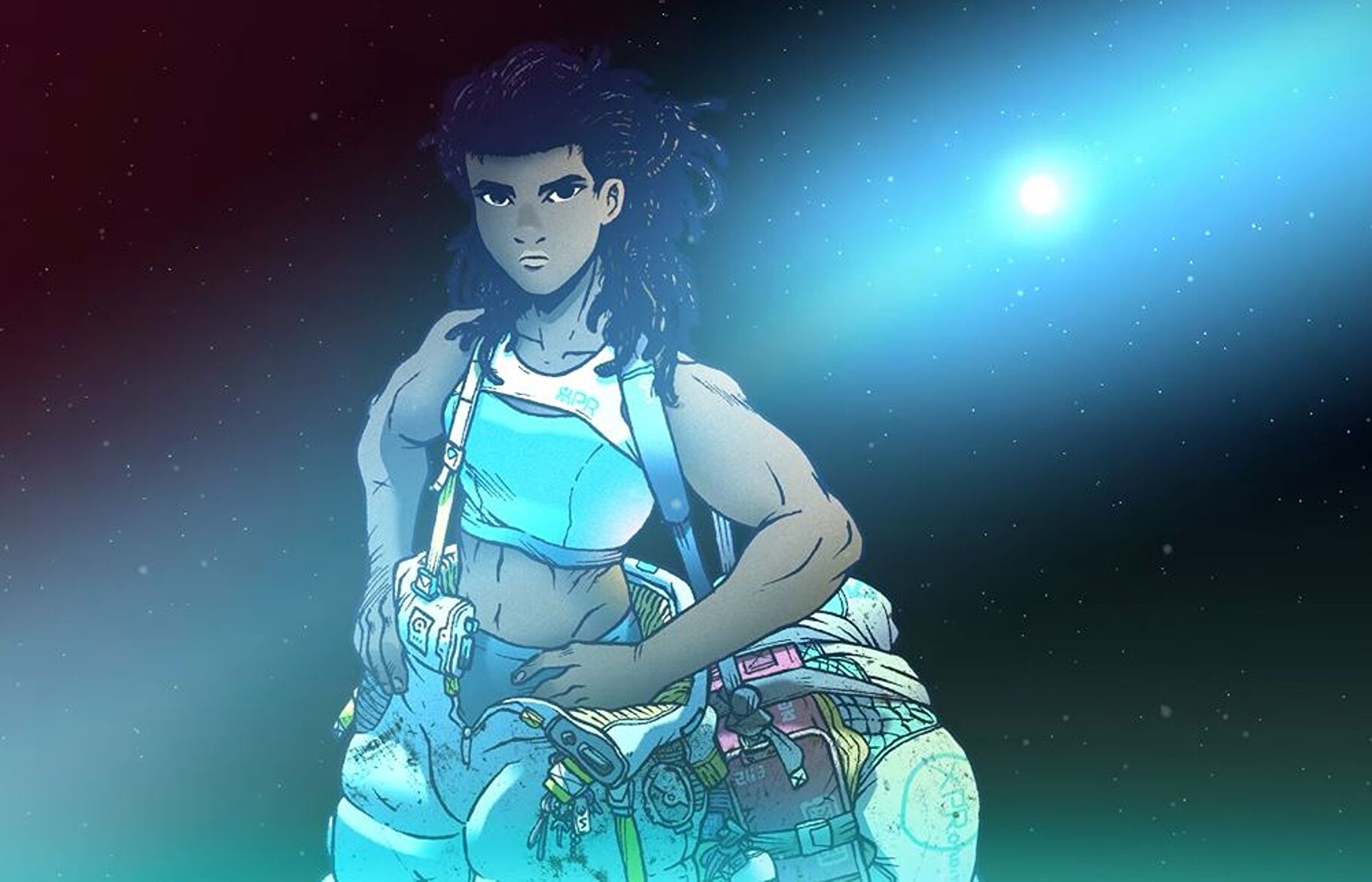 Citizen Sleeper’s developers Jump Over The Age have revealed a roadmap of free DLC story episodes for their tabletop-esque science fiction RPG. It was announced at today’s PC Gaming Show that the first of three episodes, Flux, will be out in July. Watch the trailer below for a glimpse of what’s to come in Citizen Sleeper’s cyberpunk future.

Flux continues the sc-fi story of Citizen Sleeper, with a flotilla of refugee ships arriving at outer space outpost Erlin’s Eye. You’ll have to help out some of the new characters who get onto the station before quarantine prevents them from boarding. The episode introduces Eshe, a stubborn spacer who gets caught up in the refugee crisis that starts to endanger the whole station.

Two more episodes, as yet untitled, are planned for October and sometime in 2023, respectively. There aren’t any details for the third DLC, but the second will continue the refugees’ story when quarantine is lifted. Jump Over The Age say there’s some balance changes and bug fixes due this month ahead of Flux’s release. Check out the roadmap here.

Brendy called the game a “stylish machine with a gooey human heart” in his Citizen Sleeper review when it came out last month. “Ultimately, it’s not the machinery of Citizen Sleeper I’ll remember, not the ticking clocks and the rerolls,” he said, “but the hackers and the mercs, the drunks and the shipyard workers.”

Citizen Sleeper: Flux is out in July, though there’s no specific day given. You can buy the base game at Steam for £16/$20/€17, or play it through Game Pass for PC. It’s on Xbox and Nintendo Switch too.