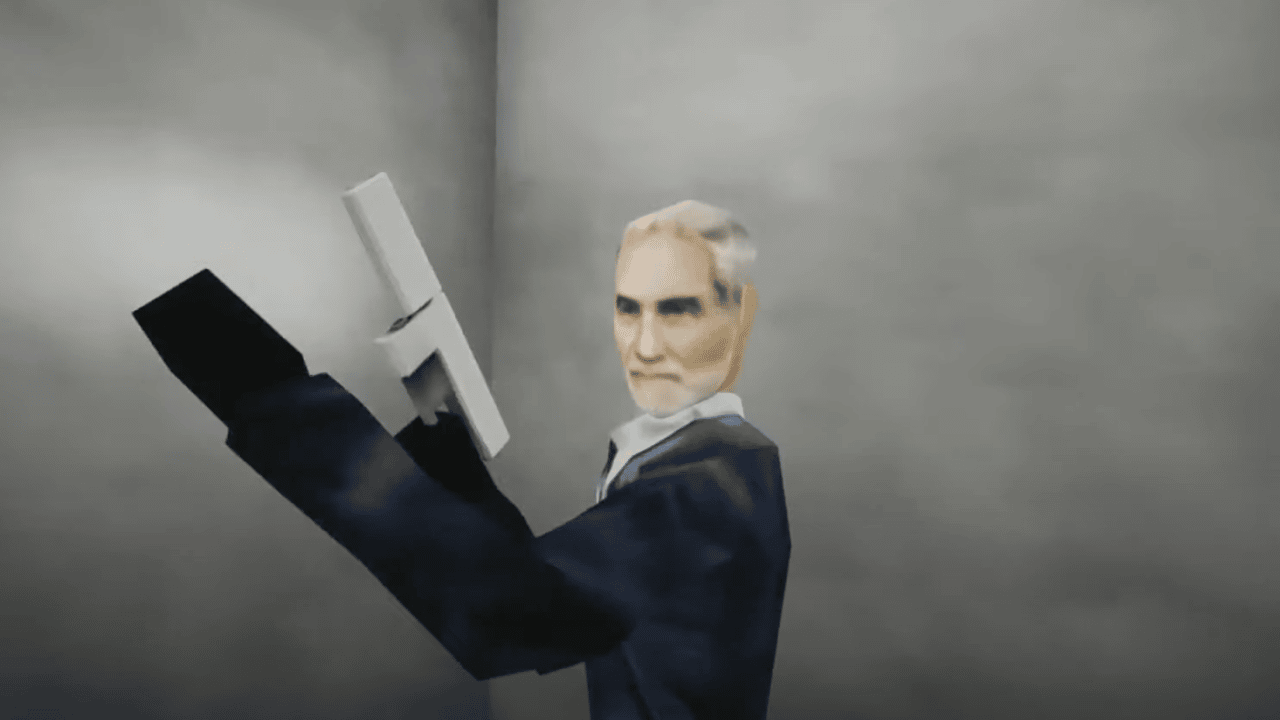 Many expected the rumored GoldenEye remaster to be announced during the Xbox keynote today, but it wasn’t. James Bond fans weren’t out of luck though, as developer Replicate D6 released a new trailer for its GoldenEye-like title Agent 64 today during the PC Gaming Show.

The trailer shows off more of the game, which is intended to be a “retro homage to ’90s console shooters.” As you can see in the new trailer, Agent 64 is clearly based on GoldenEye with its legally distinct but definitely similar music and gameplay mechanics, weapon models, and animations. The character models are also very similar in presentation to the iconic N64 game. Take a look for yourself:

Agent 64 also allows players to create and share their own levels. The release of the game is planned for the end of 2022, but a Free Early Access Demo Now Available on Steam.

As for the rumored GoldenEye remaster, additional achievements for the unannounced title were recently leaked. Apparently, a remaster of the N64 title for Xbox 360 was originally in the works and has since become the subject of many rumours. Xbox boss Phil Spencer clarified that GoldenEye not being on Xbox “has always been a rights issue, not a ‘getting the code to run’ issue.”

2022 marks the 60th anniversary of the James Bond series, and it was previously announced that a slew of property-related news would be coming this year, leading many to believe it will be announced soon.

Elsewhere in the world of James Bond games, IO Interactive, the developer behind the Hitman games, has been working on its own Bond game, which will feature a “completely original story” for the world’s most famous super-spy. .