Naraka: Bladepoint is coming to consoles and Game Pass, along with a campaign mode 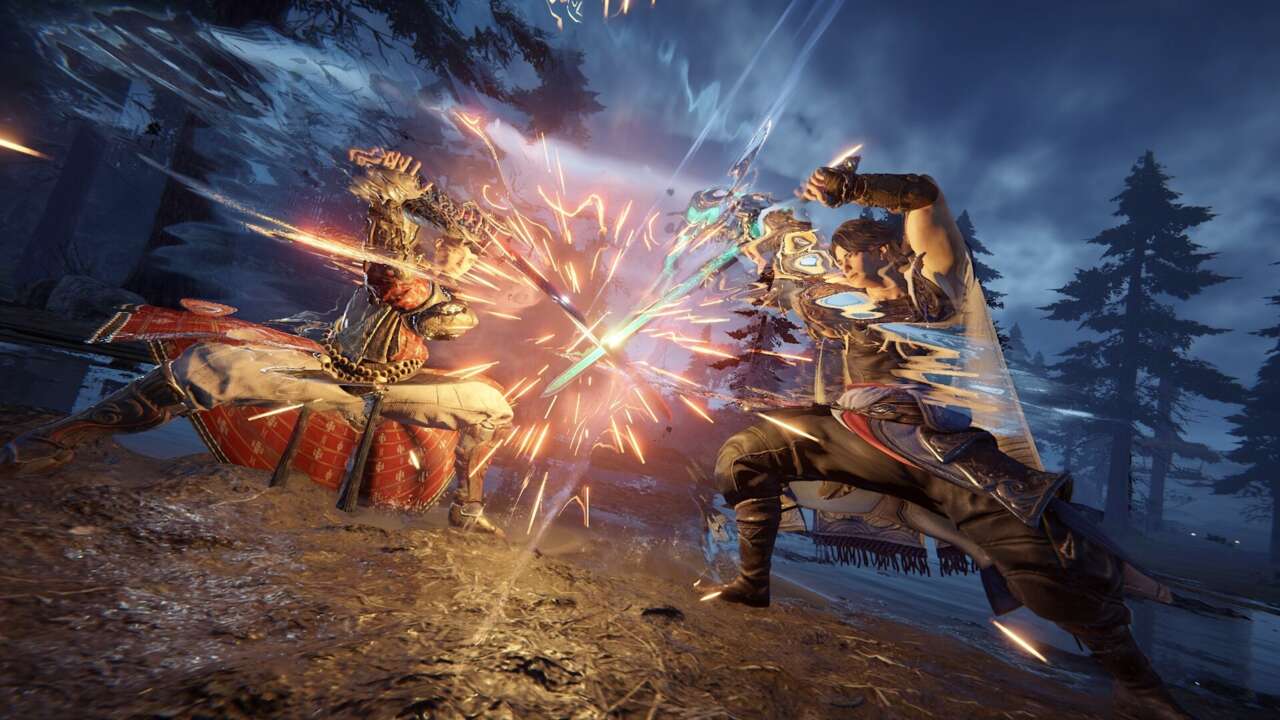 Naraka: Bladepoint, the class-based melee battle royale that launched on PC last year, is coming to consoles, starting with Xbox on June 23. The game will also be included with Game Pass.

The news came as part of the Xbox and Bethesda Games Showcase, where it was revealed that the game will also be getting a new campaign mode that will be included with Game Pass. No further details were revealed about the campaign, whether it will be single player only or allow for multiplayer.

A new take on the battle royale genre, Naraka: Bladepoint allows up to 60 players to engage in close combat with customizable heroes, each with unique abilities and weapons inspired by the legends of the Far East. Developer 24 Entertainment recently announced that Naraka: Bladepoint has sold over 10 million copies.