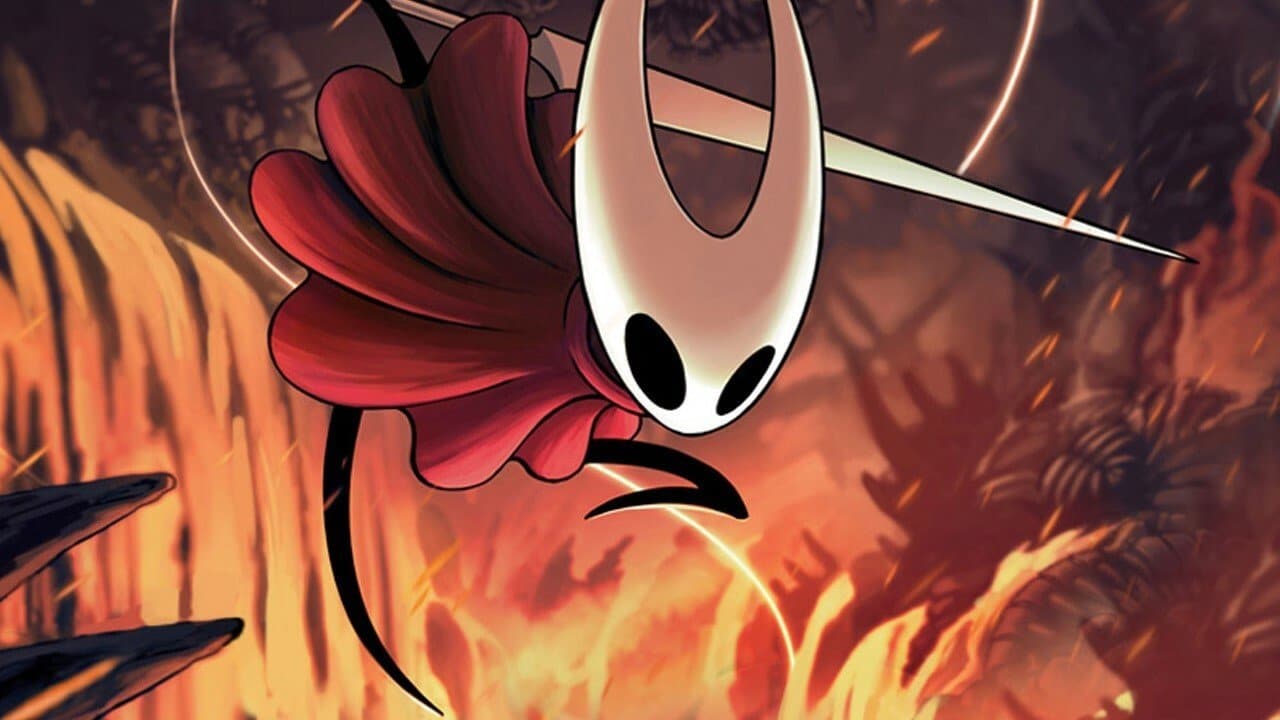 the Xbox and Bethesda Games Showcase 2022 has begun and Silksong fans are waiting for some word: any word! — in the sequel to Hollow Knight have received a new trailer to accompany the announcement that the game will be available as a Day One Game Pass title.

Originally announced in February 2019, Team Cherry’s sequel to their wildly successful Metroidvania uberhit has long been the subject of fervent speculation, with the game trending on social media with the mere whisper of Direct-style presentation. Take a look at the new trailer above.

Interestingly, although no release date was provided, the Xbox showcase focuses on the games you’ll be able to play in the next 12 months. This approach similar to that of Nintendo in the next software release relatively he soon hints that Silksong fans could get their hands on the game a year from now. Again, no date has been confirmed, but after waiting so long for news, it’s nice to see some new footage.

Let us know below if you’ll be jumping over to Silksong (if you get the chance) on Game Pass or sticking with the Switch version.