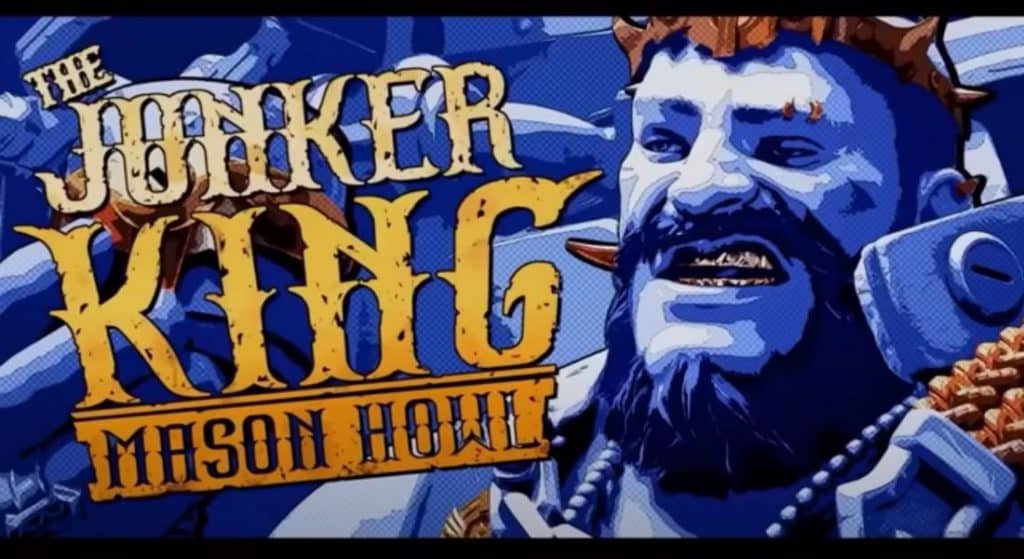 In addition to confirming that Junker Queen would be arriving with Overwatch 2 as a new tank, Blizzard also gave us a trailer for the hero that featured some new faces as well.

The biggest news from the Xbox Games Showcase on June 12 was the reveal that Junker Queen would be arriving as a new Tank hero in Overwatch 2.

However, in his trailer, we also saw three other characters, who could be PvE bosses or even new heroes at some point.

The June 12 video premiered right after the release date teaser, and could just be the opening of a full theatrical movie for the Queen coming at a later date.

Either way, we get a look at three new characters: Geiger and Meri, who appear to be minions, and Junker King, the long-time champion of the Junkertown arena.

Whether or not these will be PvE enemies, new heroes, or simply antagonists for the Junker Queen cinematic remains to be seen, but for Overwatch fans who have waited years for any kind of new content, this trailer was a breath of fresh air.

The ‘King Junker’, also known as Mason Howl, is an obvious antagonist for the Queen, but whether he will play a larger role remains to be seen.

While most welcomed the new content, there were some who complained that Junker Queen might have been released to Overwatch during the drought after we got Echo in 2020.

However, it looks like the drought is finally coming to an end, with Junker Queen and a bunch of new skins and cosmetics arriving on October 4. However, we should get even more information on the newest tank before then, such as during the Overwatch 2 reveal stream on June 16, and possibly its new adversaries as well.