Persona 5 Royal and Persona 3 Portable are headed to PC 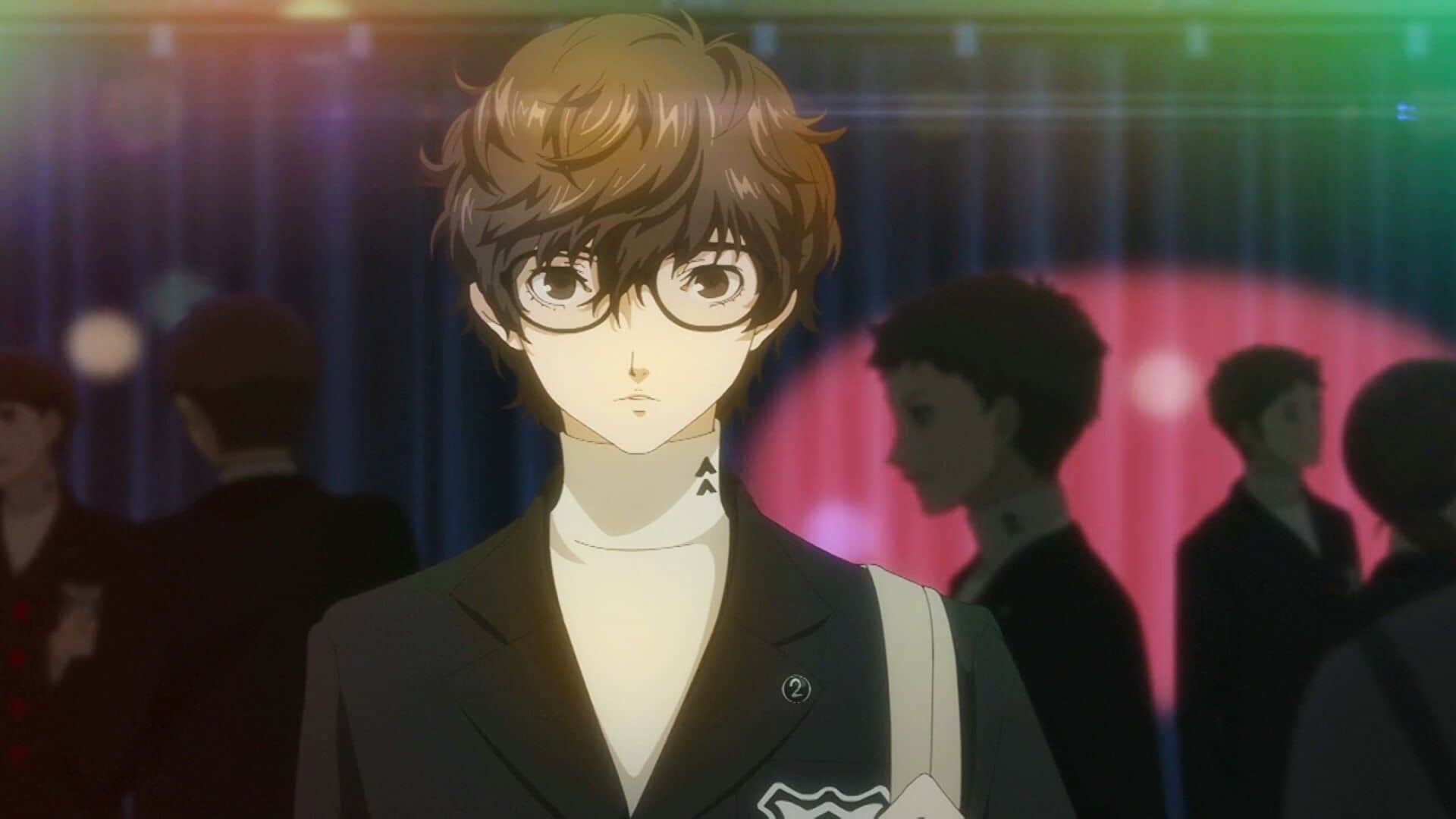 Persona 5 Royal and Persona 3 Portable are coming to PC via Xbox Game Pass, with Persona 5 Royal due to arrive this October. Persona 4 Golden, which is already available on PC via Steam, is also coming to Game Pass. This is exceptionally good news for fans of stylish, urban fantasy JRPGs about hanging with friends, going to school and getting sucked into supernatural adventures.

Here’s the trailer announcing the news as shown during tonight’s Microsoft conference:

Persona 5 Royal is the polished and expanded edition of Persona 5, and was previously only released for PlayStation 4 (and playable on PS5 via backwards compatibility). Royal added new characters, locations and events to an already pretty big game. Persona 3 Portable, meanwhile, is an expanded and polished version of Persona 3 which was originally released for the PSP back in 2009.

While traditionally exclusive to Sony consoles, Atlus owners Sega have recently expressed an intention to make all their games available on PC. Porting across Persona 4 Golden worked out well considering it sold over a million copies, despite it not being a best-in-class port. As a modern game, Persona 5 Royal should hopefully make the transition to PC a little more smoothly.

The Persona 5 Royal bit of this announcement also proves my predictions of disappointment incorrect (but my Persona 3 Portable prediction correct). It should also satisfy Ed, who has been begging for Persona 5 to head to PC.