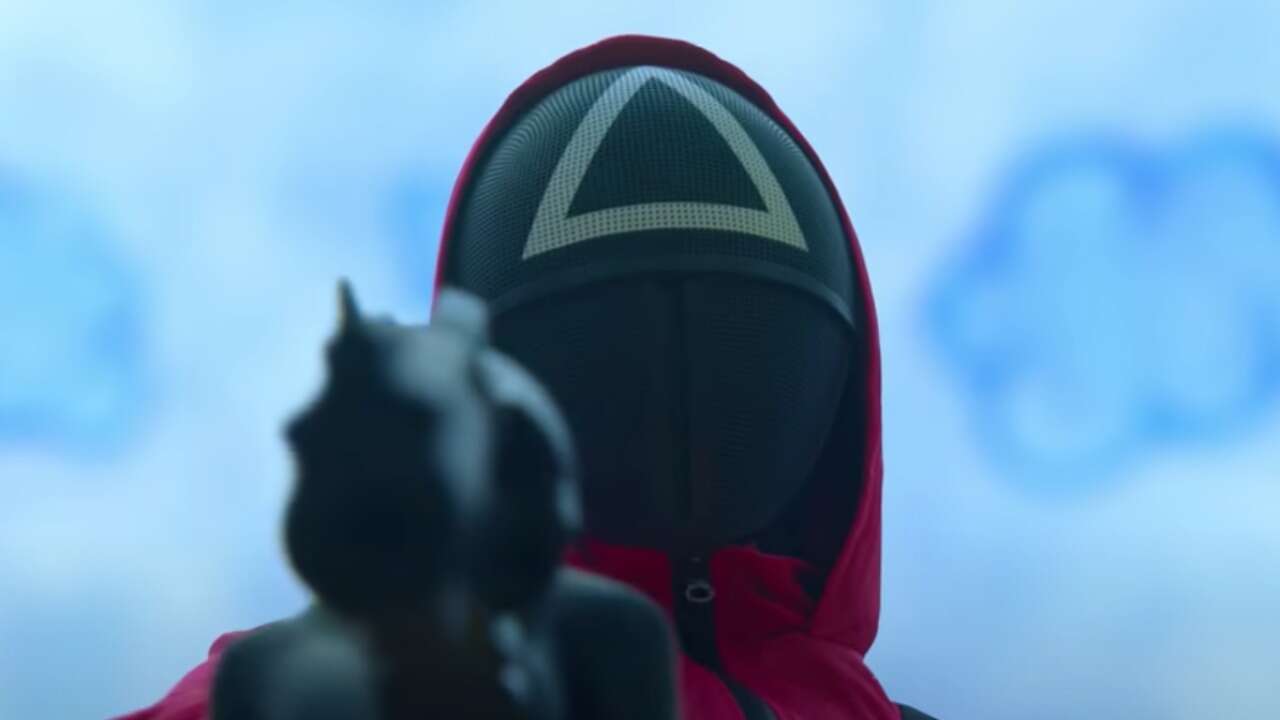 Netflix has greenlit season 2 of Squid Game. Since last fall, creator Hwang Dong-hyuk has said that another batch of episodes would be coming; now, Netflix has made it official.

The streaming service took to Twitter to announce the news and later aired a written message from Hwang thanking fans and also having some sneak peeks at what to expect from season 2.

“It took 12 years to bring the first season of Squid Game to life last year,” Hwang wrote. “But it took 12 days for Squid Game to become the most popular series ever… Gi-hun is back. The leader is back. The man in the ddakji suit might be back. You’ll also be introduced to Young-hee’s boyfriend Cheol – its.”

In an interview published in May, Hwang said that the second season could come in late 2023 or 2024. Season 1 ended in dramatic fashion, and while the show doesn’t necessarily need a second season, it was a huge success. that it is not a surprise to learn that the program is going to return. In January of this year, Netflix management confirmed that Squid Game would “absolutely” return for season 2.

Hwang previously told Variety that he came up with the idea for Squid Game in 2008 when it was conceived as a movie. However, Korean film studios refused to finance it due to its violent themes.

Squid Game is a Korean survival drama about a group of people who come together to pay off their debts by participating in a series of deadly games.