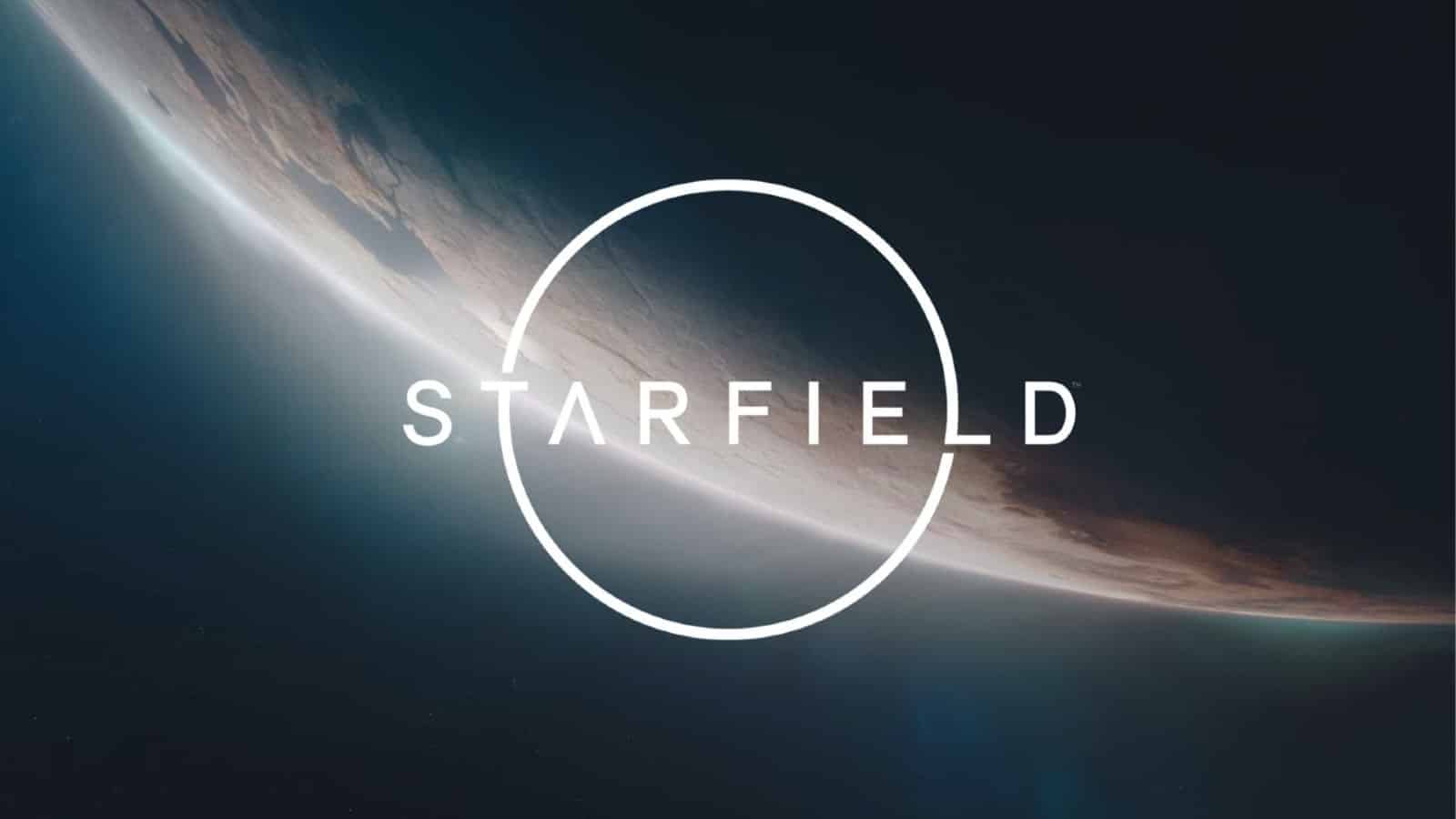 Ever since it was first unveiled back in 2018, fans of Bethesda games have eagerly awaited a look at Starfield’s gameplay. Fortunately, Xbox Games Show 2022 offered the gamer an extended preview of the game after a wait of almost four years.

The legendary game makers behind the Fallout and Skyrim series are taking their groundbreaking RPGs into space with Starfield. The new IP was teased back in 2018, and Bethesda finally gave players a bigger look at the game during the Xbox Games Show 2022.

Bethesda head Todd Howard introduced the game as the studio’s “most ambitious game to date”. He also stated that players can “be whoever they want and go wherever they want” but this time, in space.

The first look at the gameplay included shooting, story elements, character creation, and some of the nasty space creatures you’ll encounter during your adventure.