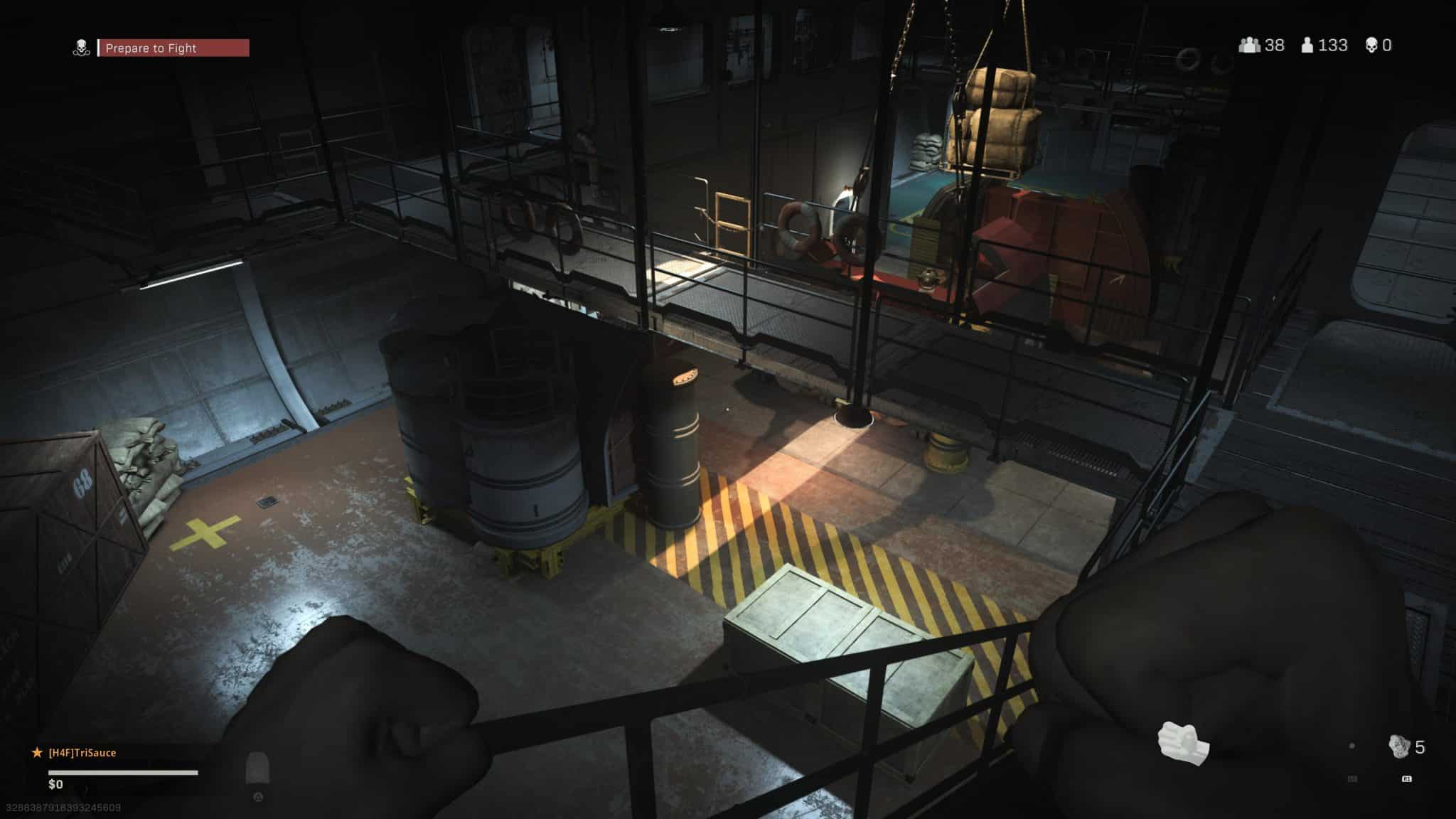 Call of Duty: Warzone players have ravaged the new Gulag map in Season 3, with some calling it the “worst” battle royale has ever had.

When Warzone was first revealed and released as part of Modern Warfare in 2019, the Call of Duty development teams brought a number of innovations to the battle royale genre.

Aside from being able to use multiplayer loadouts and killstreaks, the biggest change to the BR formula was the introduction of the Gulag. After being eliminated, players have a chance to redeem themselves and return to the fight, provided they can defeat another killed enemy.

As Battle Royale has been updated, the Gulag formula has remained the same, but has undergone some design variations. In Season 3 Reloaded, the Gulag setting has changed again, and some players believe this is a “horrible” change.

The latest Warzone Gulag skin is among the smallest yet, leaving little room for error.

The new Gulag, Hold, which resembles the belly of a ship, was added in late April and has been the subject of many player complaints on social media.

“The current Gulag is the worst. I absolutely hate it.” fixed a Redditor, with another fan, Mikerichhh, quickly agree:: “Punishes those who leave spawn and rewards campers. I hate it.”

“Honestly, it confuses me why they ever deviated from the original Gulag which was simple in design but worked extremely well,” said ILewdElichika, joining the popular sentiment to bring back the design of the Verdansk showers.

In addition to the audio issues making the Gulag experience difficult, other players have suggested that the current layout has too many lanes and glitches to deal with.

Of course, there are unlikely to be any changes to the Gulag any time soon, as it only recently arrived. Who knows what is planned for the next update though.