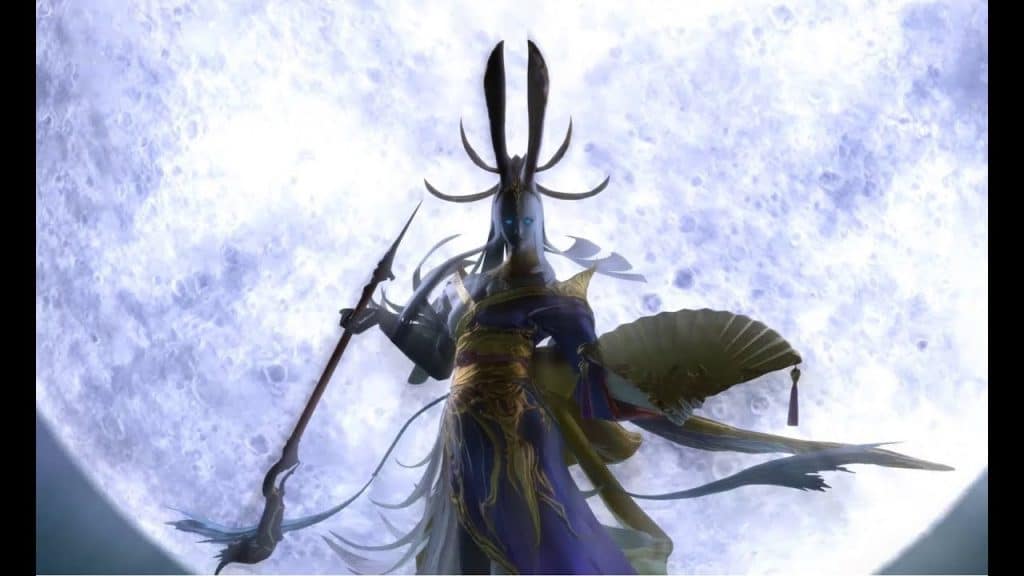 Final Fantasy XIV is known for its long-running storyline, which continues with each addon. Here is the second part of the absolute highlights that MeinMMO author Irina Moritz has compiled after many sleepless nights.

The story of FFXIV has stretched over 10 years, counts about 1,000 individual quests, hundreds of hours of gameplay and countless cutscenes. It can be really sluggish and let loose at times, but its peaks have left many a FFXIV player, and even the boss himself, in tears and emotionally exhausted.

Here is the second article covering the Stormblood, Shadowbringers, and Endwalker addons. You can find the first part here:

Feel free to write in the comments which were your favorite moments that really hit the spot.

Danger: Of course, this article contains heavy spoilers for the full story of FFXIV. So if you’re still interested, you should definitely wait to read it.

After several years of the ongoing story of FFXIV, a trend could be seen: the developers built up a certain idea of ​​reality in the players in each addon and then directly destroyed it.

But the highlight of it was the fate of Vice Regent Yotsuyu. Together with Gosetsu, she survived the collapse of Doma Castle, but lost her memory and became an innocent girl.

As the story progresses, we learn that she was abused by her family and strangers as a child and later as a young woman. Confronted with her devious brother Asahi and her parents, her memories return to her and she regrets not having met good people in her life.

She accepts that she is “a monster” and becomes the Primae Tsukuyomi. The story about Tsukuyomi is one that you could actually talk about all day long because so many things were done right in it.

But what impressed me the most was how you could even feel sorry for the criminal Yotsuyu in the end, because her family was a really bad bunch. It was also important and right that the devs didn’t try to excuse Yotsuyu’s crimes, but still gave her a satisfying ending without a happy ending.

By the way, Tsukuyomi took first place in our user poll of the most popular primates in FFXIV.

Final Fantasy XIV: The most popular primates in the ranking

It really wasn’t easy to decide on just two highlights in an addon like Shadowbringers. The story is packed with really well done moments that kept me speechless.

Tesleen’s transformation was the first and left the biggest impression. It is true that one knew beforehand that the world was threatened and that the annihilators of sin were evil and blah-blah-blah. But it was at this moment that it became clear how dire the situation on the first shattered world is.

Tesleen is actually not a big NPC. The young woman lovingly cares for the outcasts, whose bodies have been corrupted by the light, until she is caught by a sin annihilator herself.

To protect a young boy, Tesleen attacks a Sin Eater and is pierced by its sword. That spoils her body and yes... One of the few “body horror” moments in FFXIV, the transformation is genuinely disturbing, both visually and aurally.

The entire staging of the transformation is first class and I still get goosebumps watching it today. It is a foretaste of what awaits the player in this world and the foretaste is quite impressive.

The fact that Tesleen appears as a boss in a dungeon a short time later and you can put her out of her misery is only small consolation.

It is extremely important for a story that builds up a lot of suspense as it progresses to have a satisfying ending at the end. This is exactly what had worried me playing Shadowbringers. The devs had managed to build up so much tension that I was afraid of being disappointed.

Because the situation on the first splinter world seems completely hopeless towards the end of Shadowbringers. The light is out of control again and threatens to overwhelm your character. After seeing what happened to Tesleen during her transformation, it’s hard to imagine what will happen when the warrior of light becomes the annihilator of sins.

Nevertheless, in the final fight you face Emet-Selch, even if the chances are practically 0. The friendly characters are eliminated one by one, your own character loses control.

The moment the guitar kicks in in the video and the Shadowbringers theme kicks in blew me out of my chair. At the last moment, the spirit of Ardbert, who was once an enemy, arrives and not only saves the player character, but turns the whole situation around 180°.

The light is conquered and the character is ready for battle again. The icing on the cake in this cutscene, however, was the brief moment in which Emet-Selch sees the player character’s original form as “Azem”.

Accompanied by top-notch music by Masayoshi Soken, this is one of the absolutely coolest moments in the FFXIV storyline that I will always remember.

Endwalker: The Ordeal of Venat

From Shadowbringers at the latest, the goddess Hydaelyn, our patron saint, will seem “mega sus” to most players, to say the least. She is supposed to represent the good in the world, but her light causes incredible suffering on the first shattered world.

Accordingly, I was rather reserved when I first met her in Endwalker. Maybe she’s not good at all. Maybe she was just manipulating us all along. However, even after those doubts have been dispelled, FFXIV isn’t treating Venat as a purely positive character.

After discovering what caused the end of the world in Endwalker, Venat decides to keep it a secret from everyone. She splits the world and the Primae Zodiark, which was able to stop the end, into 14 shards.

Her last moments as “Venat” are accompanied by the iconic song Answers and show the desperation that drove her to act. And the game doesn’t shy away from showing what the consequences of that were. She condemned humanity to an eternity of suffering and accompanied them on this path.

The entire section in Elpis was just great. The reunion with Emet-Selch, the innocent friendship with Meteion and of course the taunts of Hythlodeus made all of Elpis a highlight. Venat’s ordeal crowned it all.

Many series makers have not been able to withstand the burden of bringing a worthy conclusion to a story that has lasted for years. Too often one experienced once extremely popular series, the end of which was often only disappointing. That’s why I had certain concerns about the end of FFXIV. After all, director Yoshida kept comparing it to a TV series.

My biggest fear was that the cause of the impending end of the world would be some new big and totally faceless villain who wants to destroy everything because, haha, he’s evil. After the many morally gray juxtapositions, it just wouldn’t have suited FFXIV.

This fear disappeared at the latest when I saw Meteion for the first time, because it was immediately clear that the cute and innocent creature would be involved in something terrible.

Endwalker’s ending was insanely satisfying on a number of levels. While I didn’t shed any tears like many other players, it was still a highlight for me. It’s almost a tradition of Final Fantasy to question the meaning of life in its stories.

When Meteion’s sisters find nothing but death and sorrow in the vastness of space, they are overcome with despair and conclude that the end of all life would mean the end of sorrow. What is one supposed to live for anyway?

It’s thought-provoking, but doesn’t force the player to answer, because that’s what it’s all about. Finding your own reasons and joy in life. So the ending felt like a long exhale to me and left me with a smile on my face.

Tell me: What were your absolute highlights from the FFXIV story? What moments left you speechless? Tell us in the comments.

After a year of flops, a 10-year-old MMORPG is Square Enix’s salvation